English actress Nathalie Emmanuel is most recognised for her work in the movies Maze Runner, Furious 7, and Game of Thrones.

On March 2, 1989, Nathalie Joanne Emmanuel was born in Southend-On-Sea, Essex, England. Her father is half-English and half-Saint Lucian, while her mother is Dominican. She has a sibling who is older.

Emmanuel has been interested in performing since a young age. Her mother saw her talent at a young age and enrolled her in acting, singing, and dancing classes when she was just three years old. 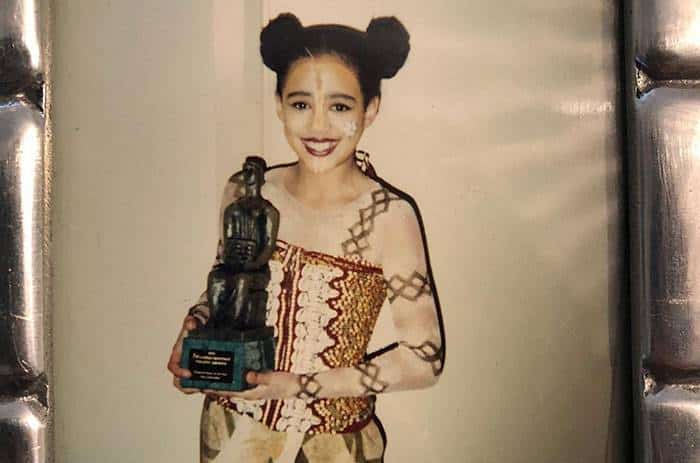 Emmanuel participated in plays while attending the Independent St. Hilda’s School and afterwards the Westcliff High School for Girls. Emmanuel played the role of Nala in the West End version of the musical The Lion King when he was ten years old.

The first acting credit for Emmanuel came when she was seventeen years old. In the 2006 television season of the British serial opera Hollyoaks, she made her acting debut as Sasha Valentine. 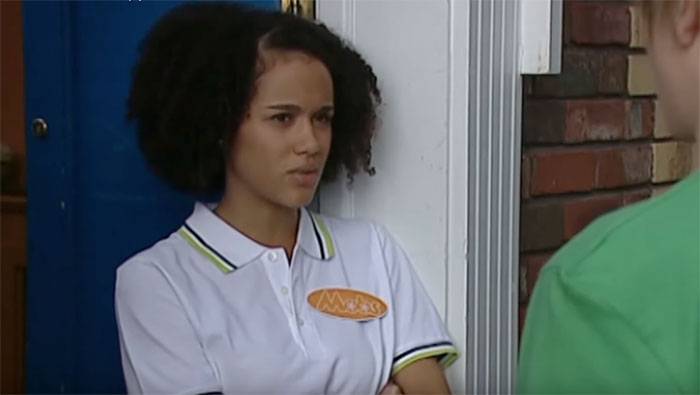 On the episode, she played a teenage girl who battled prostitution and violence in addition to heroin addiction and binge drinking. Before her character was killed off in Hollyoaks in 2010, Emmanuel had appeared in 191 episodes.

She took on a few guest roles after Hollyoaks. In the television series Misfits and Casualty, Emmanuel portrayed Charlie and Cheryl Hallows, respectively.

She appeared as a guest on the shows Websex and Scream if You Know the Answer on television.

What harm is there? Emmanuel made her film debut in 2012 with the British thriller Twenty8k. 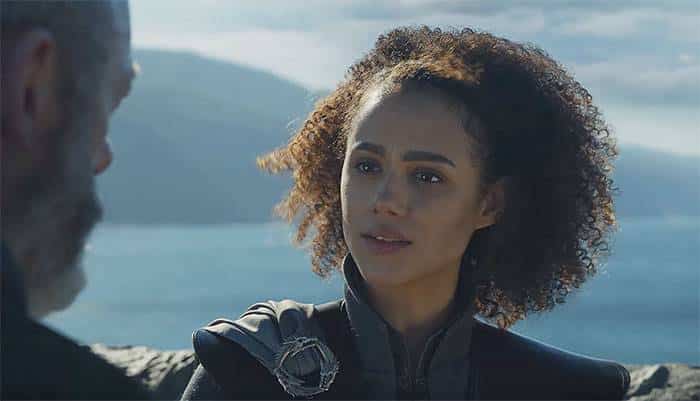 The fantasy drama television series Game of Thrones on HBO cast Emmanuel in the character of Missandei, for which she is best known today.

Emmanuel urged her agency to get her an audition because she was a huge Game of Thrones fan. Her agent informed her that she wouldn’t need the accent she had been practising for the part. The casting director did request that she attempt the scene with an accent a third time during the audition.

When Emmanuel didn’t hear back after five weeks, she began to doubt whether she had done well during the audition.

She was shocked when her agent finally called to tell her the good news because she only had leads on acting in a few commercials and was working at a retail store.

One of the key characters, Daenerys Targaryen, has Missandei as her handmaid, interpreter, and valued advisor. 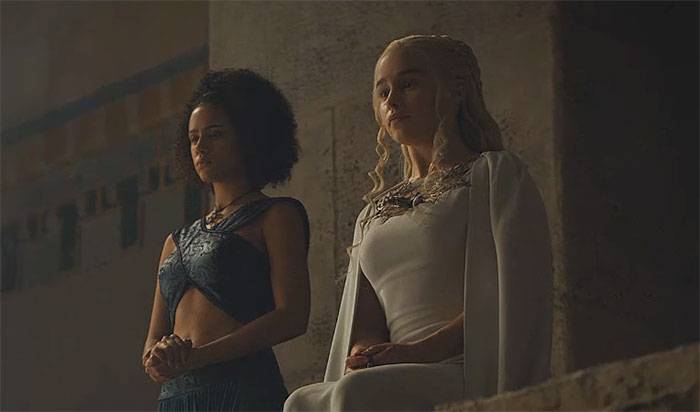 Emmanuel began as a supporting character in the show but was elevated to a permanent cast member in 2015.

The only notable regular cast member who is portrayed by a woman of colour is Missandei.

Before passing away, Emmanuel’s character appeared in thirty-eight episodes between seasons three through eight.

Fans did not like the way she died, especially considering that it happened while she was in shackles, which led some to accuse the writers of intentionally conjuring up images of slavery.

Emmanuel has discussed how she thinks that because her character was the only significant woman of colour on the show, some people found the death of her character to be particularly upsetting. 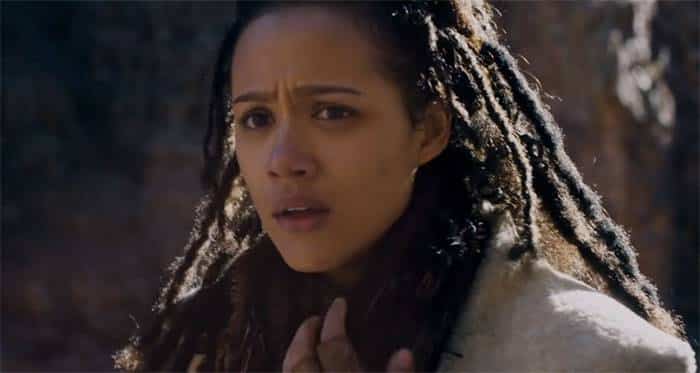 Emmanuel had another feature appearance in 2015 with the science fiction film Maze Runner: The Scorch Trials. Her persona was Harriet, the group B leader who was determined to avenge the World In Catastrophe: Killzone Experiment Department (WCKD).

In 2018, Emmanuel would reprise her role as Harriet in Maze Runner: The Death Cure. 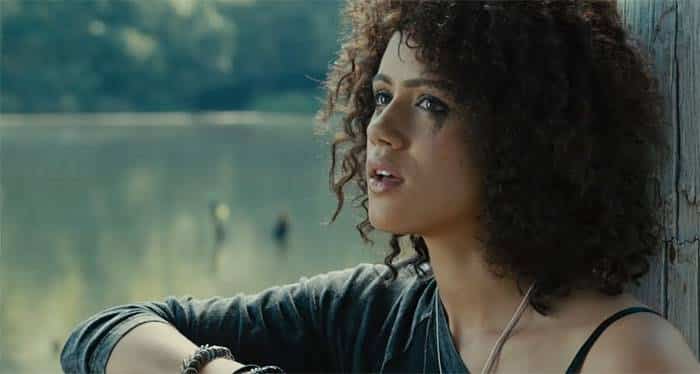 Furthermore, in 2015, Emmanuel was given the opportunity to play Ramsey, a computer hacker in the Fast and Furious 7 movie.

She received the Screen Nation award for Best Female Performance in Film for her interpretation of the role. Later, in 2021, she would return to the film F9: The Fast Saga.

Emmanuel continued to appear in films and television shows after her film career. In the science fiction thriller The Titan, she portrayed Warrant Officer Tally Rutherford.

Emmanuel appeared in the Hulu romantic comedy miniseries Four Weddings and a Funeral in 2019 as Maya, a political speechwriter. 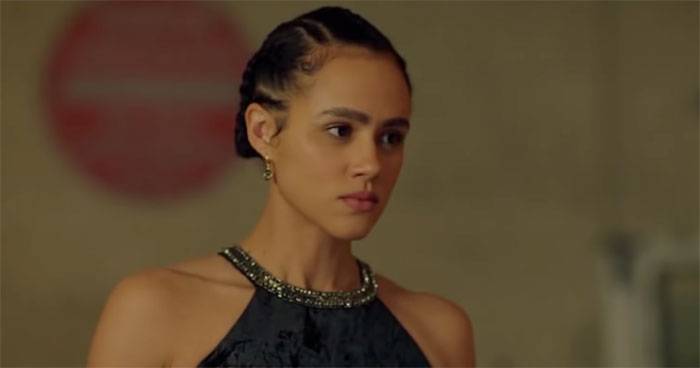 She provided her voice for the character of Deet in The Dark Crystal: Age of Resistance on Netflix later that year.

Emmanuel starred in the Quibi television series Die Hart in 2020 alongside John Travolta and Kevin Hart.

What is Nathalie Emmanuel Doing Now? 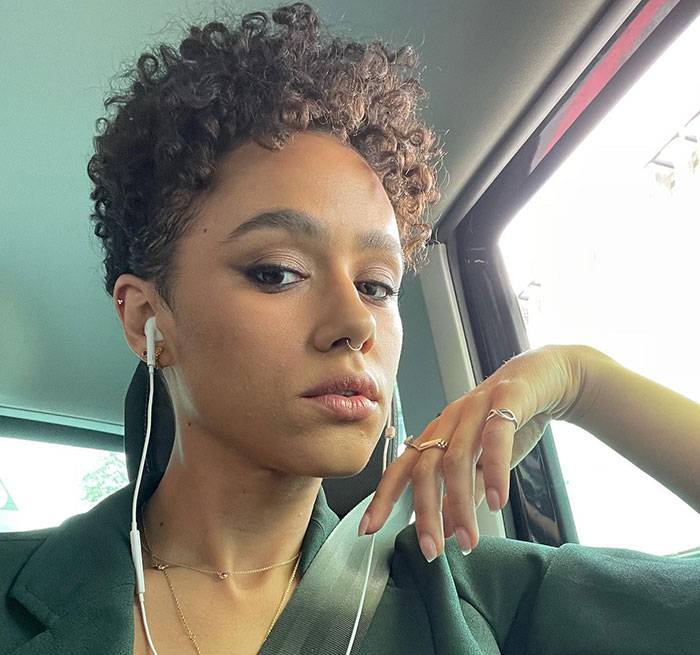 According to reports, Emmanuel has had one of the most successful post-Game of Thrones careers.

Her involvement in the programme as a rising actor helped showcase her audience appeal and land her future opportunities.

She’s still performing; in the 2020 movie Holly Slept Over, she played Holly.

She later played Gwendoline Starr in the film Army of Thieves and Sue Taylor in the fantasy comedy-drama Last Train to Christmas, both of which were set over the holiday season. 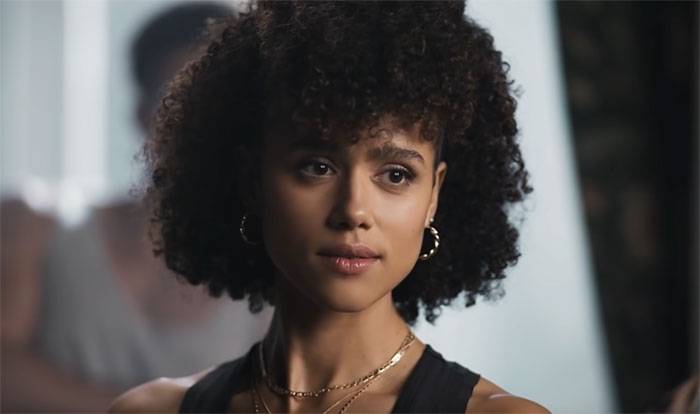 She most recently played Evelyn “Evie” Jackson in the suspenseful film The Invitation.

Emmanuel will do several forthcoming movies and television shows.

She is presently shooting the American epic Megalopolis. She will play Maud Hawkins in the television show Unsinkable, while Mark Wahlberg and her are reportedly collaborating on the movie Arthur the King.

She also frequently appears on the podcast The Coldest Case.

In order to ensure that stylists know how to properly care for her hair and makeup as well as the makeup and hair of “Black and mixed-race women,” Emmanuel is a fierce opponent of hair prejudice on set.

Emmanuel prefers to be quiet about her relationships. She has, however, been seen with Alex Lanipekun, with whom she has reportedly been dating since 2018. He is a performer.

Emmanuel dated Devon Anderson before Lanipekun, whom she met on the Hollyoaks set.