Chris Hemsworth, an Australian actor, is well known for playing the superhero Thor in the Marvel “Thor” film series. But his admirers know very little about his real-life superhero persona as a loving father to three children. 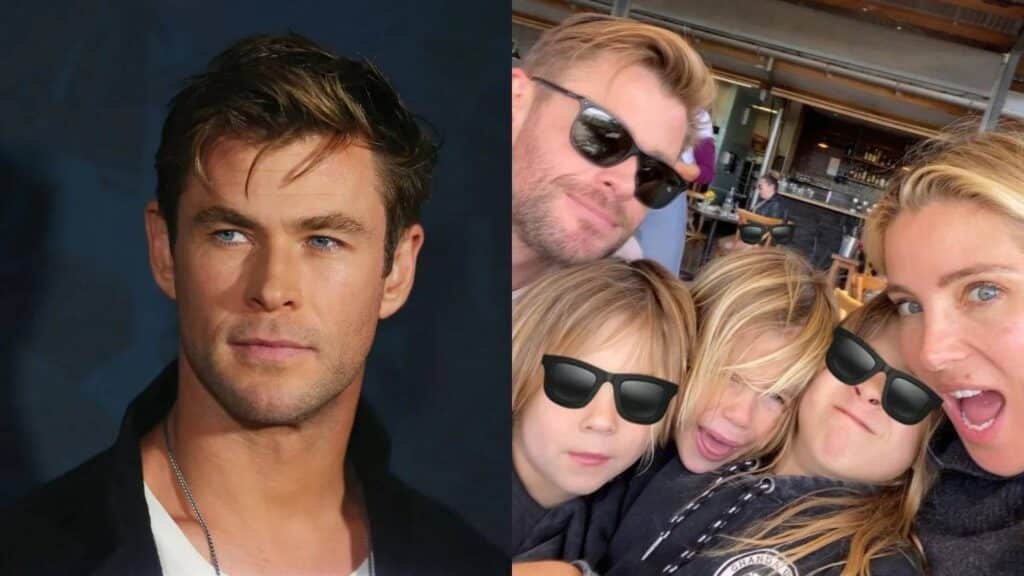 In anticipation of the premiere of his most recent movie, Thor: Love and Thunder, in which Hemsworth plays the title role of the former king of Asgard, the actor is currently creating a buzz.

Since December 2010, Hemsworth has been wed to Spanish actress and model Elsa Pataky. India Rose Hemsworth, a daughter, and Sasha and Tristan, twin sons, complete the family’s three children.

In our post below, we’ll go into more information about Chris Hemsworth’s kids.

Chris Hemsworth’s Kids to Feature in his new “Thor” Movie 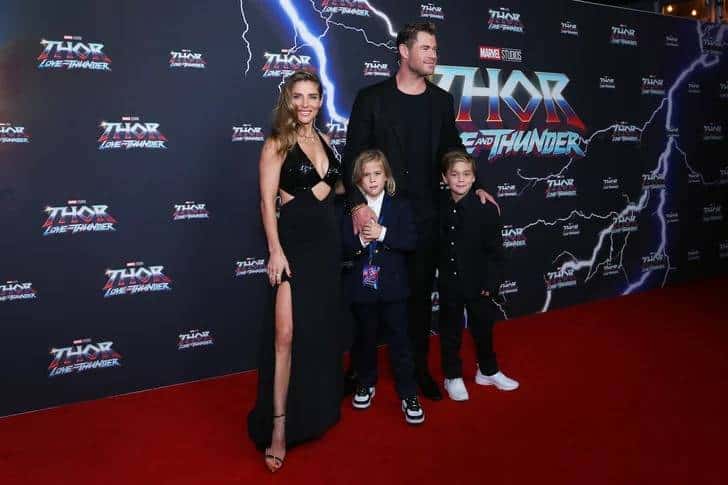 On Monday, June 27, at the Sydney premiere of the most recent Thor movie, the Hollywood power couple Chris Hemsworth and Elsa Pataky made an appearance on the red carpet.

Everyone’s attention was drawn to them because their 8-year-old twin boys were present.

The fact that Hemsworth’s children appear in the movie “Thor: Love and Thunder” is more intriguing. You did read that correctly.

Two of the actor’s three children, who is 38 years old, will appear in the Marvel Cinematic Universe movie, he has revealed.

Since then, interest in the Thor actor’s children has increased among fans. 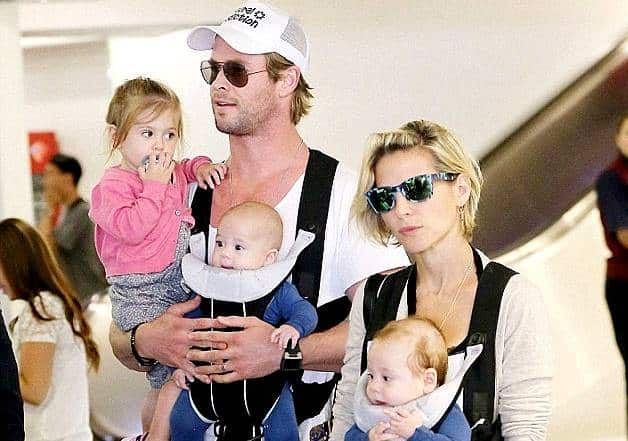 Hemsworth revealed that one of his two twin boys is also featured in the movie and that his daughter India, 10, plays the part of Love.

Hemsworth said that the children of several other co-stars, including Taika Waititi (Korg), Christian Bale (Gorr the God Butcher), and Natalie Portman (Jane Foster/Mighty Thor), will also appear in the future Thor movie.

ALSO READ  After Elsa Pataky's Interceptor Hits No. 1 Spot On Netflix, Chris Hemsworth Is All Praise & Love For Her

He said, “That’s also my daughter. She portrays the role of Love.

Everything about Chris Hemsworth’s Kids

The three children of Hemsworth are further described below.

India Hemsworth and Pataky have one kid, Rose, who is the oldest. On May 11, 2012, the couple welcomed their lone daughter. 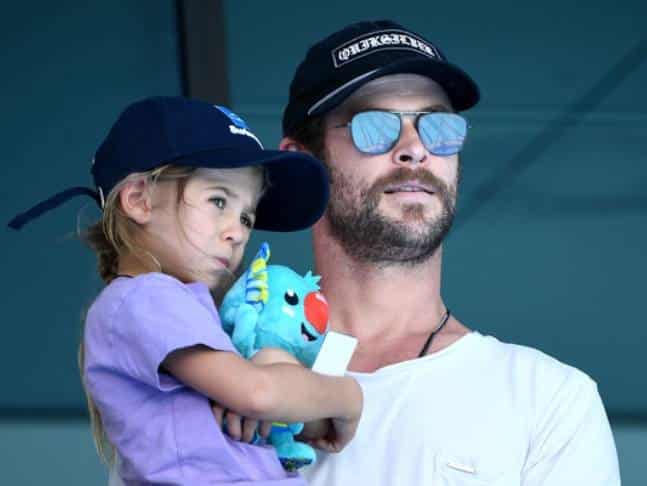 Hemsworth explained in an interview with USA Today that they chose the name India for her because they liked it and also because they were passionate about the nation (India).

He added to E! News, “It was just a name we loved; she liked India and I always kind of liked Indie or Indiana for a kid. We sort of said, “Oh well, a boy or a girl will decide.” It simply felt right.

Sasha and Tristan, Hemsworth and Pataky’s twin twins, were born in March 2014.

When her twins were born, Pataky shared the exciting news on Instagram with the message, “You are home! On March 18, right after the full moon, Tristan and Sasha were born. Unconditional joy! 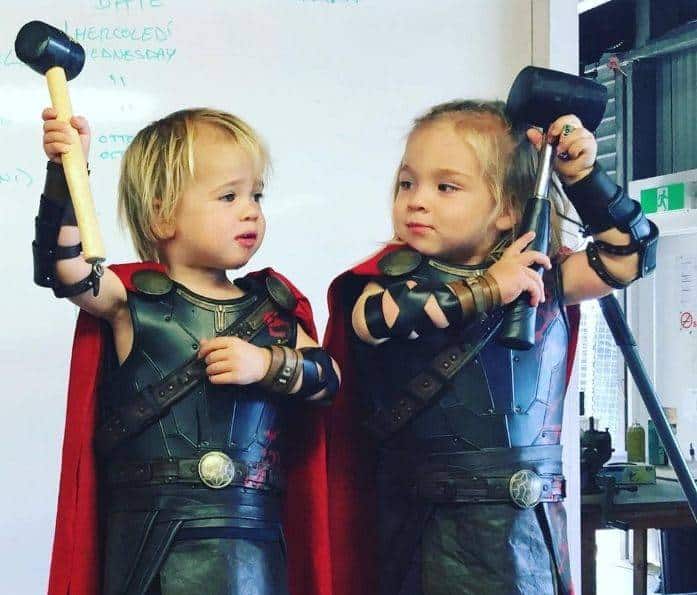 Sasha and Tristan share their father’s passion for superheroes, who is famous for playing the God of Thunder in the Thor movies in the Marvel Cinematic Universe.

Hemsworth shared a sweet throwback photo of their twin boys dressed as Thor in March of this year, when they turned 8 years old.

Happy 8th birthday to my boys, he wrote as the picture’s caption. The answer is no if you’re wondering if they can dress up as any other super heroes besides Thor.

ALSO READ  Chris Hemsworth Dating History: All The Women 'Thor' Has Dated In The Past Decade

The eagerly anticipated movie “Thor: Love and Thunder” is scheduled to open in theatres on July 7 in Australia and the UK. On July 8, the movie is scheduled for release in the US.

Are you anticipating the arrival of the newest instalment in the Thor franchise? Please provide your feedback in the box below. 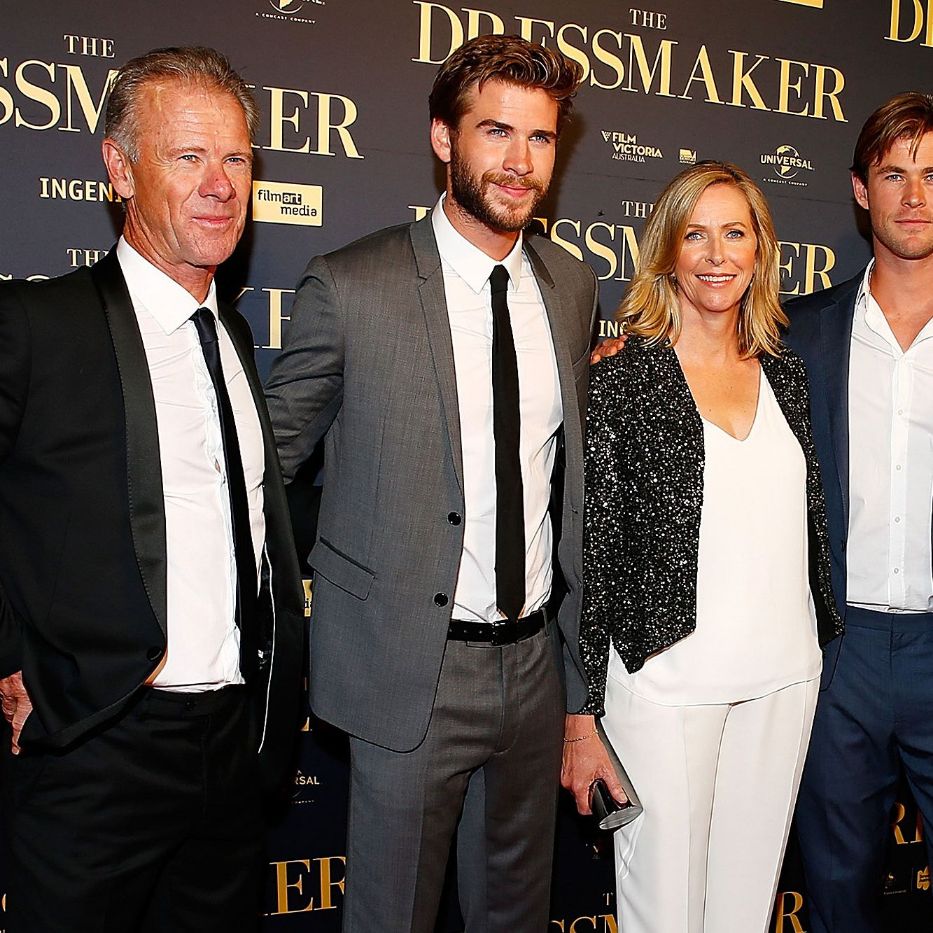 In the Marvel “Thor” film series, Australian actor Chris Hemsworth is well recognized for playing the superhero Thor. His admirers are unaware of his superhero persona as a devoted father to three children, though. Hemsworth is presently generating hype in advance of the release of his most recent film, Thor:… 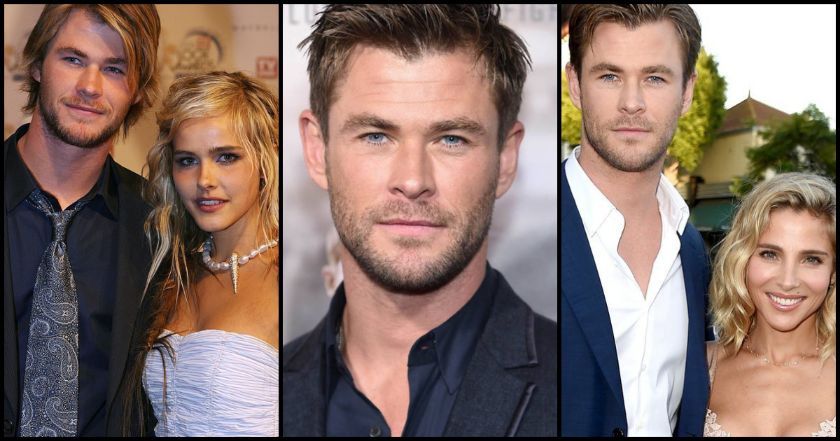 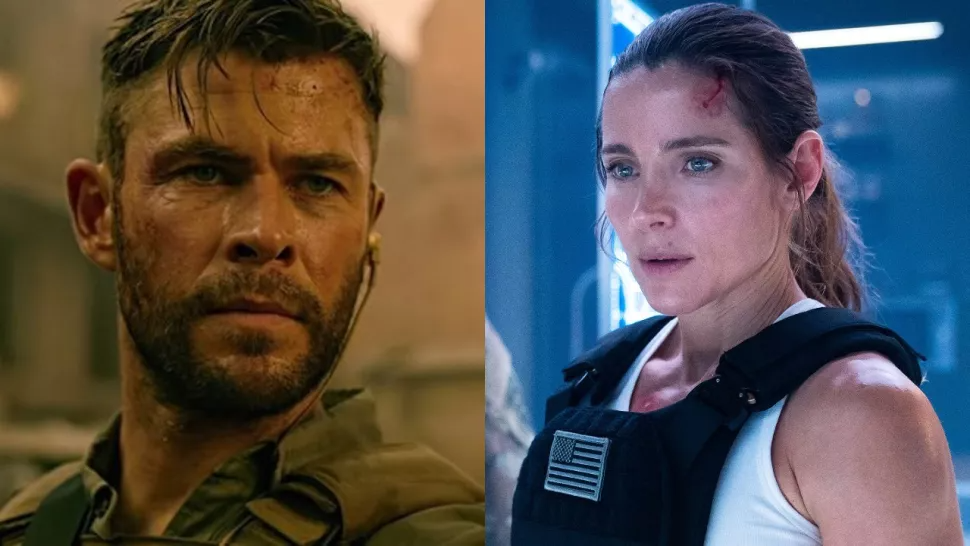 Chris Hemsworth is on schedule to energise theatres with Thor: Love and Thunder this month, but for the time being, he’s recognising another Hemsworth family member who’s making waves in the film industry. The Netflix movie Interceptor, starring the Marvel actor’s wife Elsa Pataky, rose to the top of both…