The superhero drama miniseries ‘Moon Knight,’ based on the eponymous Marvel Comics character, is set within the ever-expanding Marvel Cinematic Universe. The show portrays the life of Steven Grant, a gift shop salesperson who suffers from Dissociative Identity Disorder. When he discovers that one of his identities is a conduit for an Egyptian moon god, things in his life take an even darker turn.

In comparison to other Marvel shows, the show has a significantly darker tone and concept that runs throughout the story. This essence was well-received and well-liked by both fans and critics. If you liked the heroic narrative and the dark themes, you’ll probably love some of the other series that run alongside it. The majority of these shows, including ‘Moon Knight,’ are available on Netflix, Amazon Prime, and Hulu. 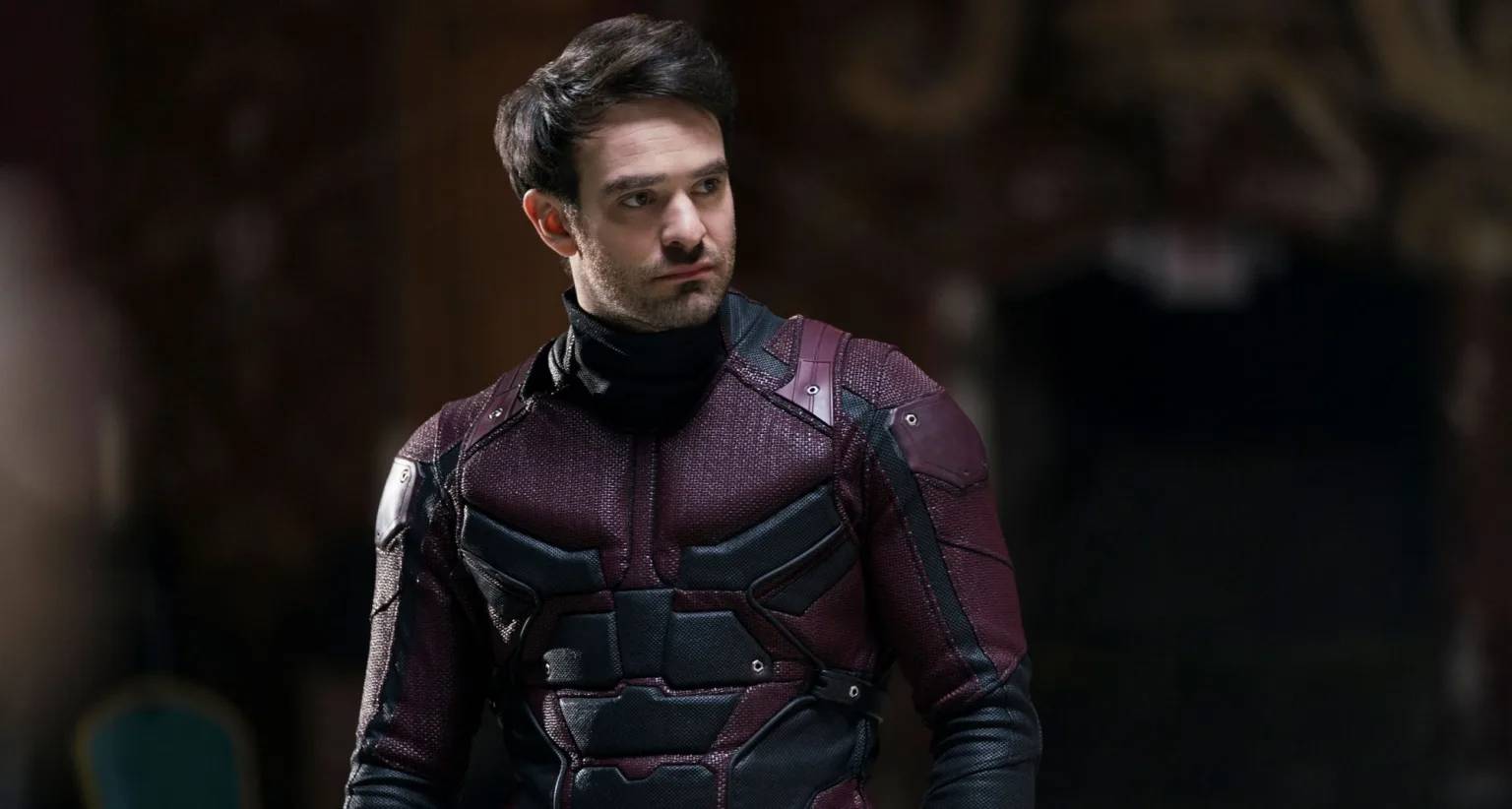 ‘Daredevil,’ based on the eponymous Marvel Comics character, is a superhero action series produced by Marvel. The series, created by Drew Goddard, follows a blind lawyer named Matt Murdock who is given with heightened senses of hearing, touch, smell, and taste, as well as radar sense, which allow him to perceive the world in a new light. He exploits his abilities for the greater good of society, stalking the streets late at night to bring justice if necessary.

Both shows’ characters suffer from a condition before gaining their own superhuman talents, making ‘Daredevil’ and ‘Moon Knight’ very similar. Aside from that, they both feature a darker and grittier tone and topic than other Marvel films. 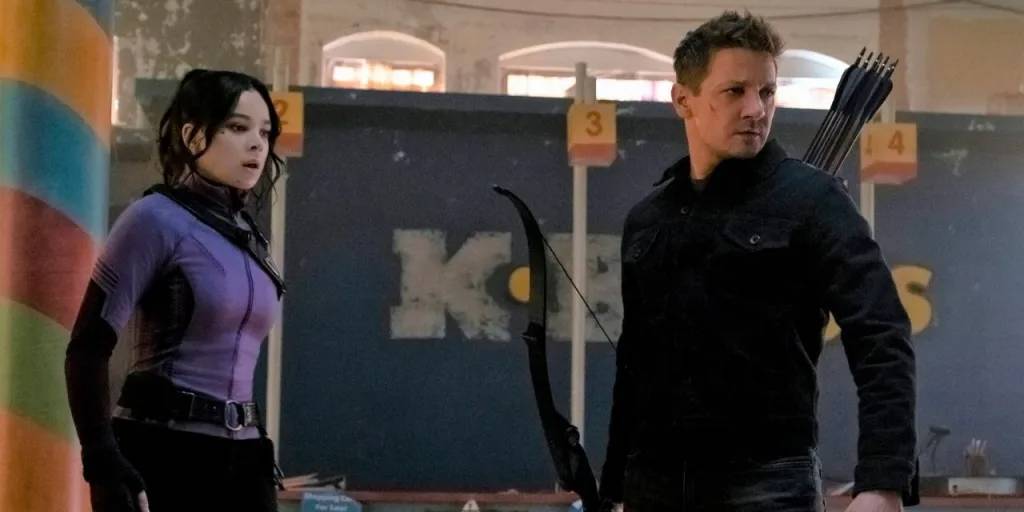 ‘Hawkeye,’ like ‘Moon Knight,’ is a superhero action miniseries created by Jonathan Igla and based on the namesake Marvel Comics character. The drama follows former Avenger Clint Barton (Hawkeye) and an up-and-coming archer named Kate Bishop who wants to be a superhero a year after the events of ‘Avengers: Endgame.’ When confronted with a new menace that threatens to devastate the world, the two archery experts are forced to work together.

While the storyline differs from that of ‘Moon Knight,’ ‘Hawkeye’ is situated in the Marvel Cinematic Universe, so Marvel fans will not want to miss it. However, there are certain similarities between the two shows, such as superheroes fighting evil and doing everything they can to ensure that good triumphs over evil.

‘Loki,’ a superhero drama series created by Michael Waldron, is set in the Marvel Cinematic Universe. It follows the titular character Loki in his nefarious escapades as the God of Mischief following the events of ‘Avengers: Endgame.’ The Time Variance Authority captures Loki and offers him the choice of being erased from existence or repairing the timeline to stop a larger threat. It is in his power to determine his and the rest of the world’s fates. ‘Loki’ is similar to ‘Moon Knight’ in various ways, including the inclusion of a malevolent protagonist and the dark tone employed throughout the series. 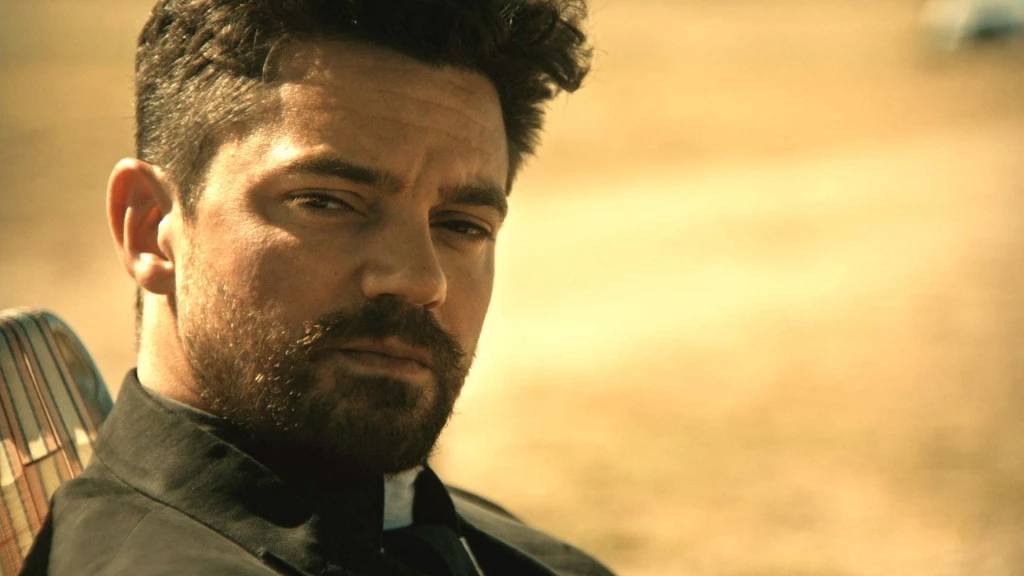 ‘Preacher,’ created by Sam Catlin, Evan Goldberg, and Seth Rogen, is a supernatural adventure series based on the Garth Ennis and Steve Dillon comic book of the same name. The story follows Jesse Custer, a preacher with a drinking problem who is on the verge of losing his faith. He gains superhuman skills and sets out on a quest to discover more about his special talent and find God. ‘Preacher’ is extremely similar to the overall idea and feel of ‘Moon Knight,’ with its vivid imagery and themes of God, as well as the involvement of supernatural forces. 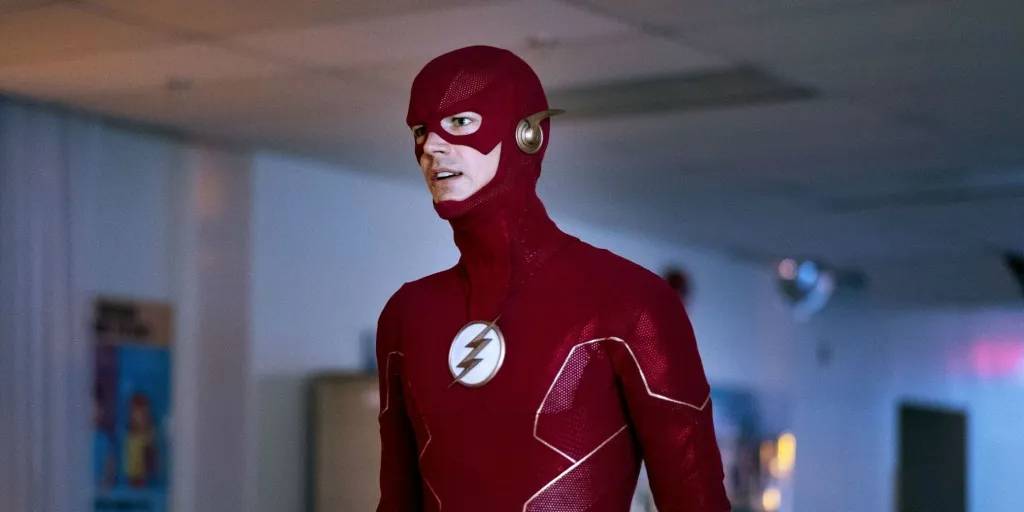 ‘The Flash,’ based on the same DC Comics character, is a superhero drama series that follows Barry Allen’s life after he is struck by lightning and falls into a coma. He learns he can now move at extraordinary speed after regaining consciousness. He is dubbed the Flash for fighting crime in Central City with the help of Cisco, Caitlin, and Harrison Wells while moving at breakneck speed.

‘The Flash’ may be based on a DC Comics character, but that doesn’t change the fact that it has themes and a genre that is similar to ‘Moon Knight.’ Both shows are comparable in the sense that both individuals get superhuman abilities suddenly and unexpectedly. 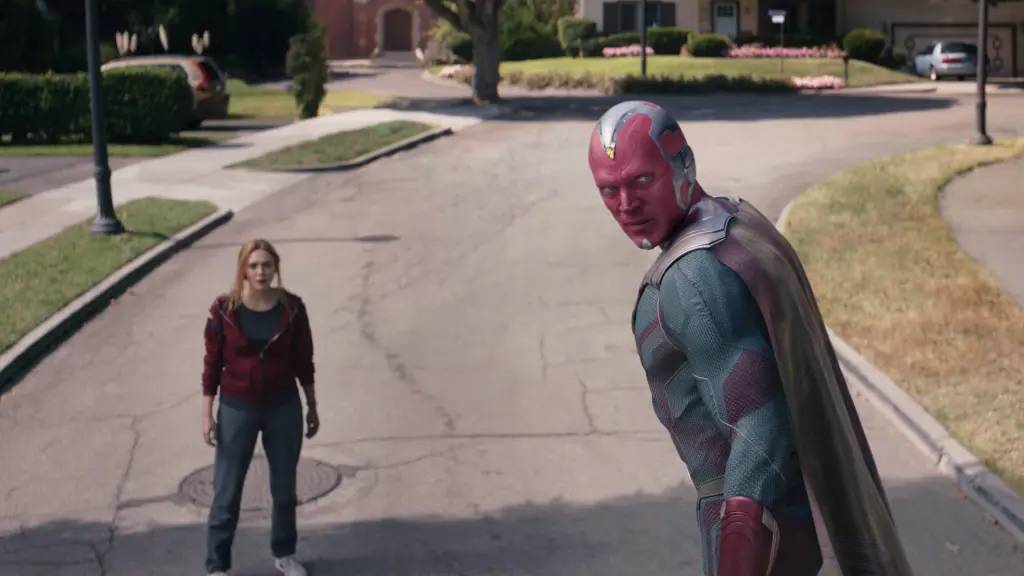 ‘WandaVision,’ created by Jac Schaeffer, is a superhero program based on Wanda Maximoff/Scarlett Witch and Vision, two prominent Marvel Comics characters. This Marvel miniseries does a fantastic job of merging the style of classic comedies with the Marvel Cinematic Universe. The sitcom follows Wanda and Vision as they go about their daily lives in a suburban environment just weeks after the events of ‘Avengers: Endgame.’
However, as the days pass, the two begin to understand that the town and its inhabitants may not be as welcoming as they appear. ‘WandaVision,’ like ‘Moon Knight,’ has a darker subject with some humor thrown in for good measure. With each episode, the tone of the series darkens, becoming more akin to the Oscar Isaac-starring film. ‘Wu Assassins,’ a supernatural action series created by John Wirth and Tony Krantz, chronicles the life of an ordinary San Francisco chef named Kai Jin. Soon after, he is chosen as the latest and final Wu Assassin, with the task of keeping Wu’s supernatural powers out of the wrong hands. In San Francisco’s Chinatown, he must restore peace and balance.

‘Wu Assassins’ is a must-see for fans of superhero and spooky shows, even if it isn’t part of the MCU. It’s similar to ‘Moon Knight,’ in that the protagonist is given mystical abilities that completely transform his life.