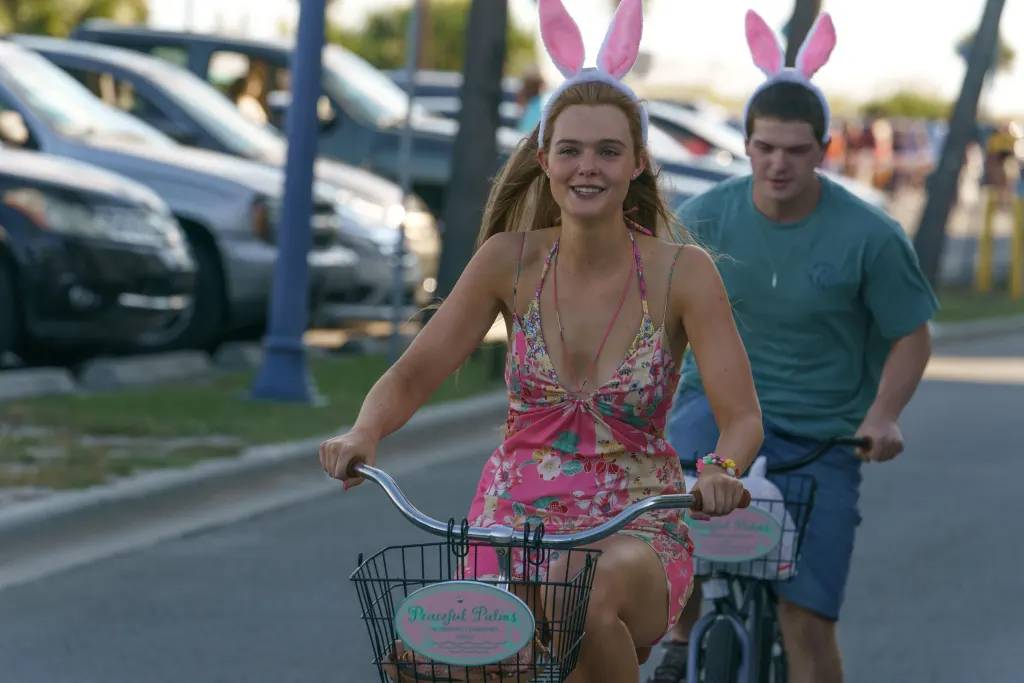 The show dramatizes some intriguing real-life incidents and is based on Jesse Barron’s Esquire article of the same name. It also goes into detail about Michelle’s groundbreaking case, in which prosecutors attempted to prove that she was inadvertently responsible for Conrad’s death. If you’re looking for more true crime stories about incredible situations, we’ve compiled a list of the greatest! Most of these shows that are comparable to ‘The Girl from Plainville’ may be found on Netflix, Hulu, or Amazon Prime. 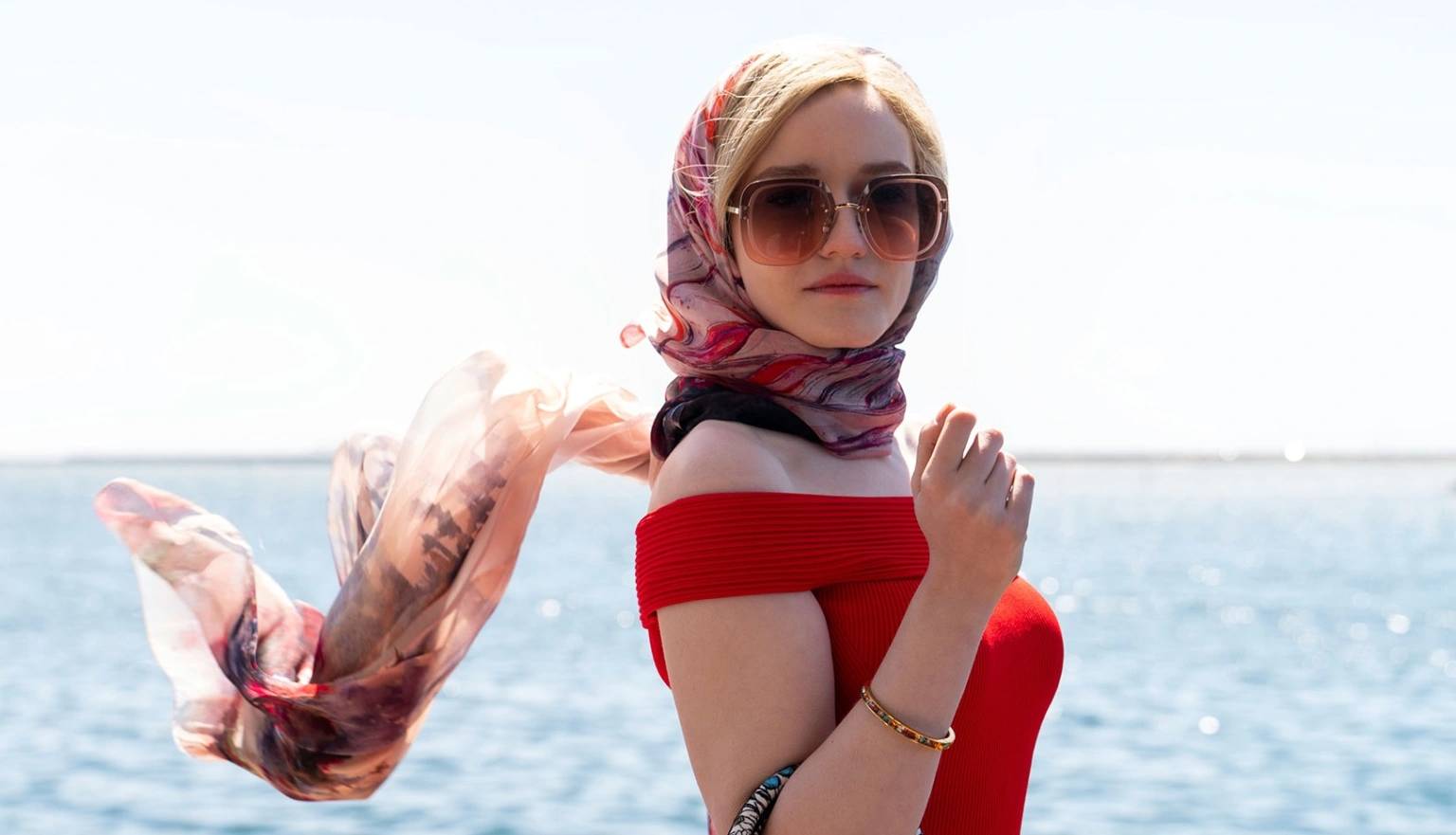 Let’s start with the astonishing example of Anna Sorokin, a.k.a. Anna Delvey, who swims into New York high society and almost gets authorized for multimillion-dollar loans. Anna is proven to be a phony, as expected, but figuring out her full identity and past is a winding path that is as enlightening as it is brazen. The show is an intriguing “ripped-from-the-headlines” tale like “The Girl from Plainville,” based on a 2018 New York magazine piece by Jessica Pressler. 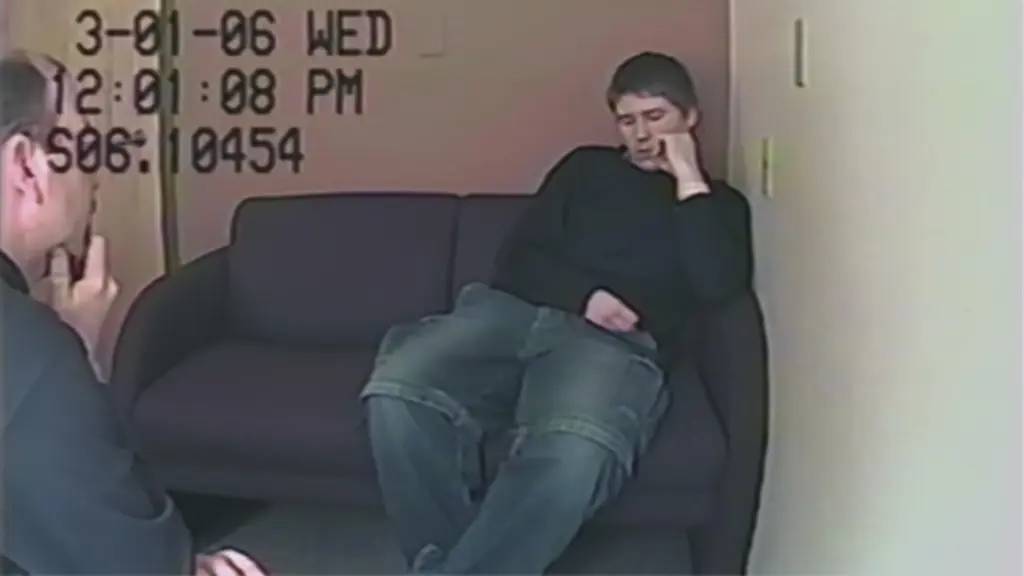 ‘Making a Murderer,’ one of the most weird and devastating true crime stories ever seen on TV, follows Steven Avery, who is falsely convicted of murder and sentenced to eighteen years in jail, only to be convicted of another murder. The case is made much more horrific by the fact that Brendan Dassey, Avery’s (then) 16-year-old nephew, was also found guilty as an accessory to the crime.

Over the course of two seasons, the show examines how Brendan’s confession may have been pressured out of him, as well as the quest to have his sentence overturned. If you were plagued by the story of ‘The Girl from Plainville,’ this one will have you thinking for days about the challenges of prosecuting a teenager on the verge of adulthood for murder. 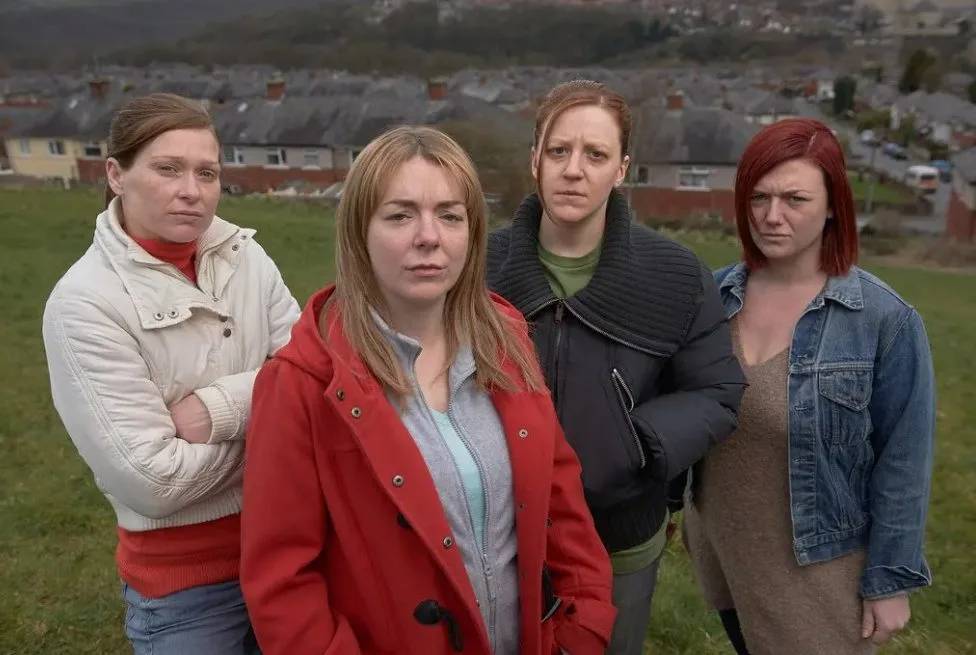 The two-part British television thriller ‘The Moorside’ examines another intriguing case. Shannon Matthews, who was abducted in 2008 and later freed by authorities, is the subject of the show. The surprising involvement of the mother in the whole thing adds to the suspense of the story. This show, like ‘The Girl from Plainville,’ is situated in a small town and dives into the social dynamics of the major characters. 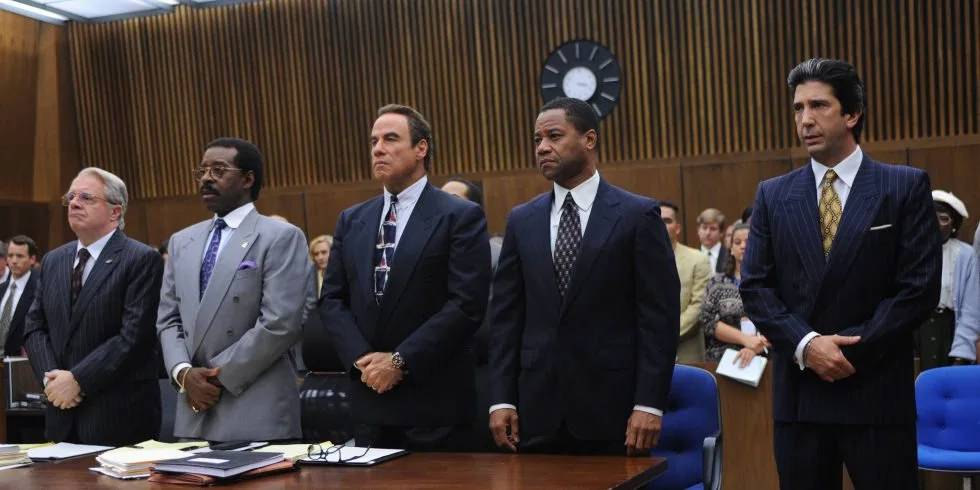 One of the most well-known cases in recent decades inspires one of the most compelling and well-produced true-crime drama series. The first season of the FX true crime anthology television series ‘American Crime Story,’ based on Jeffrey Toobin’s book ‘The Run of His Life: The People v. O. J. Simpson,’ covers the murder case against sports legend O.J. Simpson, which gripped the nation for months.

The case’s basics are well reported in the news, but the show does an outstanding job of uncovering the complexities and complicated emotional relationships at play. The true tale and legal case that inspired the series is as deep and convoluted as the one at the heart of ‘The Girl from Plainville.’ 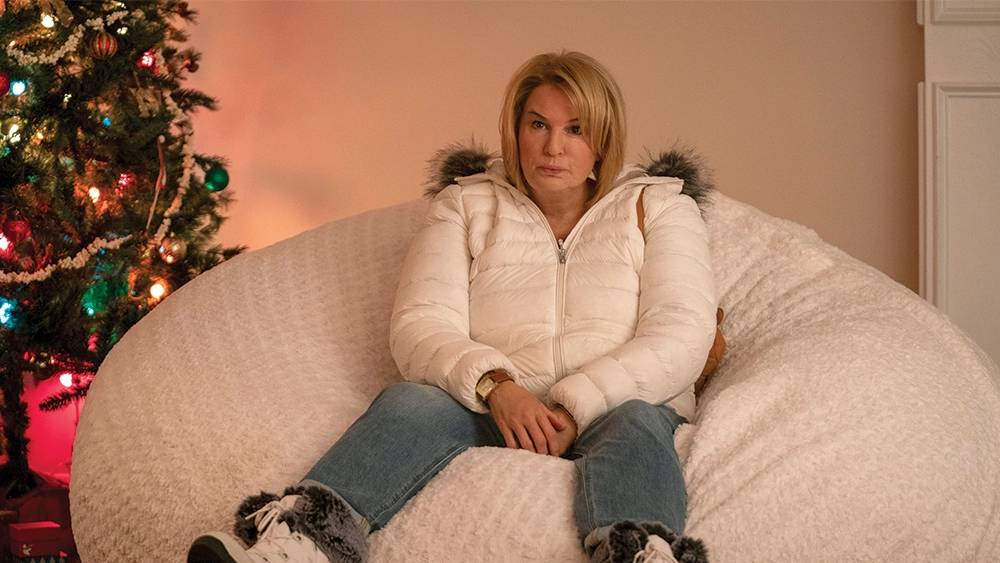 ‘The Thing About Pam’ is another intriguing story about a case that perplexed both officials and the general public. The limited series follows Betsy Faria’s murder in 2011, for which her husband is promptly found guilty and (incorrectly) convicted. However, doubts begin to emerge, and it soon becomes evident that the situation is not as straightforward as previously thought. The startling role of the victim’s best friend, Pam Hupp, gradually emerges, resulting in some serious, unforeseen turns. Although the slightly tongue-in-cheek tone of the narrative may throw you off, this Renée Zellweger-led drama is as complicated as ‘The Girl from Plainville.’ 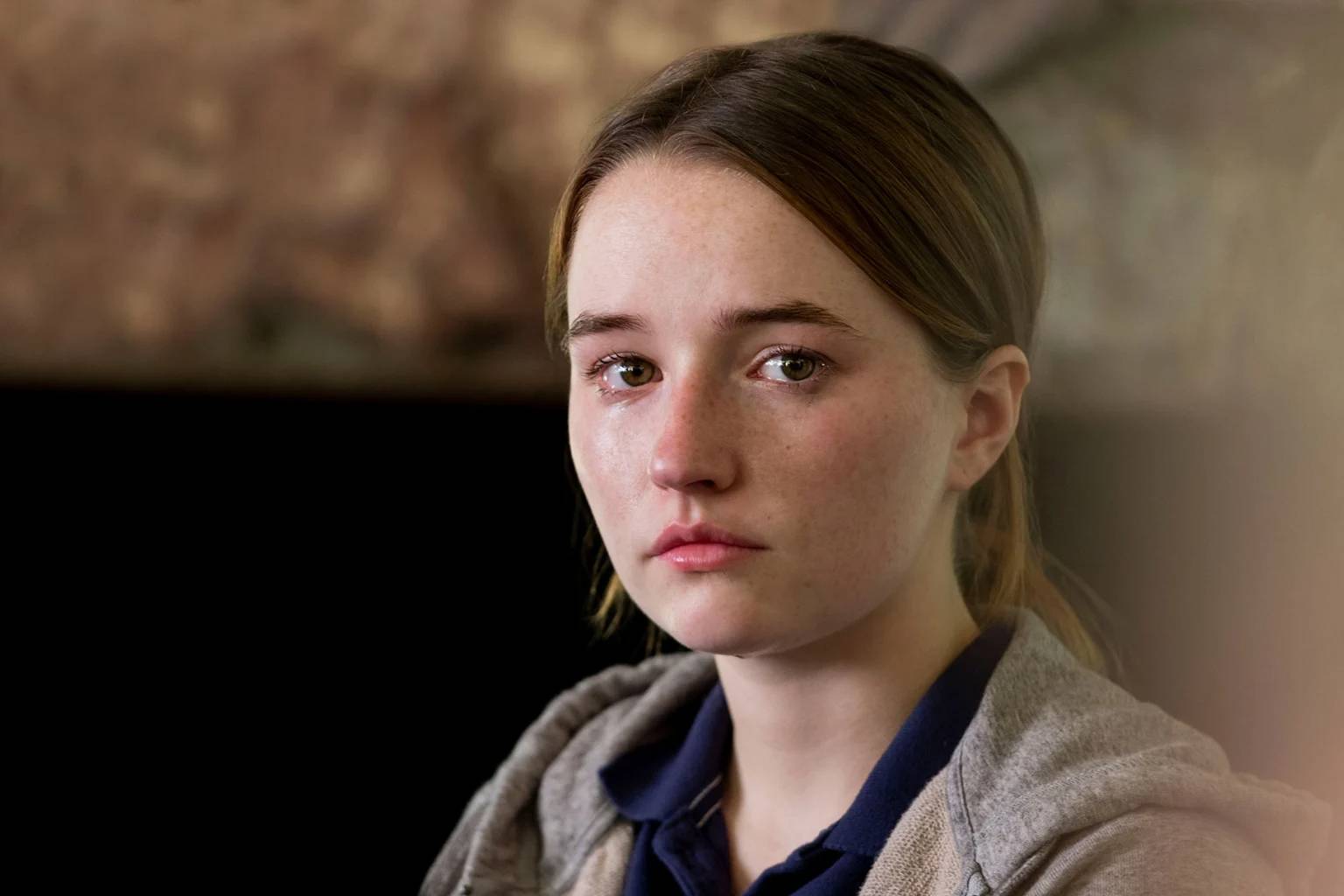 ‘Unbelievable’ is based on T. Christian Miller and Ken Armstrong’s 2015 Pulitzer Prize-winning article ‘An Unbelievable Story of Rape,’ as well as their subsequent book ‘A False Report: A True Story of Rape in America.’ The miniseries covers a string of rapes in Washington and Colorado, centering on a teen accused of fraudulently claiming to have been raped only to be proven correct. During the investigation, the detectives who finally solve the case take a perplexing road, making this critically praised show as intriguing as ‘The Girl from Plainville.’ 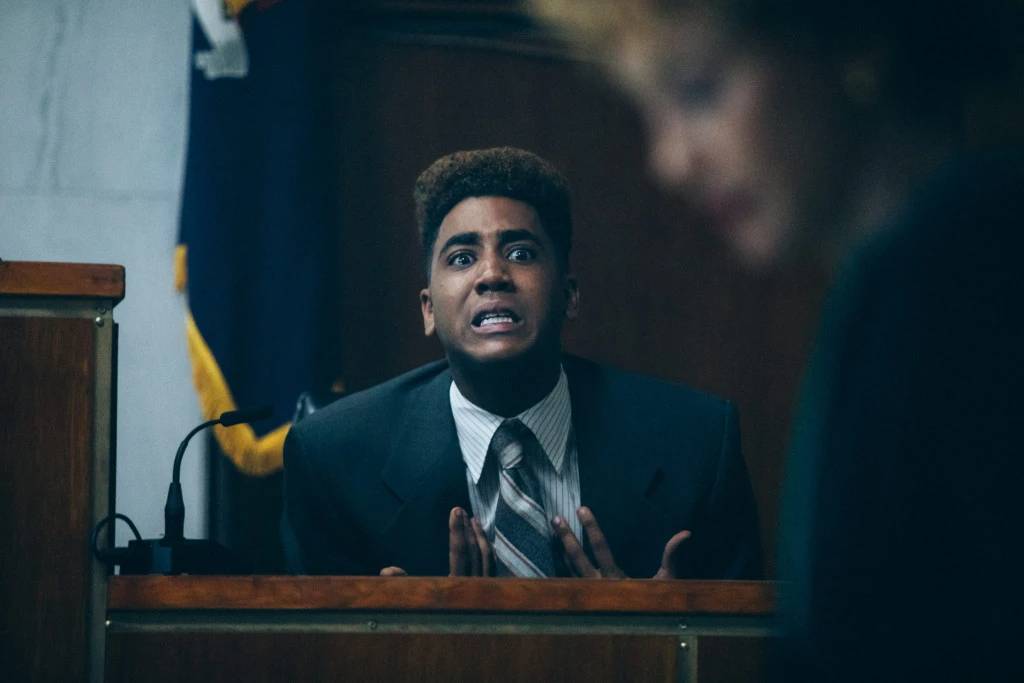 The 1989 Central Park jogger case is the subject of this four-part Netflix miniseries. It explores the lives of five Black and Latino suspects who were wrongly accused and charged in connection with a woman’s rape and assault. The story is tragic and demonstrates a number of significant legal blunders. While ‘The Girl from Plainville’ is a nod to the need for more attention given to mental health concerns in general, ‘When They See Us’ is a sharp reminder of how racism can occasionally overwhelm even the judicial system in the United States.