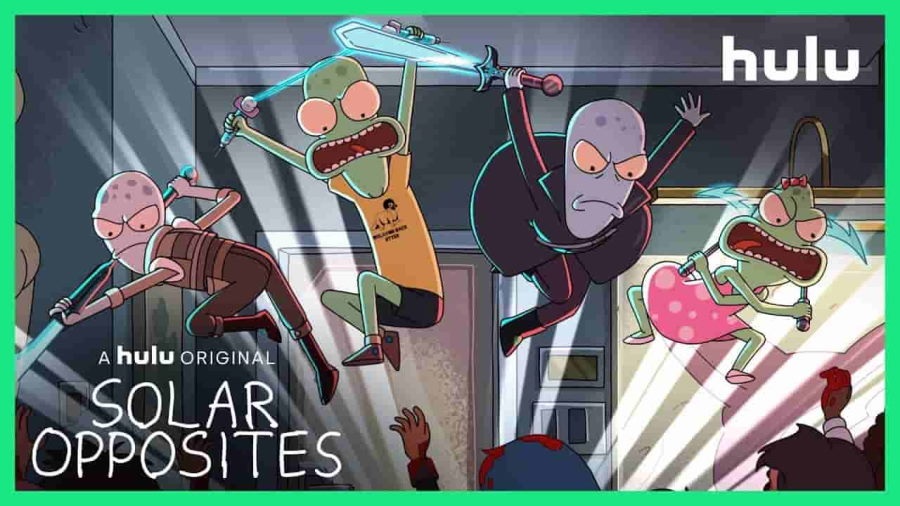 Mike McMahan, the creator of Rick and Morty, has revealed when season three of Solar Opposites will premiere — and it won’t be long.

Solar Opposites is an animated sitcom created by the same people who brought you Rick and Morty. It follows a family of aliens who crash land on Earth and are forced to live in middle America. Each alien has a varied reaction to human culture, with some desiring to flee as quickly as possible and others attempting to blend in wherever they can.

McMahan, the show’s co-creator, announced on Twitter that the entire third season will be released simultaneously on Hulu on July 13th. 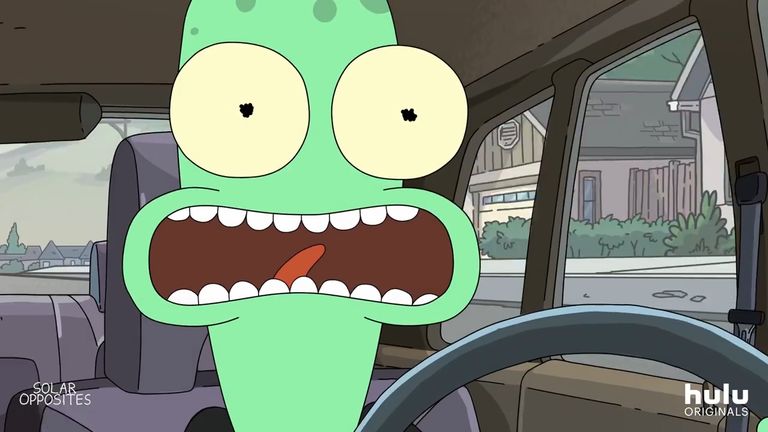 There’s no word on when the show will be available in the UK, but if it does, it’ll most likely be on Disney+, where past seasons are currently available.

McMahan shared a video for the show and a tweet with the caption: “What’s that you say? ON JULY 13TH, A NEW SEASON OF SOLAR OPPOSITES WILL BE AVAILABLE ON HULU! THE ENTIRE DAMN THING AT ONCE! More aliens, more wall, and more things you can’t conceive! #HULU.”

McMahan and co-creator and star Justin Roiland revealed ahead of the show that they have had everything planned out for a long time and were just waiting for the proper time to accomplish it.

“We have lots of plans and everything on Solar we have figured out, it’s really kind of, when do we do it,” McMahan told ComicBook. “It’s almost like unwrapping a present really slowly because once it’s unwrapped, it’s unwrapped and it’s really the action of getting to slowly go at it until you actually hit it.

“So we’ve kind of adjusted a couple of times and been like, ‘Oh, should we do this thing we want to do with The Pupa yet?'”