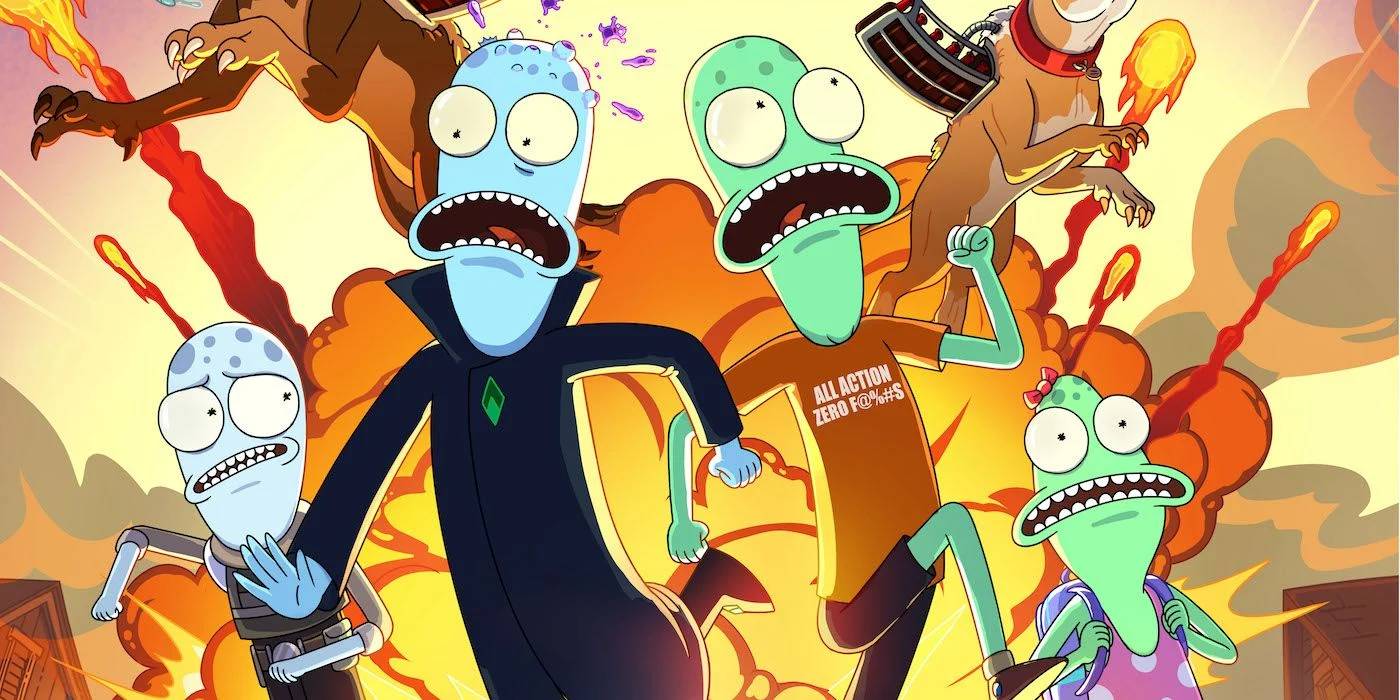 Solar Opposites, the smash comedy from Justin Roiland and Mike McMahan, is returning to Hulu just in time for summer. Season 3 will be released in its entirety on one day, July 13, just like the previous two seasons on the streaming service, allowing for some binge-watching of the extraterrestrial sitcom. This will be the series’ first extended season, with a boost from 8 to 12 episodes.

Season 3 will see the Schlorpians try to unite as a family rather than just a team, according to the synopsis. The continuance of The Wall saga is also something to look forward to in the forthcoming season. Yumyulak and Jessie introduced The Wall as a joke in Season 1 where they would shrink humans they didn’t like and dump them inside an ant farm-like wall to observe. Instead, it became its own plot, with the inhabitants forming a strange, dystopian civilization ruled by an authoritarian Duke (Alfred Molina). Seasons 1 and 2 each had a single episode centred on The Wall, and it’s safe to assume Season 3 will do the same, following up on the cliffhanger from the previous season. 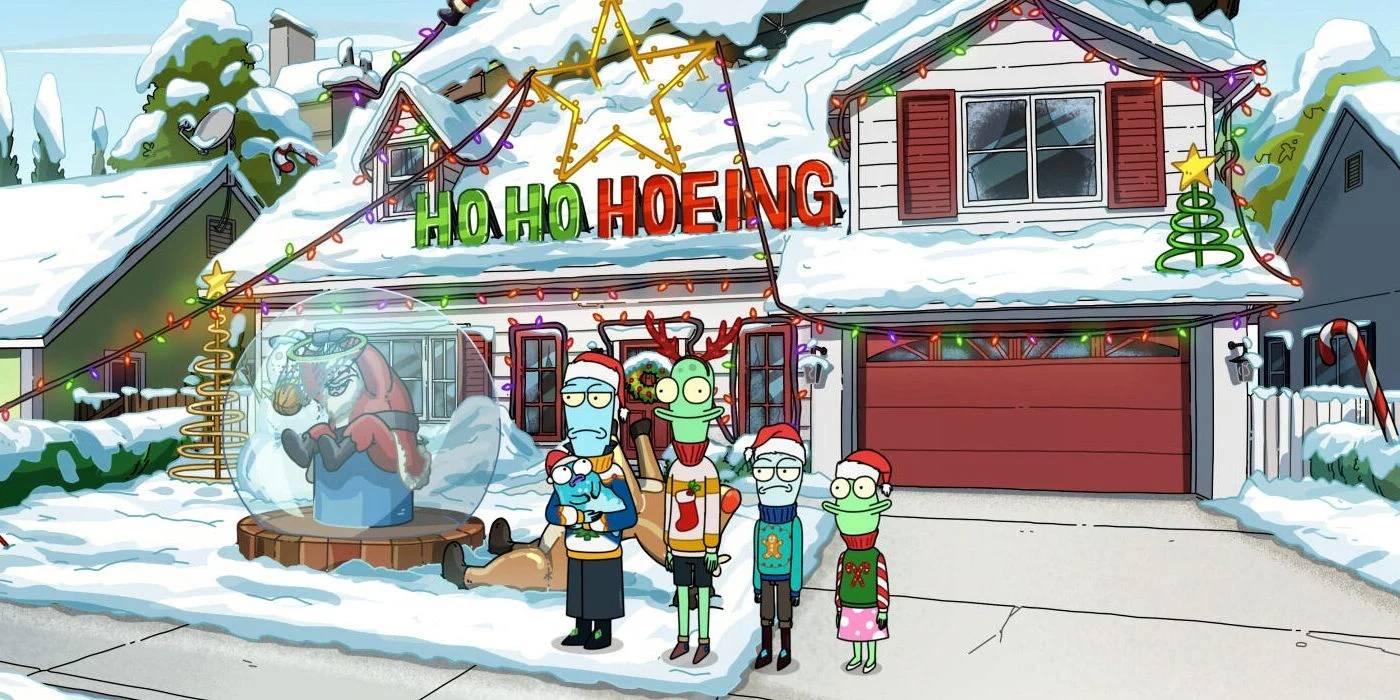 Since its premiere in 2020, Hulu’s Solar Opposites has proven to be a fixture. The sitcom was originally ordered for two seasons on the streaming service, but it was promptly renewed for a third season before the second even started filming. The same thing happened after Season 2, when the show was renewed for a fourth season just a few months after its sophomore season ended. Due to their tremendous success with Rick and Morty, having Roiland and McMahan on the project helped get eyes on the show immediately. Along with Crossing Swords and Hit-Monkey, it has become a cornerstone of Hulu’s original animation.

With Josh Bycel, one of the show’s other writers, Roiland and McMahan executive produce the show. On July 13, Hulu will air a new episode of Solar Opposites.