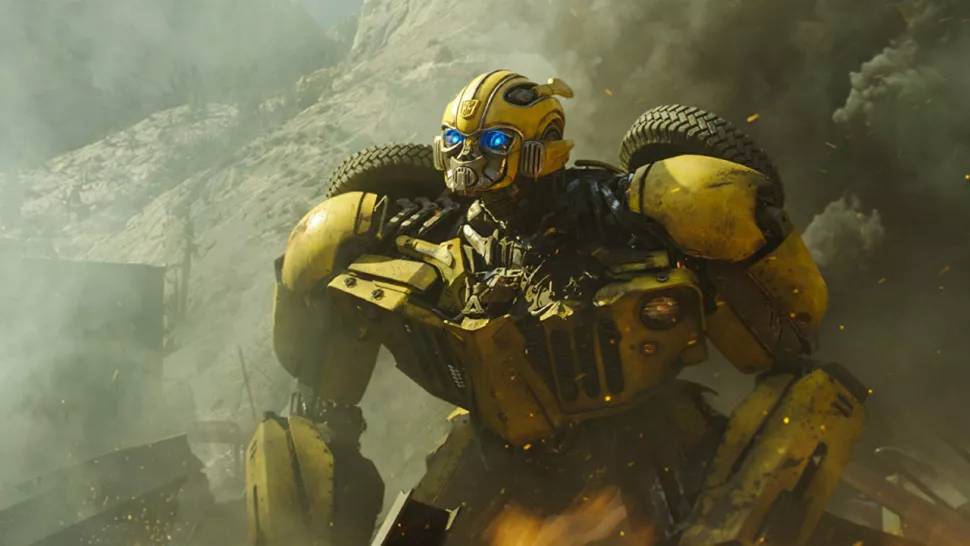 Transformers: Rise Of The Beasts: Release Date, Plot, New Cast And Other Details

Since the Transformers live-action franchise entered the scene in the summer of 2007, it has grown to be one of the most popular yet polarising film franchises, with films ranging in quality from excellent to downright obnoxious. There isn’t much left to say on the long-running hostility between the amicable Autobots and the antagonistic Decepticons because the story has largely concentrated on the centuries-long conflict between them.

Transformers: Rise of the Beasts will modify that by incorporating characters from the renowned CGI animated series Beast Wars and setting them in the centre of New York City (among other places), where they will interact with characters portrayed by Anthony Ramos and other non-robotic lifeforms. The information we now know about the upcoming film is summarised below, along with various reasons why we should all be extremely enthusiastic. 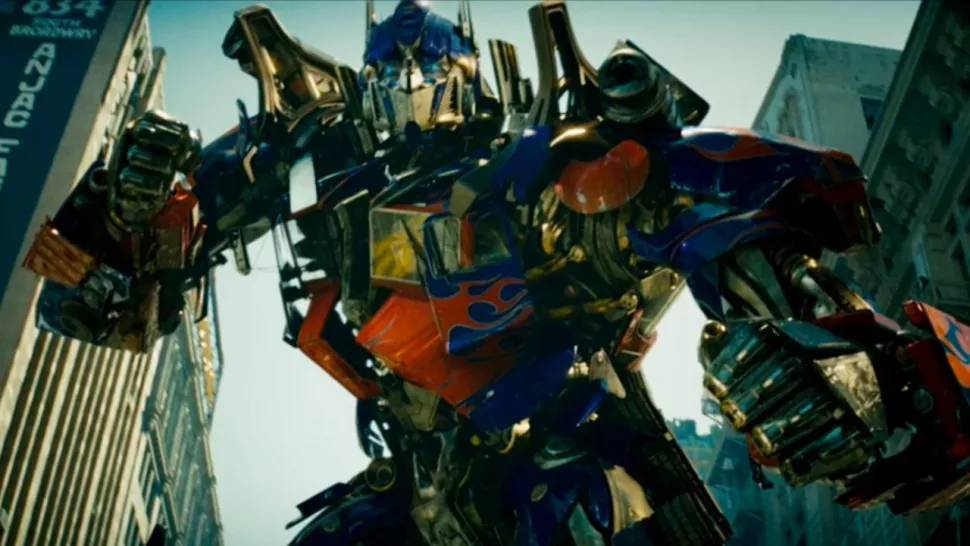 Transformers: Rise Of The Beasts Will Be Released In June 2023

With the 2018 release of the critically acclaimed and financially successful Bumblebee, it has been three long years since fans of the Transformers franchise last got to see their favourite characters in action, but they won’t have to wait too much longer to witness the next chapter. Transformers: Rise of the Beasts, a chapter of the franchise’s backstory that hasn’t been fully explored on the big screen, will be released into the wild by Paramount Pictures in  June , 2023. 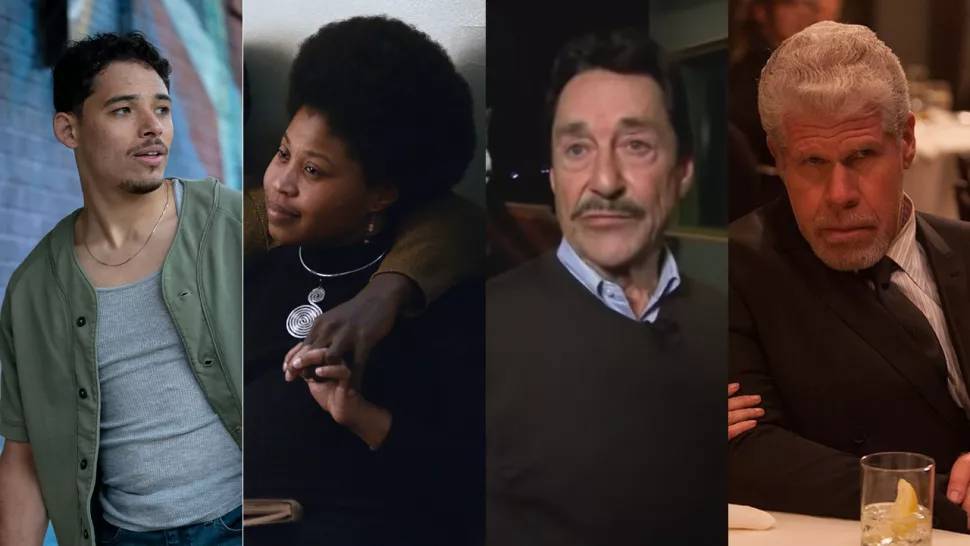 Dominique Fishback in Judas and the Black Messiah, Peter Cullen in the Transformers: Age of Extinction mini-doc, Anthony Ramos in In The Heights, Ron Perlman in Hand of God

Ron Perlman, Dominique Fishback, Peter Cullen, and Anthony Ramos are among the cast members of Transformers: Rise Of The Beasts.
When Transformers: Rise of the Beasts debuts, the tradition of humans and robots interacting for various reasons will continue in the Transformers film franchise. According to Collider, this time around, Anthony Ramos from Hamilton and In the Heights will play a Brooklynite named Noah as the movie’s human lead. Dominique Fishback, known for her roles in Judas and the Black Messiah, will co-star with Ramos as Elena, an artefact researcher who works in New York City. The human cast of the film also includes rapper Tobe Nwigwe and actors Luna Lauren Velez of Dexter and Oz fame.

The voice of Optimus Prime, the fearless commander of the Autobots, will once again be provided by Peter Cullen in the most recent Transformers film. The leader of the Maximals, Optimus Primal, who can change into a gorilla rather than a vehicle, will also make his live-action film debut. Ron Perlman will provide the voice for this well-known character, claims another Collider story. 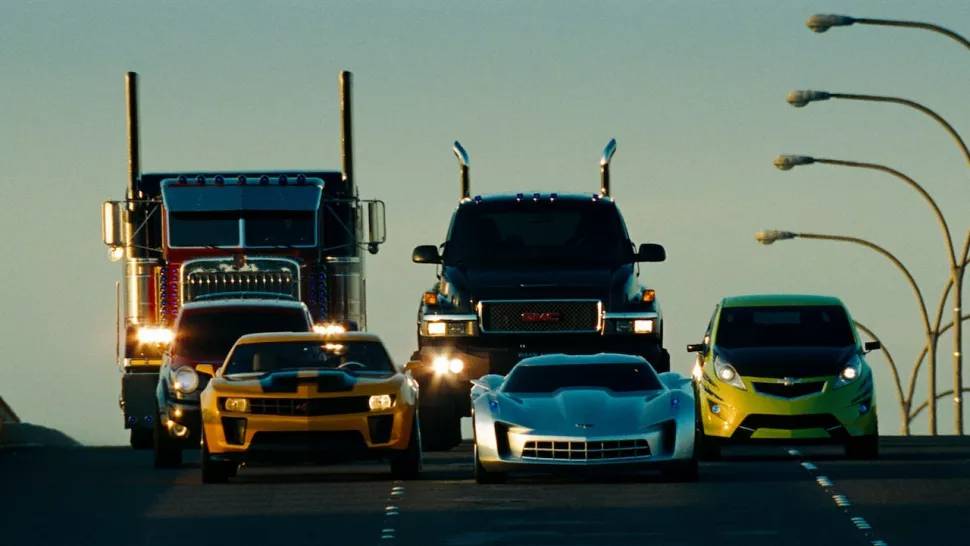 Transformers: Rise Of The Beasts Is Set In 1994 And Will Focus On The Ancient Conflict Between The Maximals, Predacons And Terrorcons

Audiences will follow Anthony Ramos and Dominique Fishback’s characters as they find themselves in the middle of an old conflict between three factions: the Maximals, Predacons, and Terrorcons when Transformers: Rise of the Beasts premieres in theatres in the summer of 2022 (though some of the movie will take place in Peru). Even while many of the finer details are still unknown at this moment, the franchise and its ardent fans will undoubtedly welcome the opportunity to see a new story with characters who haven’t yet made an appearance on the big screen. 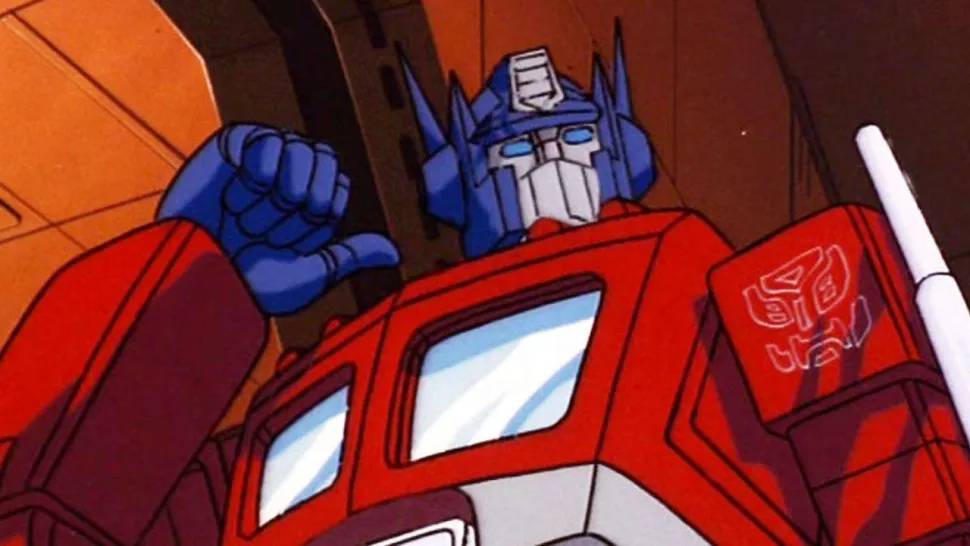 Transformers: Rise of the Beasts will act as an origin narrative for Optimus Prime and follow him as he first lands on Earth in addition to introducing the Maximals, Predacons, and Terrorcons, according to Variety. It was stated that Optimus Prime will appear less like the version seen in the Transformers movie franchise beginning with the 2007 release of the same name and more like the figure first featured during the classic animated series and line of toys in the 1980s. It was also claimed that Bumblebee, Mirage, and other well-known characters will also appear in the future film. 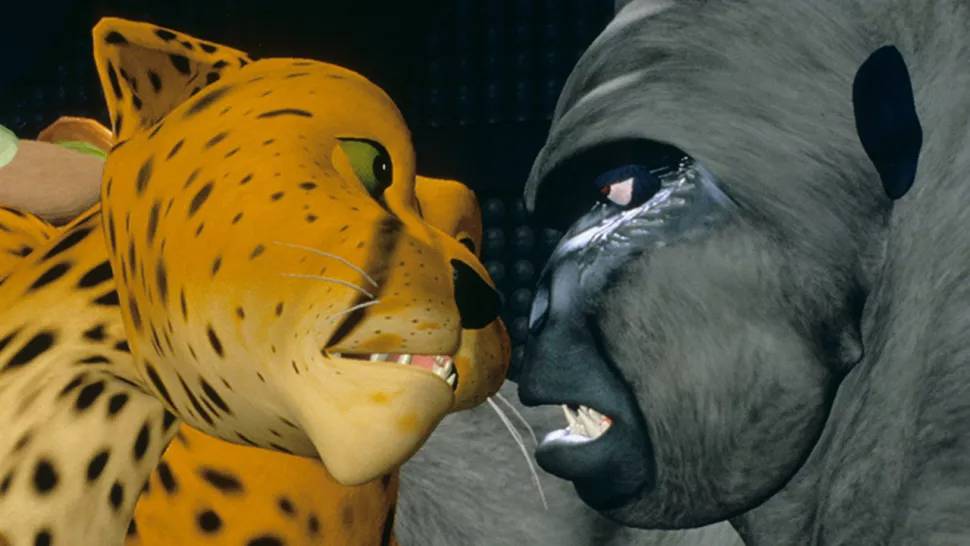 The dense and extensive backstory of the 1996 CGI-animated spinoff series Beast Wars (which later had a continuation dubbed Beast Machines) will, surprisingly, be explored for the first time in a live-action film with Transformers: Rise of the Beasts. The story of the Maximals, the show’s version of the Decepticons, and the Predacons, who fight over a mysterious artefact known as the Golden Disk, sends them through a wormhole and dumps them on an old Earth, was told over the course of three seasons and 52 episodes of Beast Wars (as well as numerous comic books). The robots change into various animals, ranging from a gorilla (Optimus Primal) to a dinosaur, since they lack modern vehicles to resemble (Megatron). 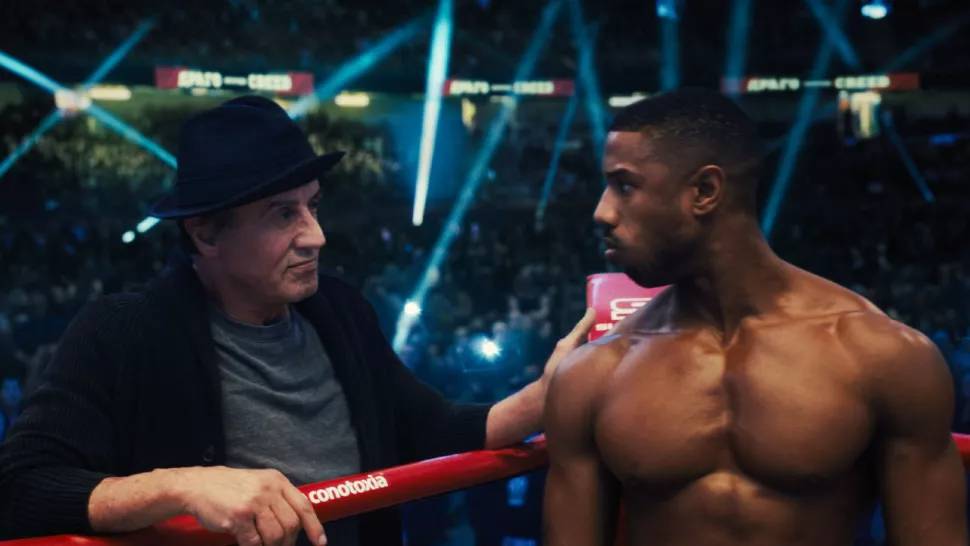 Steven Caple Jr., who is most known for directing Creed II in 2018, will take the helm of Transformers: Rise of the Beasts. According to a Deadline article from November 2020, Job Harold wrote the screenplay for the movie, and Caple, who previously helmed two episodes of Grown-ish, will be directing it. In October 2021, when work on the seventh Transformers movie was already well under way, Caple posted on Instagram to display some of the props and toys he was using on the Peruvian set. Caple seems to be more than excited to hang out with his “squad” of Autobots, despite the fact that he has been quiet about any additional plot specifics.

For Transformers: Rise Of The Beasts, Anthony Ramos had to obtain a driver’s licence.

Director Steven Caple Jr. only asked Anthony Ramos to obtain a driver’s licence when he agreed to star in Transformers: Rise of the Beasts. Ramos admitted on the Sprout Podcast in September 2021 that he never really had a need to earn a driver’s licence because he always used the train (and later Uber) to move around in his native New York City. All of that changed when he prepared for the upcoming Transformers film, which involves a lot of cars and driving:

We’d like for you to drive the car, so [director Steven Caple Jr.] said it would be wonderful if you had your licence. I replied, “Okay, wonderful.” I had about a two-week window to try to schedule and pass the road test. 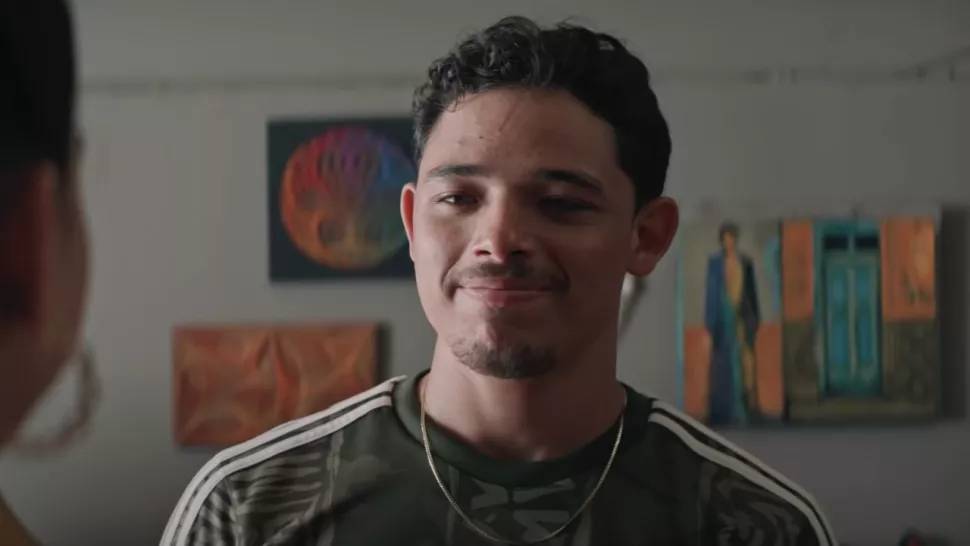 Anthony Ramos was able to perform his tasks on the Transformers: Rise of the Beasts set after passing his driving exam and receiving his licence, though he was careful to emphasise that he wasn’t performing any wild driving stunts.