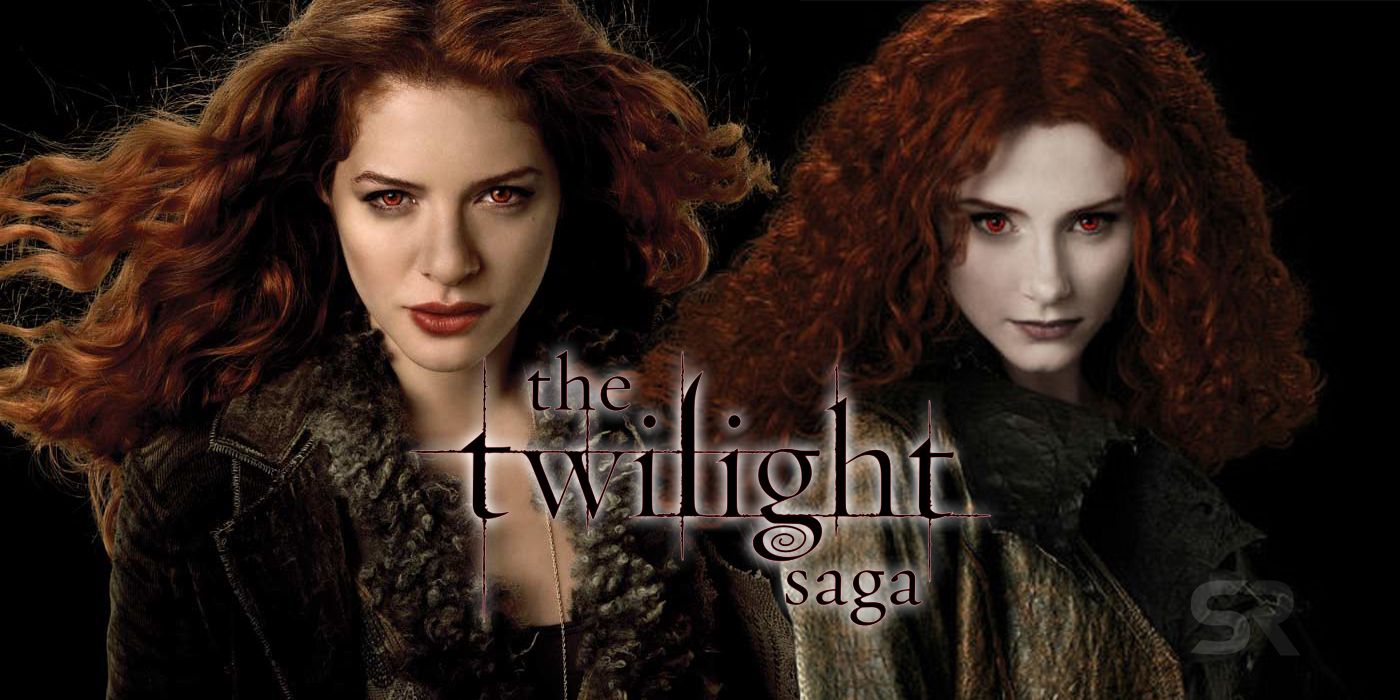 Recasting was common in the Twilight movie franchise, and it happened to the character of Victoria. The process was nasty. Between 2008 and 2012, the Twilight trilogy by Stephenie Meyer—often contentious—was adapted into the big screen, with the final book, Breaking Dawn, being divided into two parts (very much like the Harry Potter series did with Deathly Hallows). Edward Cullen, the vampire protagonist in Twilight, was played by Robert Pattinson, and Bella Swan, the human protagonist, by Kristen Stewart.

Numerous characters, including vampires, humans, and werewolves, were introduced in Twilight. As it turned out, there are numerous vampire covens in every continent. The Volturi and James’ coven—which included the evil Victoria—were Bella and Edward’s major adversaries. Victoria, who made a brief appearance in the first book, was James’ lover and helped him on all of his missions. Victoria didn’t let up and pursued Bella throughout the first two Twilight films. But once James was dead, she vowed vengeance on Edward Cullen and devised a plan to murder the woman he cherished in New Moon. Victoria consequently bred a legion of newborn vampires to battle the Cullens and the werewolves who were also guarding Bella.

Actress Rachelle Lefevre played Victoria in the first two Twilight and New Moon films in the series. Lefevre was fully fired from the franchise and replaced by Bryce Dallas Howard, who went on to appear in Black Mirror and the Jurassic World films, just as things were heating up for the plot involving her character. 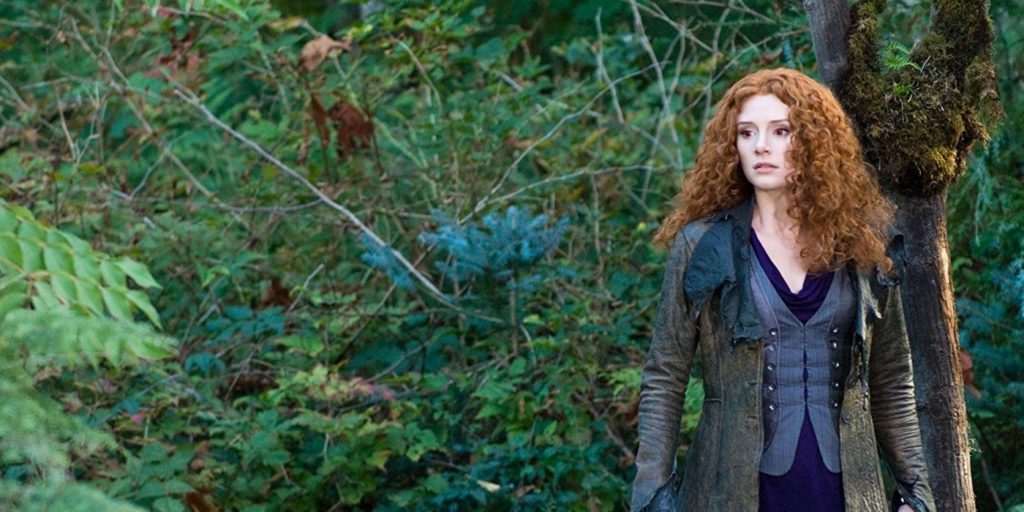 Lefevre has worked in a number of TV episodes before the Twilight Saga, however she was typically cast in supporting roles. Regarding her work on the big screen, she acted as Tuvia among other roles in Confessions of a Dangerous Mind. Her first major motion picture was Twilight, and she gave Victoria her all. Lefevre was fired from her role as Victoria just before Eclipse began filming, and Summit Entertainment replaced Howard in her place. The change’s cause was made public in late 2009, when Summit executives explained that Lefevre’s termination from Eclipse was due to schedule issues. Victoria was originally offered to Howard, but she declined because she thought it was “too little of a part” to take.

Lefevre expressed shock at Summit’s decision to recast her role in an interview with Access Hollywood (via SyFy), explaining that she was fully committed to the Victoria character and the Twilight movie series, and that she had turned down other opportunities to make sure she was available for filming. Lefevre said that she only accepted jobs with extremely brief shooting schedules in compliance with her contractual rights, such as the comedy-drama Barney’s Version, which only needed her to be on set for ten days. Summit reportedly chose to exercise her contract option for Eclipse prior to that. But according to reports, Summit “had a conflict during those 10 days” and was unable to work with Lefevre, so they decided to recast the role. Quickly responding, Summit explained that the actress had neglected to inform the studio of her commitment to Barney’s Version prior to the start of Eclipse filming. Summit claimed in a statement to Entertainment Weekly that Lefevre kept information regarding her Barney’s Version production schedule until the “last possible time.” Lefevre was fired from The Twilight Saga: Eclipse, according to Summit’s statement, since the studio had to coordinate the schedules of several other performers.

Victoria was destroyed by Edward and the young wolf Seth Clearwater in Eclipse, when she also lost her new partner, Riley. Howard only appeared in one movie as Victoria as a result. Lefevre returned in The Twilight Saga: Breaking Dawn – Part 2, but this time through archival material, which only served to make things awkwarder. It’s natural to question how different Victoria’s last appearance would have been had the Twilight Saga retained its original actress because Eclipse received conflicting reviews, even though some believe it to be the best in the series.