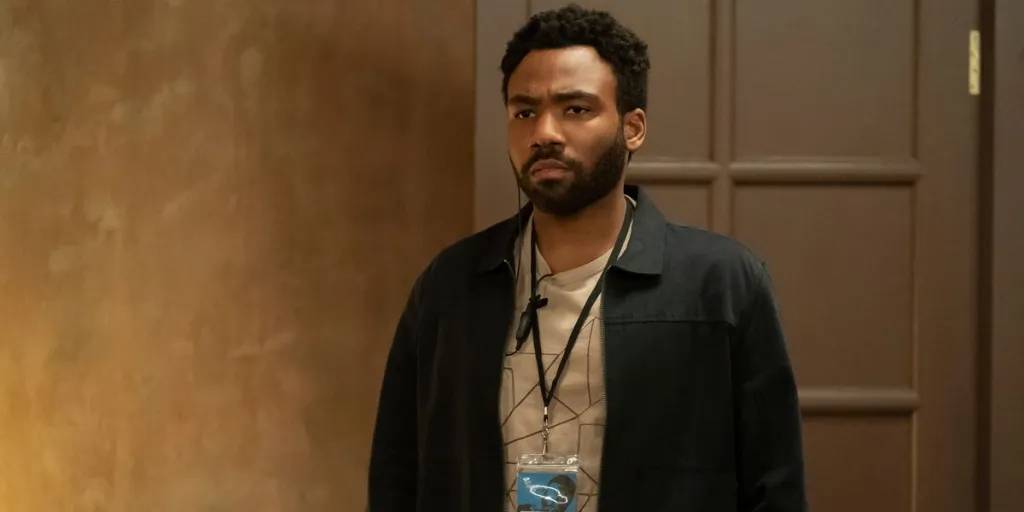 After a frightening standalone episode, ‘Atlanta’ season 3 episode 5 refocuses on Alfred aka Paper Boi’s Europe tour. Alfred and Earn are preparing for a show in Budapest in the fifth episode. However, after the event, Alfred’s priceless object goes missing, and the famous rapper is determined to find it at all costs. A intriguing interrogation takes place, putting Alfred and Earn in a difficult situation. If you’re wondering if the cousins will be able to recover the missing object, here’s all you need to know about the season 3 episode 5 finale of ‘Atlanta’! WARNING: SPOILERS AHEAD!

Earn is overseeing things backstage at Paper Boi’s concert in Budapest in the sixth episode, dubbed “Cancer Attack.” Alfred/Paper Boi sits around in the green room with Darius and his new friend, Socks, while Earn is running around doing some last-minute checks and arrangements for the event. As Earn escorts a VIP guest family to the green room, Alfred and Earn have a brief talk. Earn texts Vanessa, wondering about her whereabouts, while Paper Boi spends time in the green room with a young admirer. 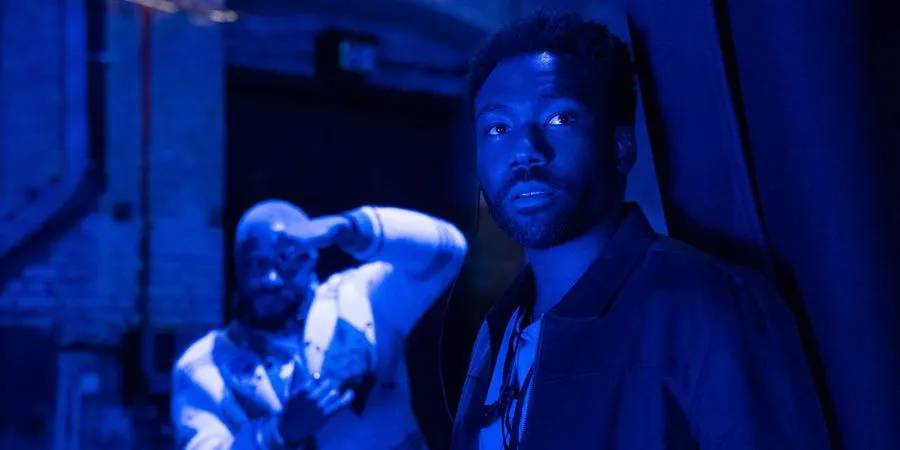 Paper Boi will soon take the stage, and the VIP family will be taken to their seats. Darius says a prayer for Paper Boi before taking the stage. They are, however, upset when a random fan appears on stage and interacts with the audience. Paper Boi plays for the audience after the man is removed from the stage. After the show, Paper Boi retires to his green room, weary. He does notice, though, that his phone is missing from the room. Earn believes that the little child Alfred encountered earlier may have stolen the phone while seeking for it.

With the help of security, Earn seeks for the boy and discovers that he is being whisked out of the venue owing to a cancer-related issue. Earn, perplexed, rushes over to the kids’ side and searches for the phone. The public, on the other hand, boos him when he can’t find the phone. When Earn returns to the green room, Alfred becomes irritated because he has misplaced the phone. Socks speculates that the man on stage may have taken the phone. Earn asks the venue manager his name, which turns out to be Wiley. He is the nephew of the venue management. Earn makes touch with Wiley and requests that he return to the venue. Wiley, on the other hand, begins to outsmart Earn and Alfred, and things quickly spiral out of control.

Alfred/Paper Boi becomes increasingly anxious as the show develops since his phone has gone stolen. Earn calls Wiley, but Socks threatens him with death over the phone, further aggravating the matter. Wiley, on the other hand, arrives at the event because he does not want to miss out on the opportunity to meet Paper Boi. As a result, Earn and Paper Boi take advantage of the chance to question Wiley about the pone. Wiley claims that he did not remove Paper Boi’s phone, but his responses are cocky. As a result, Earn and Paper Boi begin to suspect Wiley of stealing the phone. Wiley is subjected to a variety of intimidation and interrogation tactics by the cousins, but none of them work. 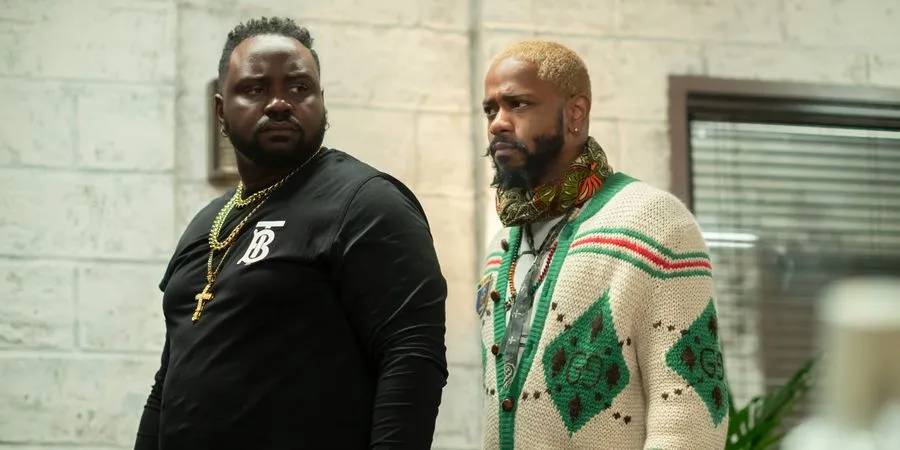 Paper Boi makes an emotional plea to Wiley to return his phone at the conclusion. Instead, Wiley tells Paper Boi about his tragic background and sings a song for him. Paper Boi allows Wiley to depart since he doesn’t have any other options. A downcast Paper Boi takes the bus for the next stop. However, before the episode ends, viewers see Socks with Paper Boi’s phone. As a result, it is certain that Wiley did not pick up the phone.

Although the episode does not explain why Socks stole the phone, it is clear that Paper Boi’s phone carries vital information about his personal life. Earn had previously offered to buy the rapper a new phone, but he refused, claiming that the data on the phone was more valuable than the gadget itself. As a result, it’s likely that Socks intends to use Paper Boi’s phone data for personal gain. In a short length of time, Socks has gotten surprisingly close to Paper Boi and his group. His recent activities, on the other hand, have set the stage for a nasty awakening for the famous rapper in the future. As a result, the finale most likely foreshadows Paper Boi’s demise at the hands of Socks.