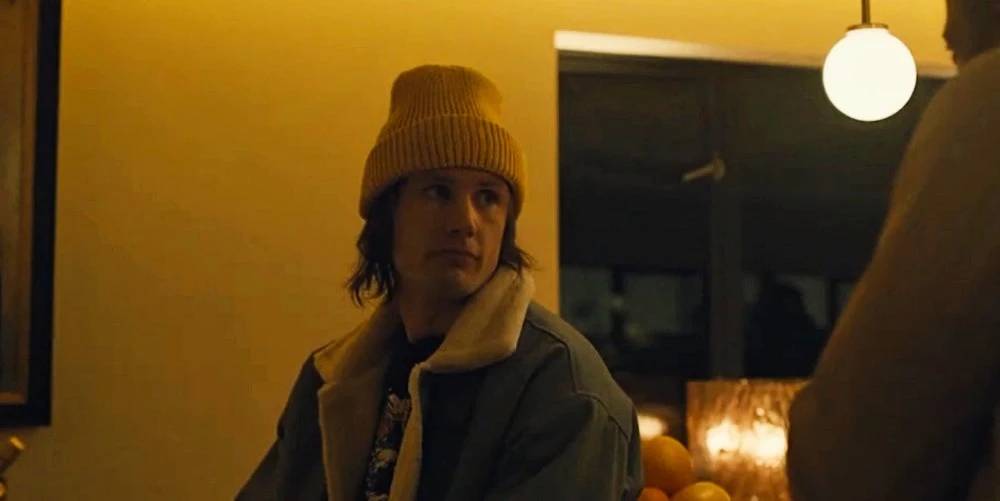 Season 3 of ‘Atlanta’ follows Alfred “Paper Boi” Miles and his group to Europe, where they encounter some fascinating cultural differences. For the most part, Alfred’s friendship with Earn and Darius remains unchanged. However, a new individual, similar to Tracey from season 2, tests and bends the group’s dynamic.

The third season introduces viewers to Socks, a noisy and unpleasant British teenager whose behavior is as perplexing as his name. Despite this, he rapidly integrates himself into Alfred’s inner circle. As a result, viewers must be on the lookout for further information regarding Socks and some of his odd behavior. If you’re interested in learning more about Socks, we’ve compiled a list of resources for you! WARNING: SPOILERS AHEAD!

Who Is Socks in Atlanta?

Socks initially appears in the third episode of season three of ‘Atlanta,’ titled ‘The Old Man and the Tree.’ Earn, Alfred, Darius, and Van are invited to a party in London by a wealthy businessman in this episode. At the party, Darius meets a woman who makes a joke about his heritage. Darius sees Socks shortly after the interaction and tells him about the situation. Socks informs the other partygoers about the incident, who disgrace the woman for her behavior. Socks and Darius become friends by the end of the episode, and they flee with Alfred and Earn after Alfred makes a disturbance at the party.

Hugh Coles plays Socks in the series, and he is known for his boisterous, unpredictable nature and trademark yellow beanie. Coles is most remembered for his role as Hugo Pickford in the TV show ‘Death in Paradise.’ Some viewers may remember the actor as Liam from the ‘Defending the Guilty’ courtroom drama series. During the third season of ‘Atlanta,’ Coles had a recurring role.

Socks has been accompanying Alfred, Darius, and Earn on their Europe tour, according to the sixth episode of Season 3. As Alfred meets and greets several fans in the green room, he is present. However, when the party returns to the green room after Alfred’s performance, they realize that Alfred’s phone is missing. Finally, Socks is revealed to have taken Alfred’s phone. Throughout the episode, Socks, on the other hand, tries to assist Alfred in his search for his phone. He also says that Alfred’s phone was stolen by Wiley, the venue manager’s nephew.

In the end, Alfred is unable to locate his phone since it has been hidden from him by Socks. Socks’ motivations for stealing the phone are not revealed in the episode. The phone, however, is said to contain highly intimate and sensitive information regarding Alfred/Paper Boi. The rapper displays the same agitation when he cannot locate his phone. He also declines Earn’s offer to replace the phone, stressing the value of the information on it. As a result, Socks may have taken the phone for his own gain and may attempt to blackmail Alfred in the future. As a result, Socks’ actions are likely to build up a gloomy scenario for Alfred in the future episode, possibly presaging the rapper’s demise.