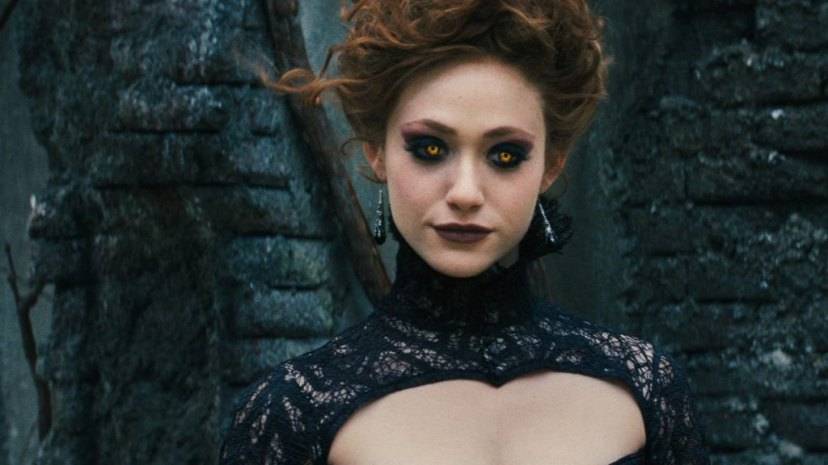 Magic and fantasy transport us to a world where anything is possible, beyond the domain of grim realism. It functions as a means of escaping the monotony of life. Though magical stories are usually associated with children, adults can sometimes engage in “voluntary suspension of disbelief” in order to immerse themselves in a world of limitless possibilities. Humans have always been captivated by magic, and stories based on fanciful aspects have always been penned to pique popular attention.

Fantastical aspects were also utilised in early epics like the Ramayana, Mahabharata, The Iliad, and The Odyssey to make the stories stand out and become ingrained in public memory. Fantasy and magical films have always found an audience throughout film history, following the same tendency. Films about magic have had a major impact on popular culture, from ‘Mary Poppins’ (1964) through the ‘Lord of the Rings’ trilogy and the legendary ‘Harry Potter’ series. You’ve come to the perfect site if you want to see more of these types of movies. Here’s a list of Netflix’s best magic movies that are now accessible to watch: 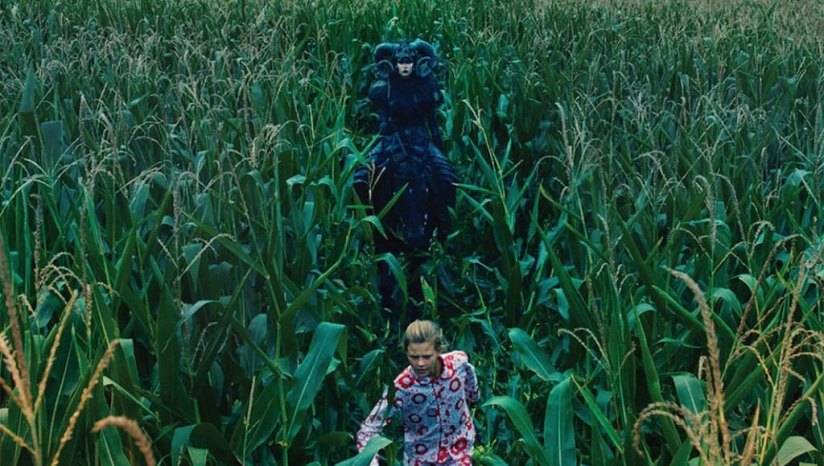 ‘American Fable,’ written and directed by Anne Hamilton, tells the story of a young girl named Gitty and her encounters with mysterious events on the farm where she and her family dwell. Anne’s family lives on a Wisconsin countryside, and she spends the majority of her days alone, without the company of friends. Every night, she enjoys listening to her father’s bedtime stories. However, Gitty’s father’s life is not so cheerful because the Midwest agriculture crisis has struck, and he may have to sell his farmland. Gitty comes into a strangely clothed woman on the farm who she witnesses talking to her father when the family is going through such difficulties. Gitty then comes into a man imprisoned on the farm who has the power to grant wishes. He promises that if Gitty releases him from his incarceration, he will grant her any wish she may have. This scene represents a turning point in the film since it leads to significant revelations regarding Gitty’s family. In her very first feature film, Hamilton demonstrates her mastery of the craft of filmmaking.

‘Beautiful Creatures’ is a gothic fantasy film based on Kami Garcia and Margaret Stohl’s novel of the same name. The plot follows Ethan Wate, a teen who lives in the small town of Gatlin. Ethan’s problems begin when he falls in love with Lena, the niece of the town’s most powerful man. Lena, on the other hand, is not a typical human person. There are dark forces following her around at all times. Lena possesses superhuman abilities beyond her control, and a prophecy states that on her 16th birthday, she will be claimed by forces of light or darkness. The plot of the film garnered mixed reviews, although critics praised the performances of the cast members. 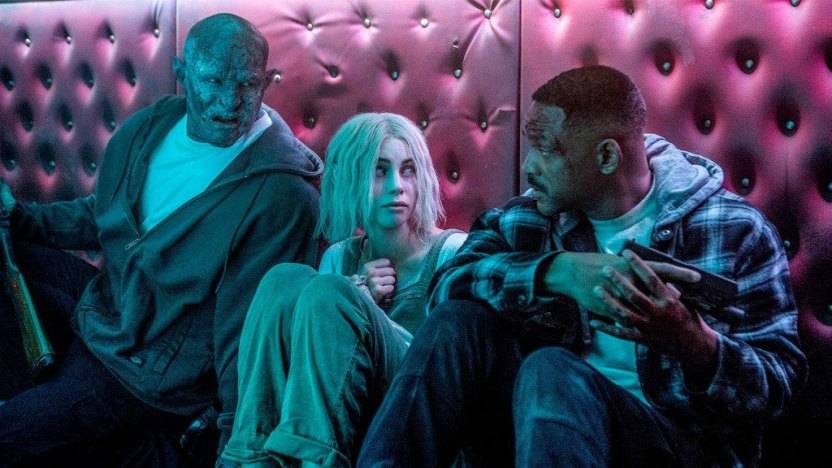 ‘Bright’ is an urban fantasy film set in a parallel universe where humans coexist alongside magical creatures such as orcs, elves, monsters, and lizard men. Magic is a common occurrence in the world, although it is rarely used due to a scarcity of magic wands. Will Smith plays Daryl Ward, a police officer with the Los Angeles Police Department. Ward is partnered with Nick Jakoby, an orc who is the first orc police officer in history. While on a mission together, they discover across a secret organization dedicated to resurrecting the ‘Dark Lord.’ Ward and Jakoby later discover that the Dark Lord is a powerful mythical entity who was defeated years ago by eight races and has remained on the other side of the planet ever since. They also save an elf girl who is in possession of a wand. When the hidden group notices the wand and wants it for themselves, problems ensue. Critics despised the film, yet it was a tremendous hit with audiences. 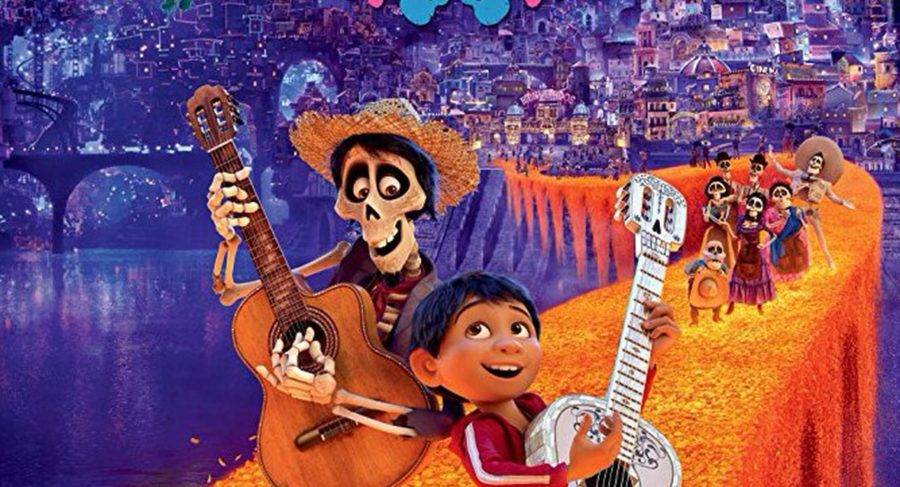 ‘Coco‘ is the story of a tiny Mexican child called Miguel and his ambition to learn and play music. Because Miguel’s great-great-grandmother was abandoned by her husband, who left her with a baby to pursue a musical career, his family strongly prohibits anyone from playing music. Miguel, on the other hand, continues to struggle with music and studies Ernesto de la Cruz’s films to learn how to play the guitar. He finds a photograph that leads him to assume Ernesto is his great-great grandfather who abandoned his family.

Miguel joins in a music competition at Ernesto’s palace when he manages to sneak into the VIP rooms and picks up Ernesto’s guitar. Miguel vanishes totally as a result of this. Only his deceased relatives can now see him. This is concerning because if he does not take his previous shape before daylight, he will join the ranks of the dead. Miguel finally encounters a man named Hector, who pledges to assist him in meeting Ernesto, with whose blessings Miguel would be able to revert to his human form. 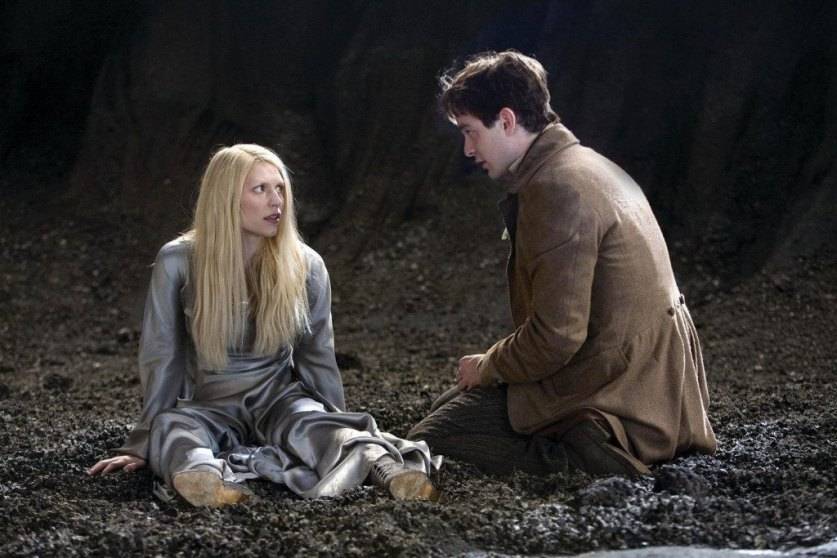 The ensemble cast in the 2007 fantasy picture ‘Stardust’ includes Charlie Cox, Claire Danes, Michelle Pfeiffer, Sienna Miller, Robert De Niro, and Ricky Gervais. The film is based on the Neil Gaiman novel of the same name. Tristan is the protagonist of the novel, and he wishes to carry a falling star from the kingdom of the fairies to his beloved. When he visits the world of the fairies, however, the object he mistook for a star is revealed to be a woman named Yvaine. Tristan realizes the seriousness of Yvaine’s situation as soon as he hears her story. The prince is on the lookout for her since her abilities can aid him in removing threats to his monarchy. A witch also wants Yvaine to assist her in becoming eternally youthful and lovely. Critics lauded the film for its successful translation of Gaiman’s sensibilities to the big screen. 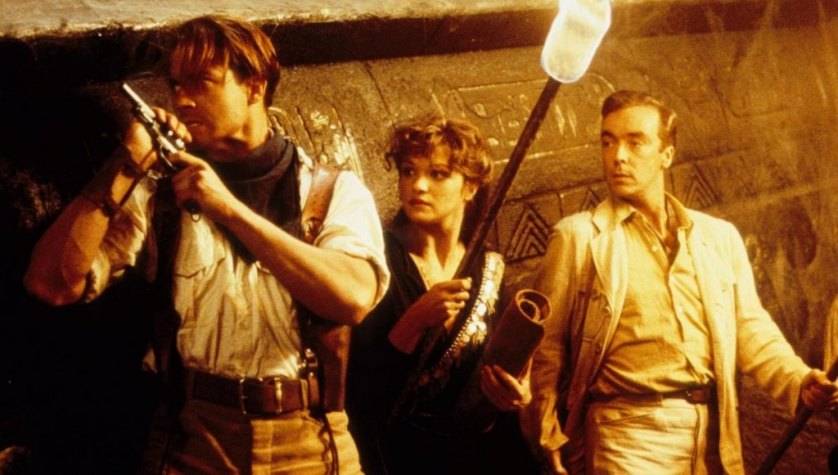 ‘The Mummy,’ a fantasy tale about a party of American explorers who come across a map of Hamunaptra, the city of the dead, is a remake of the same-named 1932 film. The film begins in ancient Egypt, where we learn that Pharaoh Seti I’s chief priest, Anck-su-Namun, has fallen in love with the emperor’s daughter. The king disapproves of the connection and murders his daughter. He also burys Imhotep, the high priest, alive.

After thereafter, the story jumps to 1926, where we meet Jonathan and Evelyn Carnathan. Evelyn is an Egyptologist to whom Jonathan exhibits a map of the ancient city of Hamunaptra that he stole from an explorer named Rick O’Connell. Later, Rick runs into them and offers to accompany them on their journey to Hamunaptra. They come uncover a volume named ‘Book Of The Dead’ while investigating inside a pyramid, and Evelyn reads a few lines from it, only to awaken Imhotep’s soul. Imhotep has been resurrected and has set his sights on Evelyn as the ideal sacrifice for him to fulfill his aim. The film was a great hit at the box office. It was so popular that it spawned two sequels and a spin-off.

25 Best Adult Cartoon Movies of All Time | Animation For Grownups

11 Best Portuguese Movies on Netflix You Must Watch