‘Now You See Me’ is a unique film with a twist ending that you won’t see coming. It’s as mixed up as a jigsaw puzzle, with multiple separate characters with drastically varied interests and stakes in the game. However, just as we don’t notice the pattern of a billion randomly moving electrons until they produce electricity, the audience doesn’t notice until the very end that only one man is using everyone else as a puppet.

Suspense is essential in such a film, and Now You See Me serves as a welcome reprieve from Hollywood’s tedious and predictable plots. We’ve resurrected films like this one from the depths of recent history for you to appreciate. Here is a list of movies that are comparable to ‘Now You See Me’ that we recommend. Some of these films, such as Now You See Me, are available on Netflix, Hulu, or Amazon Prime. 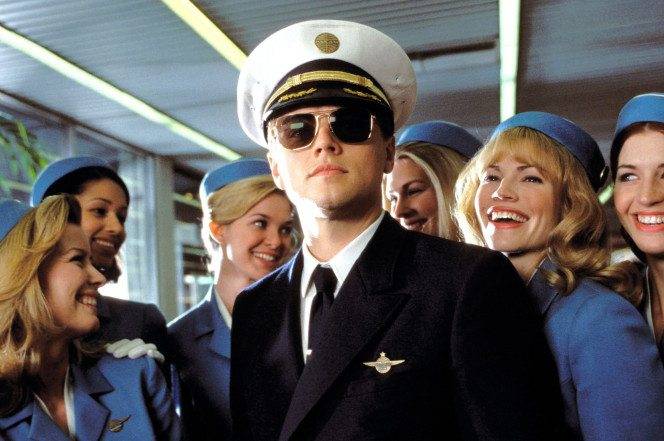 Frank Abagnale Jr. (Leonardo DiCaprio) was a great con artist who could deceive anyone and assume any identity. Despite being a teenager, he taught the class as the new substitute teacher for one week when he was transferred to a different school. Frank deceived people into giving him millions of dollars before the age of 21 by impersonating a doc tor, lawyer, and pilot. His most well-known alter ego was that of a PanAm Airlines pilot, for whom he even hired air hostesses from local schools to do his dirty job. After duping countless banks, airports, courthouses, and hospitals across the United States, FBI Inspector Carl Hanratty (Tom Hanks) begins hunting him, only to fall two steps behind each time. If the news appears to be too fantastic to be true, reconsider; it is 100 percent true. 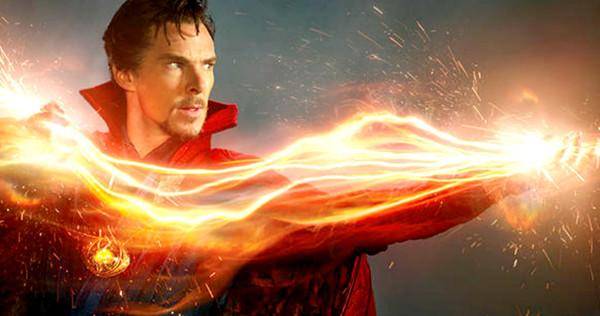 There are numerous ways to save lives and an infinite number of ways to see the universe. Benedict Cumberbatch plays the legendary character of Dr. Strange, a surgeon who has lost his hands in a car accident, in this Marvel Movie franchise stand-alone film. He looks to unorthodox and superstitious forms of healing after being let down by western medicine, and ends himself in Nepal. There, an immortal sorceress known as the ‘Ancient One’ instructs him in the mysteries of magic while also introducing him to the parallel universes that exist around us. This film is full of marvels, magic, and entertainment, and it is a fantastic alternative and expansion of current scientific beliefs. This is something that no fan of magic or magicians should miss.

Will Smith’s character, Nicky Spurgeon or Mellow, is a third-generation con artist doing a huge job in New Orleans. He meets Jess (Margot Robbie), a small-time hustler aiming to make it big, by happenstance. Mellow justifies his moniker by falling for the femme fatale while teaching her the ropes of the job. Nicky, fearful of his image, abandons her after completing a job, giving the impression that he was exploiting her. They do meet again in Buenos Aires after three years. The couple understands what has been festering for so long is indisputable in between cons of their own. Watch Will Smith and Margot Robbie fall for the biggest illusion of all: love. 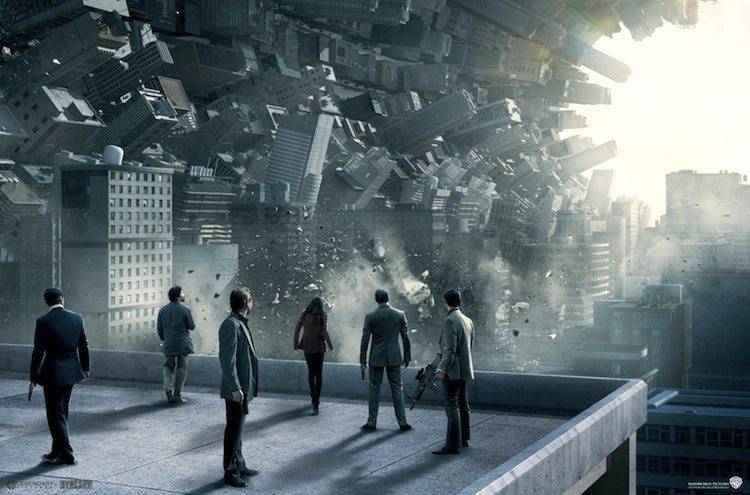 What are dreams if not unfinished ideas that exist only in our heads? They appear in the middle of the night, mixed with other concepts, and make us feel as if we are actually witnessing weird, altered, and unexplained happenings. A nasty dream might leave us drenched in sweat, while a happy one can brighten our day. What if you had the ability to hack your dreams in the same way that your email account might be hacked? What if you could implant concepts into a man’s mind that he mistakenly believes are a part of his consciousness, when they are actually yours? Wouldn’t that be something to see? That sounds a lot like magic, doesn’t it? 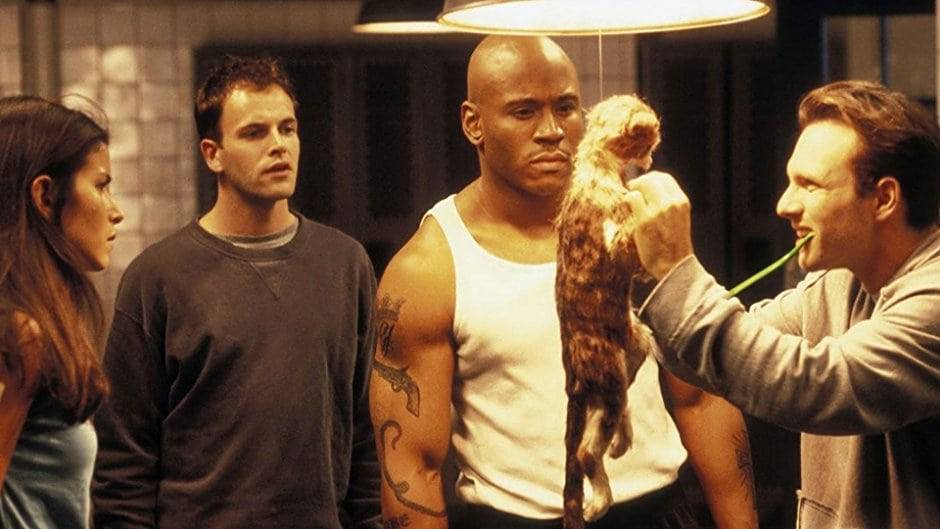 The FBI’s iconic Psychological Profiling program, Mindhunters, teaches students how to detect and apprehend serial killers. When seven people are placed on an isolated island to complete their training, one of them turns out to be a serial killer. He begins killing people who believe they are smart enough to catch him one by one. Will the seven people be able to spot the wolf among the sheep, or will they fall victim to the very thing they were taught to avoid? A brilliant suspense thriller with a finish that will wow you. 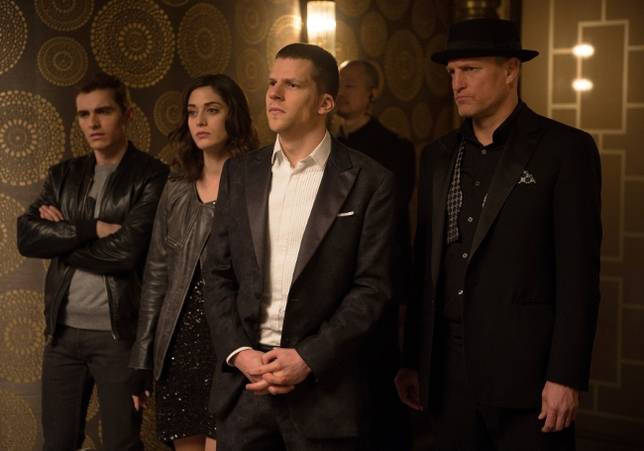 The Four Horsemen are inducted into the Eye in the second installment of the Now You See Me series. Despite their long-standing faith in the Eye and the skills they’ve acquired since then, a formidable villain and young hacker Walter (Daniel Radcliffe) easily kidnaps them and transports them to China. The Horsemen are forced to steal a computer chip for their ex-bright enemy’s but misguided heir. Will the Horsemen be able to outsmart themselves and prove that they deserve to be in the Eye once and for all?

When Danny Ocean (George Clooney), a skilled con artist, went to prison, he lost everything, including all of his money and his beautiful wife Tess (Julia Roberts). After being released, he sees Tess with a man named Benedict, who owns three of Las Vegas’ most prestigious casinos. He puts up a long con in order to kill two birds with one stone. He collects eleven of the best in the business, including Brad Pitt and Matt Damon, to rob the man who took everything from him. A film about how much time and work it takes to put on a convention, which can go wrong at any time, and so should not be missed. 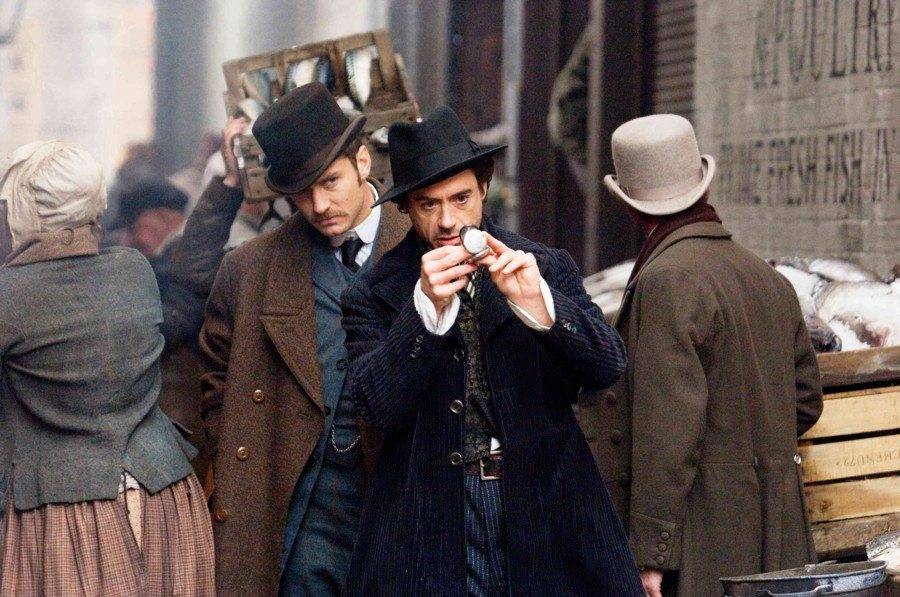 This film stars the eccentric and brilliant actor Robert Downey Junior and is based on Sir Arthur Conan Doyle’s world-famous Sherlock Holmes stories. Holmes is a man who is rarely tricked, thanks to his razor-sharp and inquisitive mind, which he employs to solve every problem that comes his way. However, when Lord Blackwood, a reputed practitioner in black magic, resurrects after death and begins murdering those who plotted against him, Sherlock is forced to acknowledge that some things are beyond logic’s grasp. Sherlock can be seen by ‘Now You See Me’ fans as a combination of Jesse Eisenberg, Dave Franco, and Mark Ruffalo’s personas merged in one man and amplified 100 times. 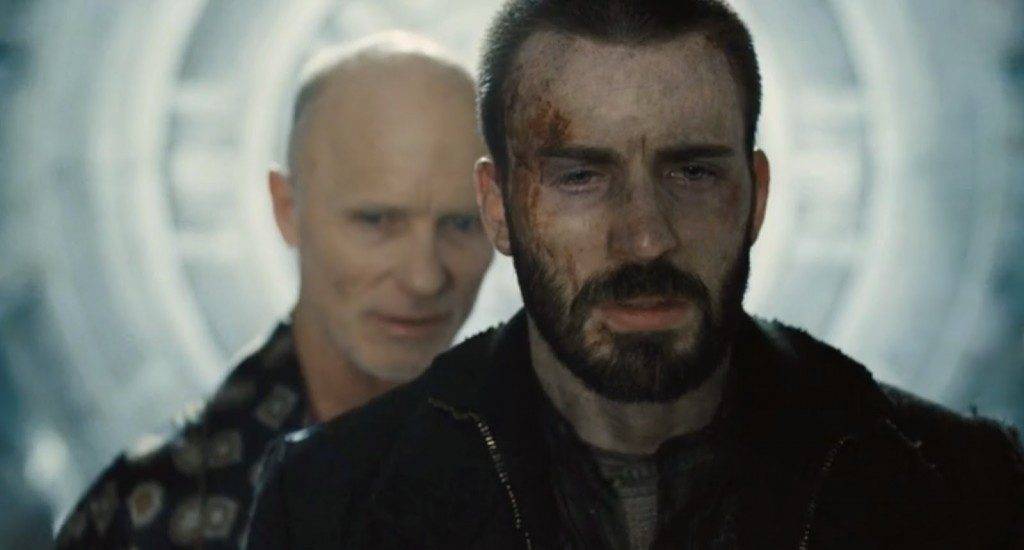 Snowpiercer is a suspense thriller set in a dystopian future when the Earth has frozen, which sets it apart from the other films on the list. There is only one train left that transports the surviving human population. There has formed a class system as a result of the tickets they purchased when they joined the train, with the poorest and most unfortunate at the back of the train living like filthy rats and the high-class rich people at the front. Will Curtis (Chris Evans), a man committed to free his people from oppression, be able to understand an all-encompassing plot? More than anything, the tension and the ultimate reveal are reasons to watch this film. 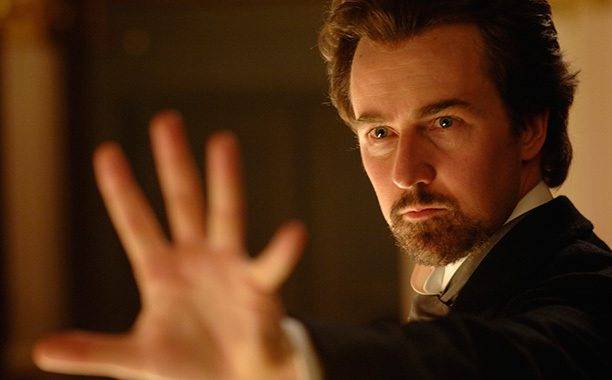 Eisenheim (Edward Norton) is a famous 19th-century Vienna illusionist known for his deceptions and hypnosis. He is reunited with his childhood love, the Duchess Von Teschen, one night while performing (Jessica Beil). Despite the fact that she is about to marry Crown Prince Leopold, they both realize they can’t live without one another. When the prince learns of this, a fatal love triangle develops, which takes an ugly turn after the two suitors’ confrontation becomes public. The question now is whether Prince Leopold, with all of his real strength, or Eisenheim, with his magical but ostensibly unreal powers, will triumph in the war of love and wits. 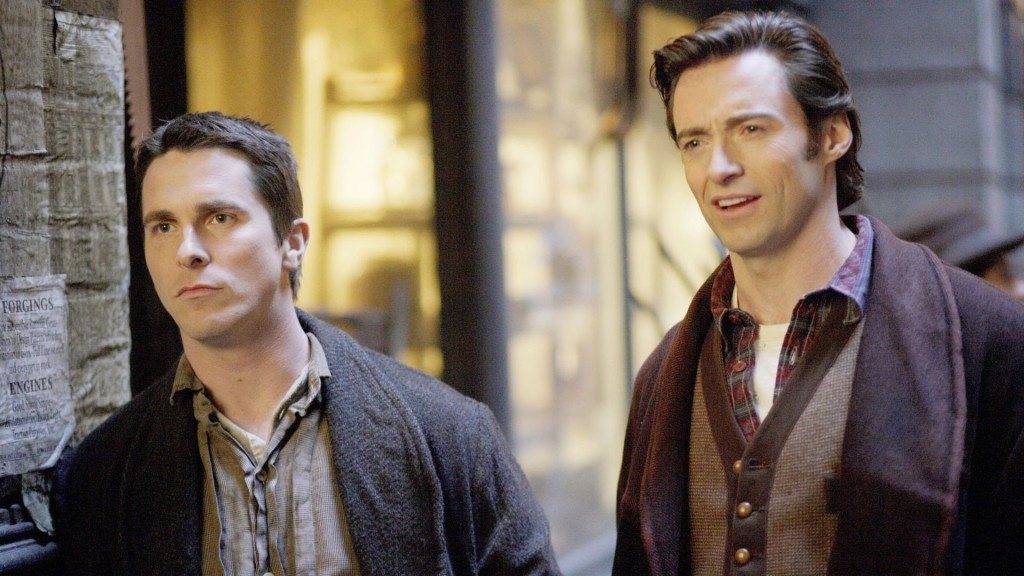 What exactly is magic? Where does the line between science and magic become hazy? In Christopher Nolan’s masterwork, two great performers, Hugh Jackman and Christian Bale, struggle to find answers to these concerns. Two magicians in a furious rivalry of talents try to outsmart each other with each new trick they perform. However, one of them goes too far one day when he resolves to commit suicide every night in order to accomplish his famed ‘Vanishing Act.’ When one of them is charged with the murder of the other, their lives are turned upside down. I’ll ask it again: where does the line get hazy? 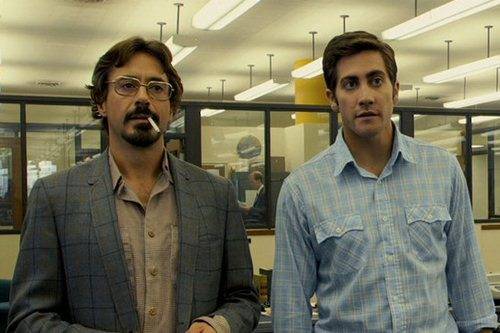 In California, a legendary serial murderer is on the run, with his sights set on every innocent life. The assailant is so evil that he writes three letters to the San Francisco Chronicle boasting about his killing exploits and daring the cops to apprehend him. Meanwhile, he continues to murder individuals, and law enforcement officers, despite having every clue at their disposal, are made sitting ducks by the criminal. The Zodiac Culprit is based on a true story and is both fascinating and entertaining, especially considering the actual killer was never apprehended and remains at large.