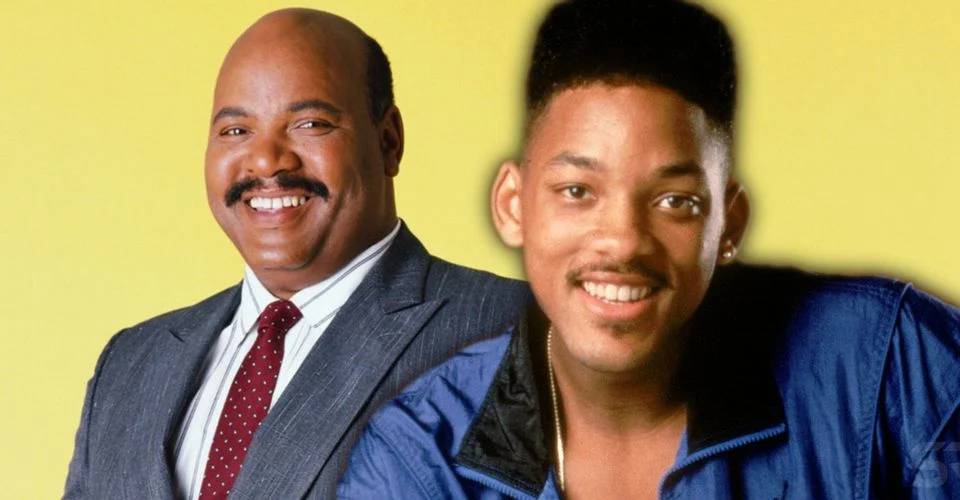 Is Fresh Prince Really Based on Will Smith’s Life? How Much Of The Show Is Real?

Is Will Smith’s life depicted in The Fresh Prince of Bel-Air? The classic 1990s sitcom, now streaming on HBO Max, started its star’s acting career and expanded network television’s diversity – and the true inspiration for the NBC series may be discovered in the iconic opening credits sequence.

Smith had already released three albums (one of which won a Grammy Award) as part of the hip-hop duo DJ Jazzy Jeff & The Fresh Prince when The Fresh Prince of Bel-Air premiered in 1990. He was also just 21 years old when he made his television debut, and he went on to distinguish himself on screen for six seasons before becoming a movie star. The Fresh Prince of Bel-theme Air’s song is still current and timely decades later, both musically and culturally. However, the series’ premise was inspired by someone from the east side of Los Angeles, not the west side of Philadelphia, despite the lyrics mirroring Smith’s real-life narrative.

The Fresh Prince of Bel-Air is based on the life of executive producer Benny Medina, who is most known for his work with music tycoon Berry Gordy at Motown Records and as a former member of the group Apollo. Medina had already established himself as a successful musician and businessman by the late 1980s, and his life story was pitched as a TV series in collaboration with the late Jeff Pollack, who later directed the films Above the Rim (starring Tupac Shakur), Booty Call (starring Jamie Foxx), and Lost & Found in the 1990s (starring David Spade). NBC eventually approved The Fresh Prince of Bel-Air, a program about a black youngster who moves to Bel-Air, California, to live with his wealthy uncle. Medina traveled from east Los Angeles to Beverly Hills to live with a wealthy buddy and his family. 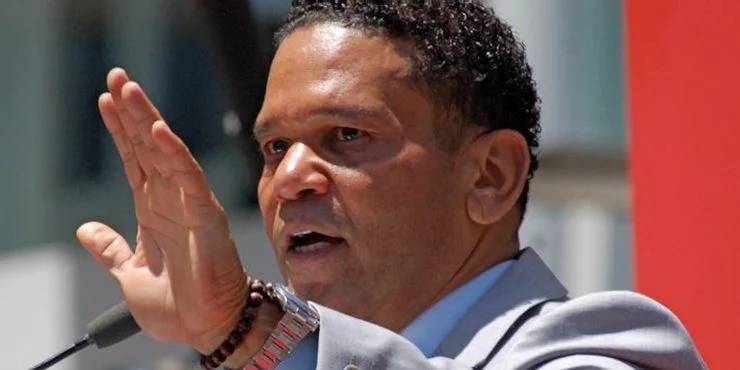 A few substantial changes were made after the narrative basis was established. Smith joined the cast of The Fresh Prince of Bel-Air as a fictionalized version of himself from west Philadelphia, with the same name as the character. However, the TV version of Will is a disturbed adolescent, but the real-life Will had a successful record career as a teen. DJ Jazzy Jeff & The Fresh Prince, in fact, took home the inaugural Grammy Award for Best Rap Performance in 1989. When Medina and colleagues chose Smith as the series’ star, he wasn’t exactly plucked from obscurity. Medina is also gay, although Will from The Fresh Prince of Bel-Air is straight.

The main plot of The Fresh Prince of Bel-Air is based on another true story. Medina actually moved in with a white family instead of a black family. The host family was transformed from white to black for the sake of novelty and to widen the series’ possibilities. In addition, The Fresh Prince of Bel-Air addressed serious subjects that the majority of Americans were unfamiliar with. Medina opened new debates about race and class in the United States with a mix of comedy and drama, as well as providing a platform for a number of up-and-coming actors. Smith is now one of the most successful American actors of all time, while his former season 4 co-star, Tyra Banks (Jackie Ames), became an industry mogul after developing the revolutionary series America’s Next Top Model (with the tutelage of her manager, Medina).