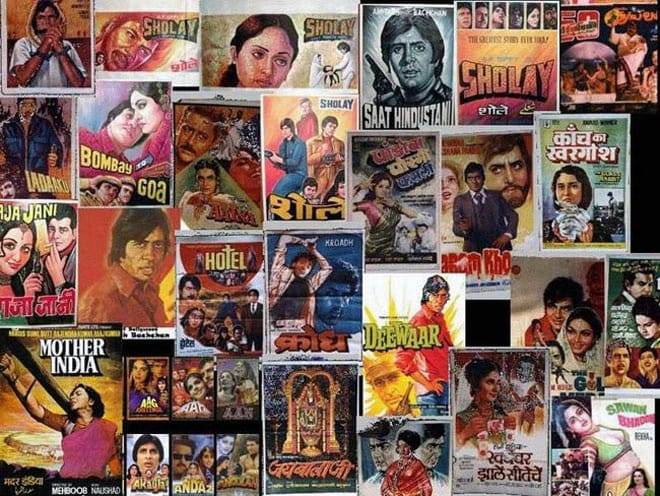 The Guinness Book of World Records is a distinguished accolade given out for remarkable achievements. Here is a list of some of the Guinness World Records achieved by Indian films and actors. 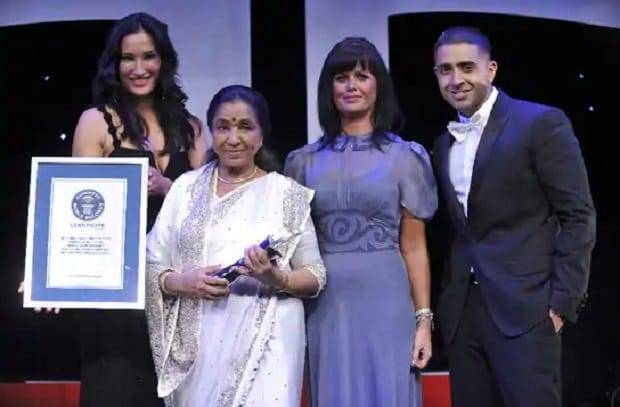 In 2011, she set the Guinness World Record for the most recorded artist in music history. Asha Bhosle, the younger sister of Lata Mangeshkar, the ‘Nightingale of Bollywood,’ has recorded over 11000 solo, duet, and chorus backed songs, as well as several more, in over 20 Indian languages since 1947. 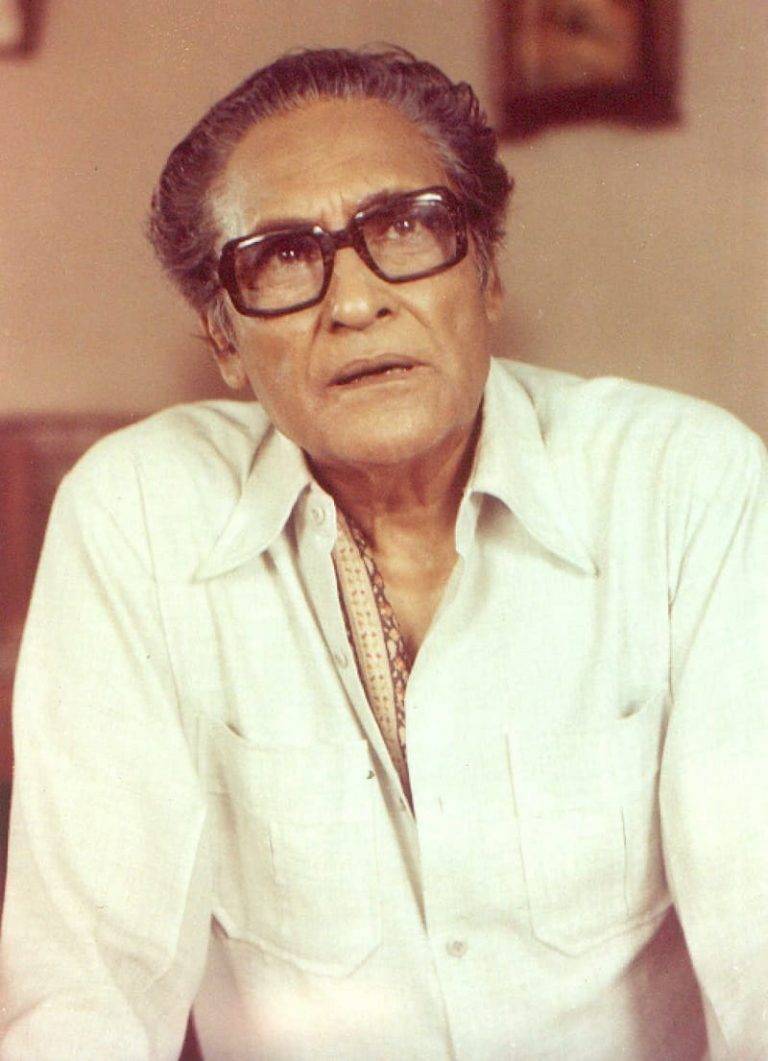 This seasoned actor has consistently appeared in lead roles in many renowned films since his debut in Jeevan Naiya in 1936. He was affectionately known as ‘Dadamoni’ and had a 63-year acting career. He holds the record for the longest acting career in Bollywood, according to the Guinness Book of World Records.

Jagdish Raj- The most typecast actor 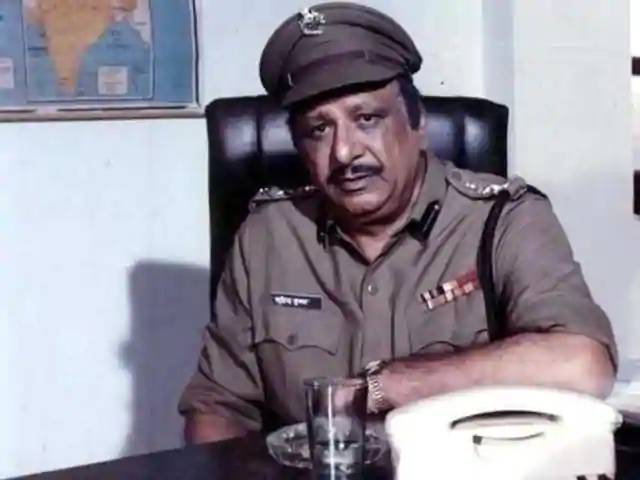 This seasoned actor holds the title of being the most typecast actor in the world. In 144 films, he played the role of a police inspector. Deewar, Don, Shakti, and Silsila are just a few of the popular films in which he has appeared. 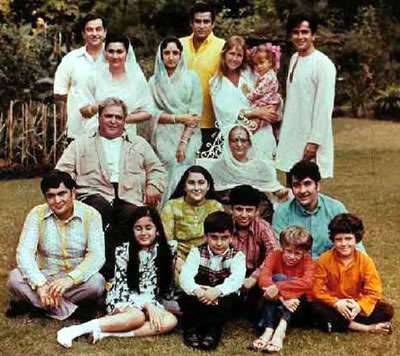 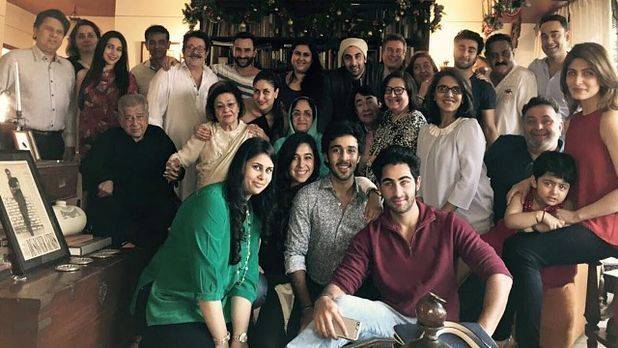 The superhit blockbuster and Hritik Roshan’s debut film received a total of 92 awards. It was listed in the Guinness Book of World Records in 2002 as the film with the most awards.

Kumar Sanu- Recorded maximum number of songs in a day 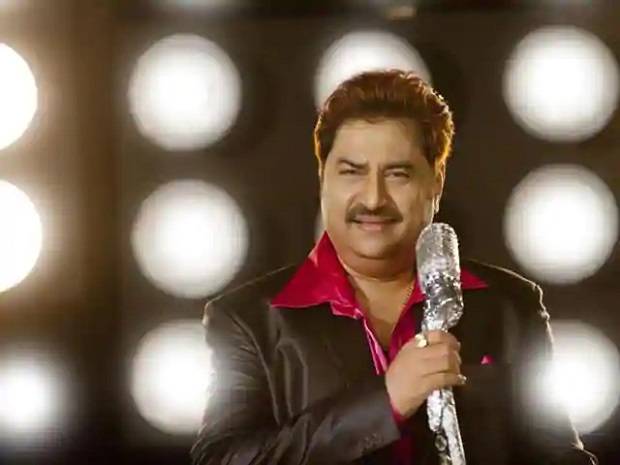 Kumar Sanu has written a number of well-known Bollywood songs. He was one of the most well-known vocalists of the 1990s. Tujhe Dekha Toh (Dilwale Dulhania Le Jayenge), Ek Ladki Ko Dekha (1942: A Love Story), and Do Dil Mil Rahe Hain are some of his most popular songs (Pardes).

In 1993, he set a Guinness World Record for recording the most songs in a single day. He is said to have recorded 28 songs in one day. 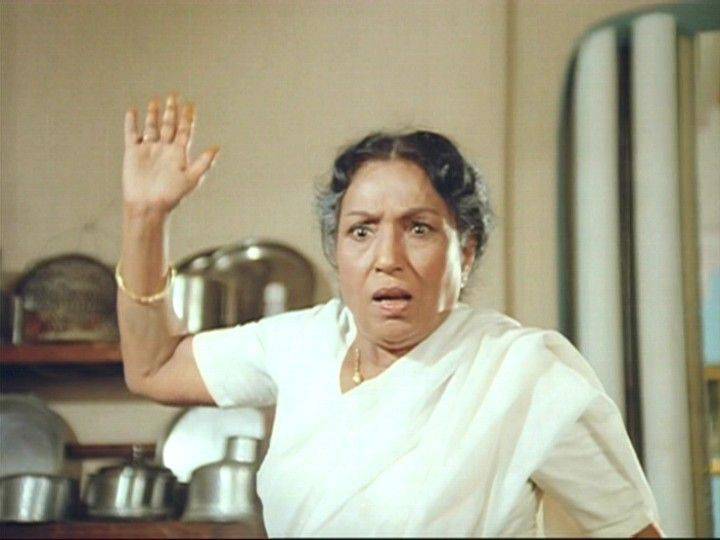 Lalita Pawar began acting at the age of 12 and continued for the next 70 years. She has appeared in almost 700 films. The actress has the Guinness World Record for the longest acting career in the film industry. 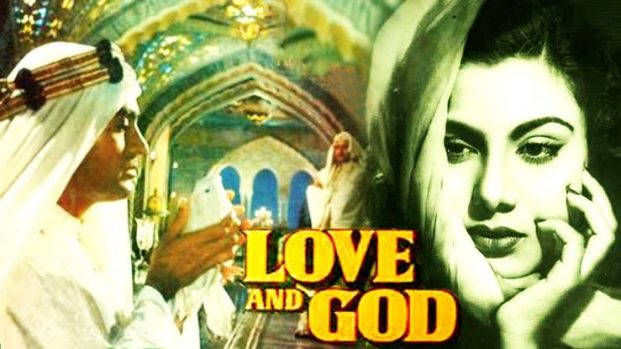 The production of this picture took an unusually long time. Due to a variety of factors, it took more than 20 years to finish Love and God. The death of Guru Dutt and then-director K. Asif in 1971 caused significant delays. In 1986, Sanjeev Kapoor was cast in the starring role, and the film was eventually finished. It set a new world record for the longest Bollywood film production.

Paidi Jairaj- For having the longest film career 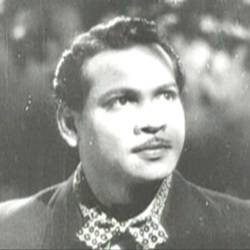 Paidi Jairaj had a lengthy and illustrious film career. He began acting in 1929 and continued for the next seventy years. He has appeared in almost 300 films. He is the Bollywood actor with the longest film career, according to the Guinness Book of World Records. 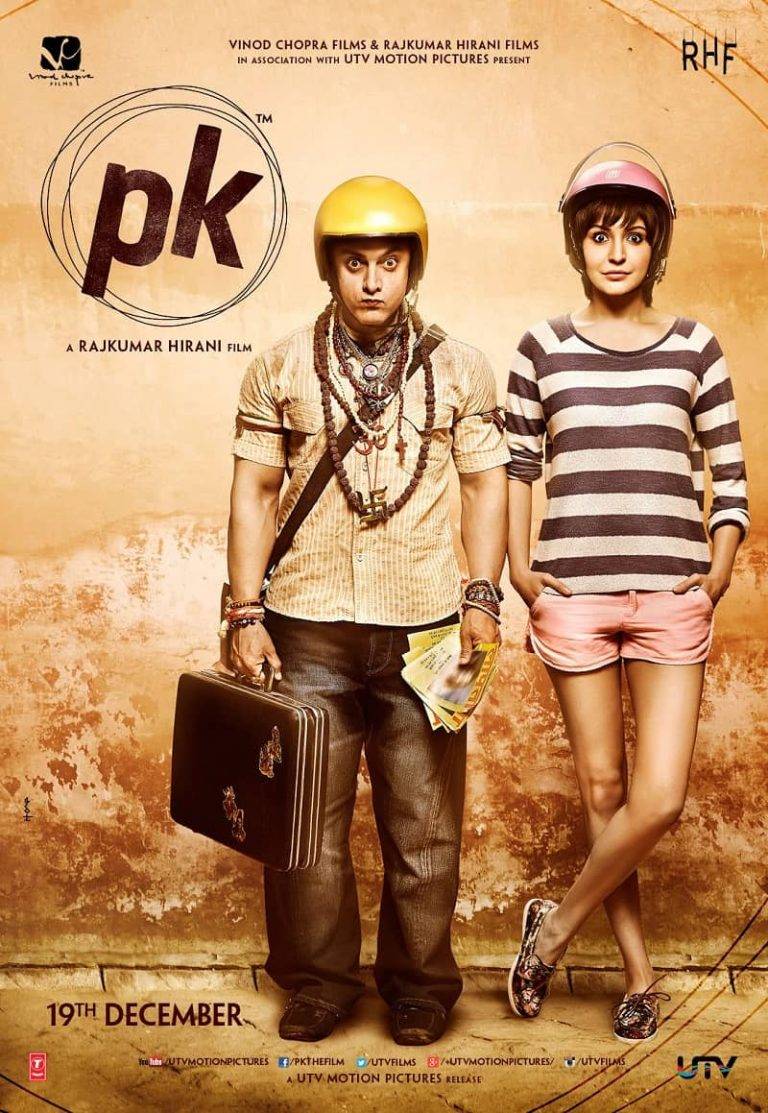 Aamir Khan’s super-hit film was the most successful Indian film of all time, and it set the Guinness World Record for the biggest box office gross for a Bollywood film. As of January 2015, PK has a worldwide gross of INR 6.22 billion. 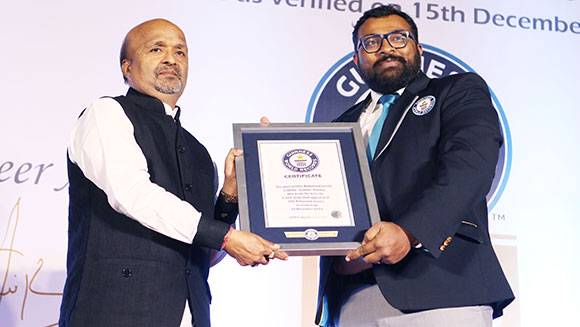 He is a well-known lyricist who holds the title for being the most prolific Bollywood lyricist of all time, according to the Guinness Book of World Records. As of December 15, 2015, the lyricist had written 3,524 songs. Jab Se Tere Naina (Saawariya), Tum Paas Aaye (Kuch Kuch Hota Hai), and Nazar Ke Saamne are some of his most popular songs (Aashiqui). 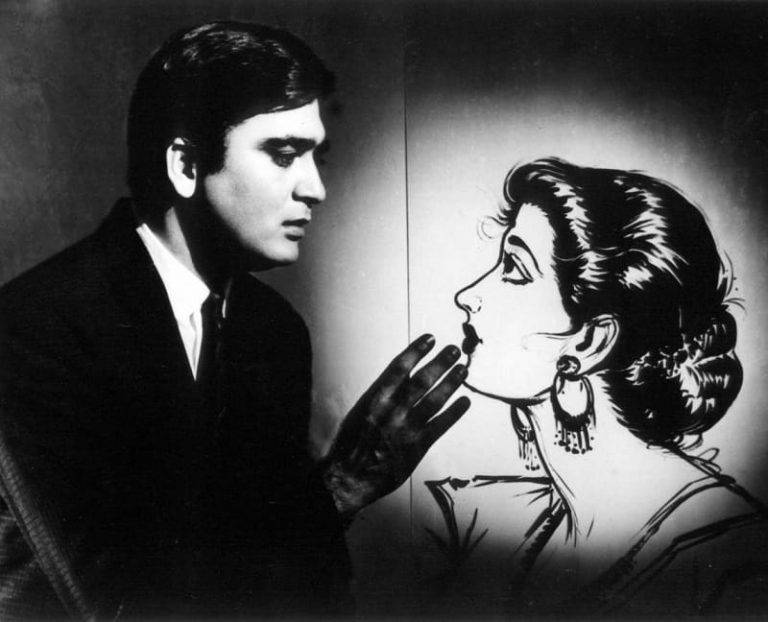 The 1964 film Yaadein set a Guinness World Record for the most actors in a single film. It took home the prize for having the fewest actors in a narrative film.
Sunil Dutt directed and produced the film, which he also appeared in. Nargis Dutt is the only other actor in the film.