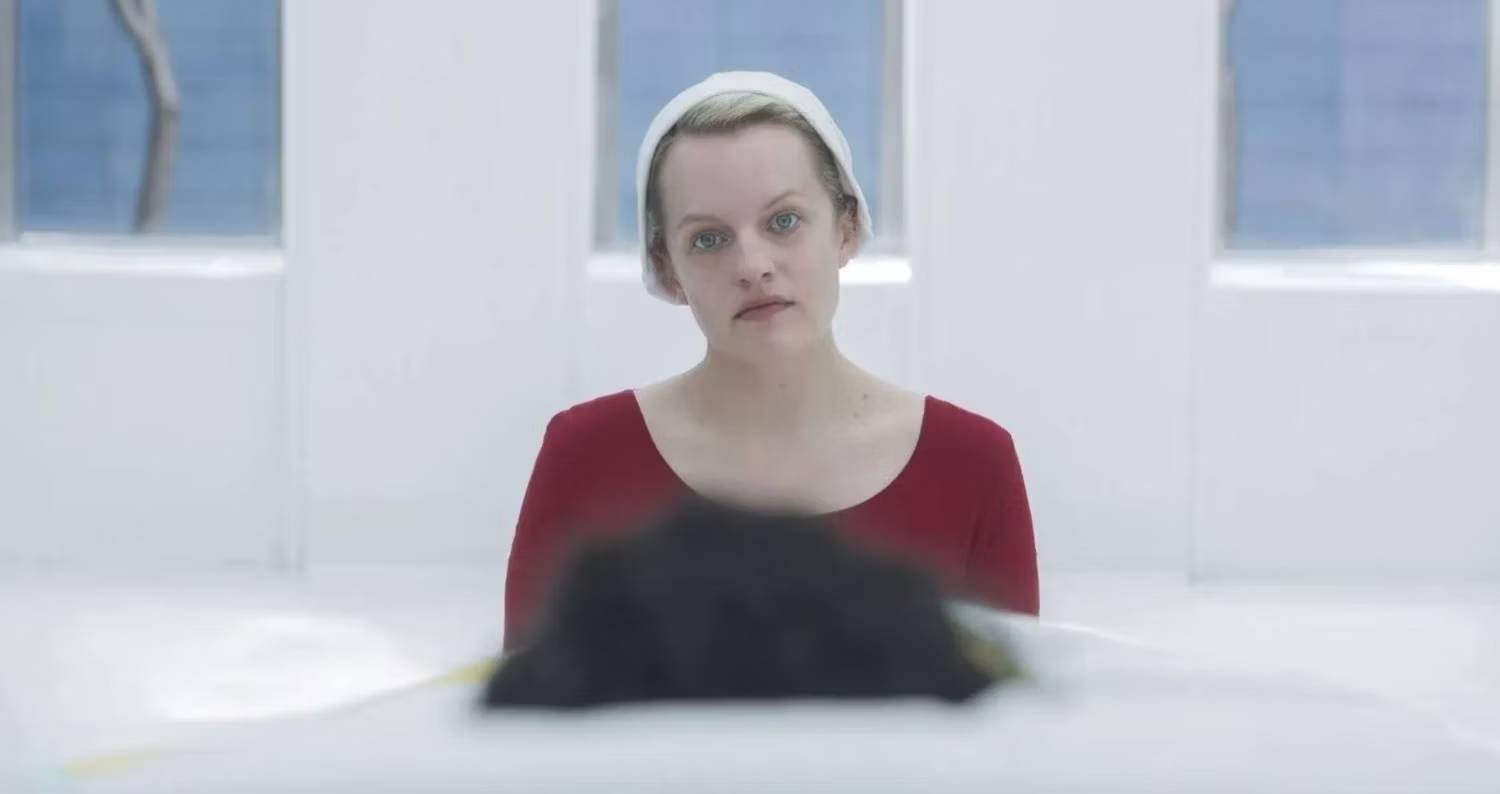 If it debuts in 2022, The Handmaid’s Tale’s fifth season will rank among the most eagerly awaited television programmes of the year. Particularly following the satisfying and gory finale of seasons four and one of Commander Fred Waterford (Joseph Fiennes). The hit Hulu dystopian series’ fifth and maybe final season has received little information beyond a vague statement that it will air soon.

Months before season four of The Handmaid’s Tale on Hulu debuted, in 2020, it was announced that there would be a fifth season. The Handmaid’s Tale, like numerous other TV shows and motion pictures, remained indefinitely suspended as the world awaited the COVID virus to be eradicated. A fourth season was released, and it felt like it was building to something significant, especially after the grisly execution of a significant member of Gilead’s totalitarian government.

A high, if not frustration, and a need for more were left in the audience when shows like Breaking Bad ended while they were still at their best. On the other hand, certain subpar seasons and episodes of Dexter dragged down the history of the series as it dragged on past its sell-by date. The Handmaid’s Tale season five, hopefully, will be the last. The series is now set up to culminate and conclude with a bang for the remaining episodes thanks to the death of Waterford and the battle in Chicago.

Here is what we currently know about the future. 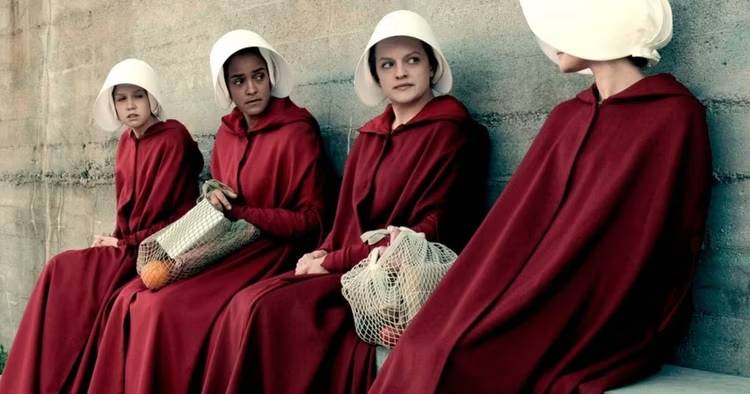 Almost no information has been released about The Handmaid’s Tale’s fifth season’s plot. However, certain significant incidents from season four will probably carry over to the most recent run of episodes. Specifically, the Fred Waterford wall hanging and the group beating his death.

There is no turning back for June and the others following the murder of Waterford. Hopefully, the fifth season’s plot will centre on the escalating hostilities that have developed since Waterford’s murder between Gilead and Canada, a safe haven for refugees. Taking Waterford off the table in such a brutal and humiliating manner won’t result in world peace because diplomacy between the states is at best fragile.

Then there is the ongoing and rising struggle in the former city of Chicago between Gilead’s army and the freedom fighters. A final clash between the two factions has been anticipated for some time, as the animosity increased with each passing episode.

As the Chicago conflict has appeared more frequently on the programme, it is possible that it may play a significant part in The Handmaid’s Tale finale. With just passing mentions of “what’s going on in Chicago” and the Chicago War, it quickly moved on to June being rescued from the wreckage of the campaign in season four. An all-out war to end the narrative and decide the fate of Gilead and everyone currently imprisoned within its fascist walls would result from adding more of the ongoing fight. This would change the tone of the series to one that is more action-oriented.

Given how dangerous her situation is, Serena Joy might have a significant impact on the plot. She is pregnant, alone, and stranded in Canada with just Fred’s severed, wedding-ringed finger to show for her spouse. She could be sent back to Gilead and subjected to whatever horrible plans the regime has for her. 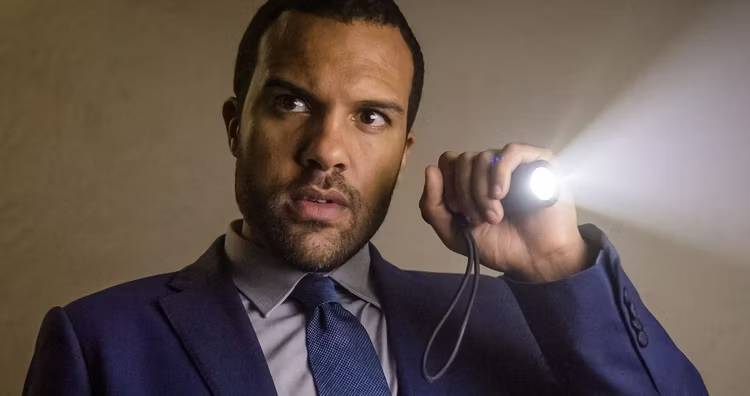 The Handmaid’s Tale’s main cast is anticipated to return for its fifth season. As June Osborne, Yvonne Strahovski as Serena Joy, and Ann Dowd as Aunt Lydia, among others, Elisabeth Moss plays the protagonist. Madeline Brewer as Janine, Samira Wiley as Moira, Max Minghella as Nick, O-T Fagbenle as Luke, and Bradley Whitford as Commander Lawrence round out the returning cast. According to series creator Bruce Miller, flashback scenes will likely be used to bring Joseph Fiennes back.

Indeed, I think we’ll see Fred again, Miller remarked in an interview with Entertainment Weekly. I mean, if I didn’t see Joe [Fiennes] again, I would die. He is the most charming man, a kind actor, and a true professional. He is the kindest man who is forced to portray the worst character.

Characters added in season four of the show, Zawe Ashton as Oona and McKenna Grace as Mrs. Esther Keyes, are among the other cast members.

Alexis Bledel’s departure from the show before the fifth season has been noticed. Bledel stated in a statement, “After giving it some thought, I decided that I needed to put The Handmaid’s Tale on hold for the moment. For crafting such authentic and impactful passages for Emily, [creator] Bruce Miller, as well as Hulu, MGM, the cast, and crew, have my eternal gratitude.”

Since the beginning of the series, Bledel had played Emily before Gilead, the handmaid of Ofglen. It will be difficult to get past Bledel’s disappearance because a significant portion of the series’ emotional impact came from her tragic journey from cruel servitude in Gilead to escapee with freedom in Canada. In its fifth season and moving forward, should a season six be considered, The Handmaid’s Tale will have a significant gap to fill as a result of Emily’s departure. 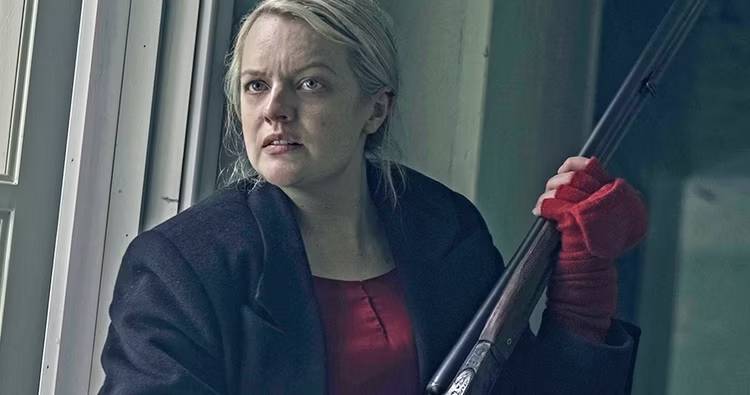 The Handmaid’s Tale season five has no scheduled release date. Elisabeth Moss stated that the series was “halfway through” while it was “midway through” production at the beginning of May. We’re halfway through, and it’s going extremely well, Moss recently told Drew Barrymore in an interview. “I’ll say that this is a really important season. We spent a lot of time on location. We haven’t spent much time in the studio. The earliest we can hope for is a release in late 2022, but we can’t rule out a release in early 2023.

Explained: How Many Bookshelves Required For Level 30 Enchantments In Minecraft?