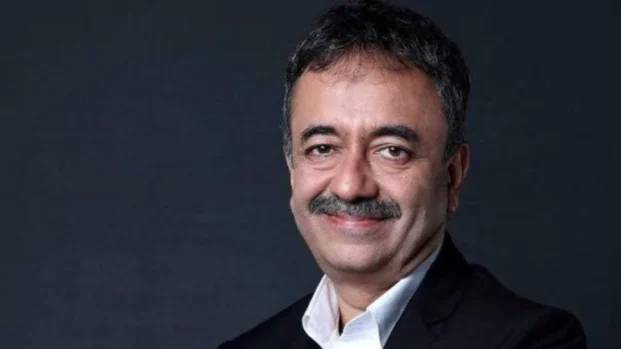 When it comes to cinema, cinematography is one of the most significant, and perhaps underappreciated, aspects. Even if the film’s plot turns out to be a complete disaster. If it’s shot properly, it could meet market expectations. The directors are the ones in front of the cameras, selecting how to film the movie. 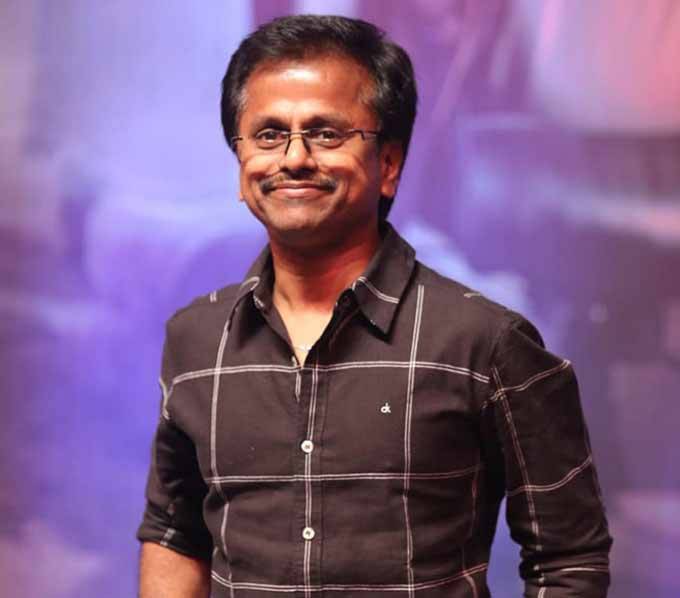 Not quite a celebrity in Bollywood, but a major player in the south Indian cinema industry. Darbar, Stalin, Sarkar, and other Tamil films are examples of his work.
He also worked on Bollywood films, the majority of them were commercially successful! He directed Bollywood blockbusters such as Ghajini, Akira, and Holiday, to name a few. He bills between INR 12 and 15 crores every film. 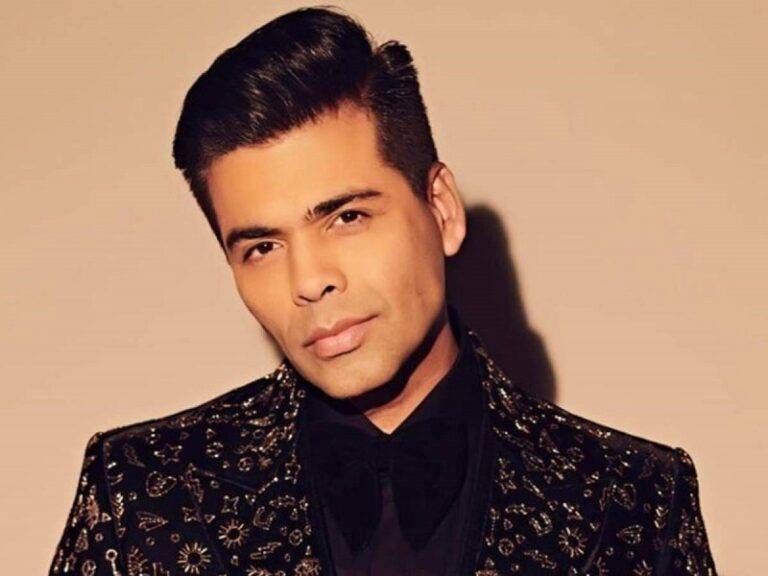 Though he is a divisive figure and a well-known “supporter” of nepotism, he is the finest at what he does! K-Jo now does a lot less films, but he used to charge roughly INR 10 – 15 crores when he directed films for Dharma Productions.

Kuch Kuch Hota Hai, Kabhi Khushi Kabhi Gham, My Name Is Khan, Student Of The Year, and many other films he directed were commercial successes. 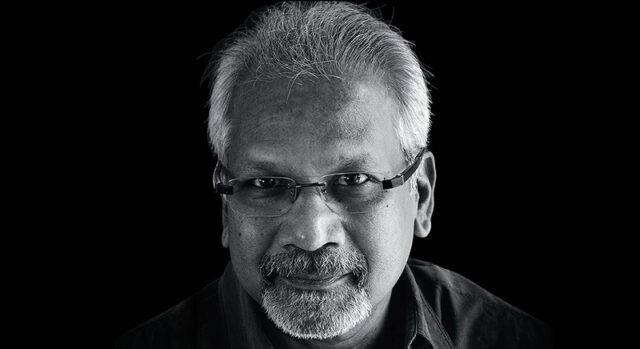 He may not be well-known in Bollywood, but when it comes to south Indian films, he is a big name. He has worked in the film industry since 1983, specializing in Tamil films. This is a salary per film of INR 9 crores.

Director of films such as 3 Idiots, Sanju, and the entire Munna Bhai series. In the Bollywood industry, he is one of the most commercially successful directors. He charges between INR 10 and 15 crores for each film. 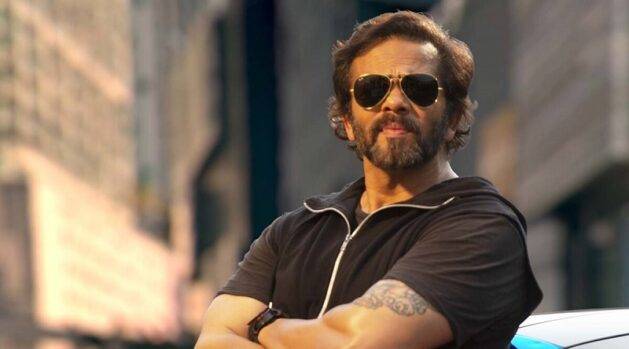 Who doesn’t recognize his face, name, and preoccupation with starting cars in movies? He charges INR 25–30 crores every film, making him the second most expensive film director on the list. Almost all of his films have been commercial successes, including Simmba, Chennai Express, the whole Golmaal franchise, Singham, and many more! 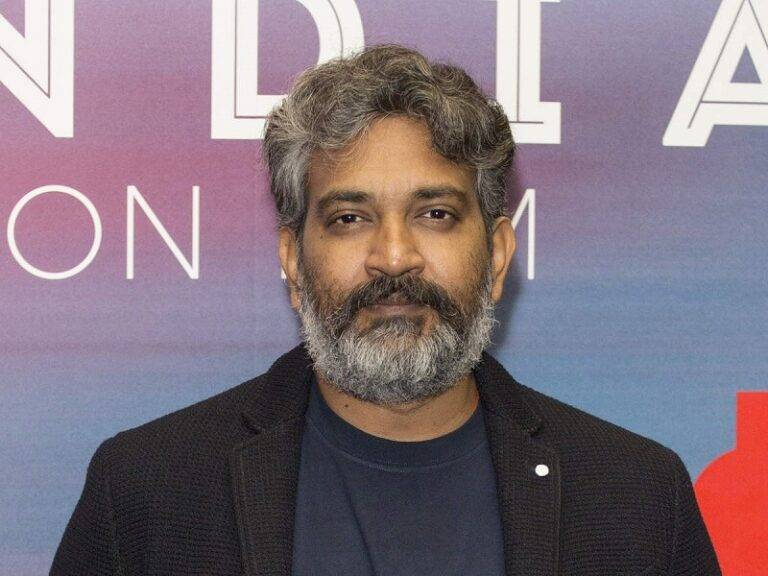 For INR 100 crores, he agreed to direct Baahubali 2. He charged less at first, but for a film like that, he made the proper choice. Baahubali 2 was also a big commercial success, grossing more than INR 1800 crores only through ticket sales.