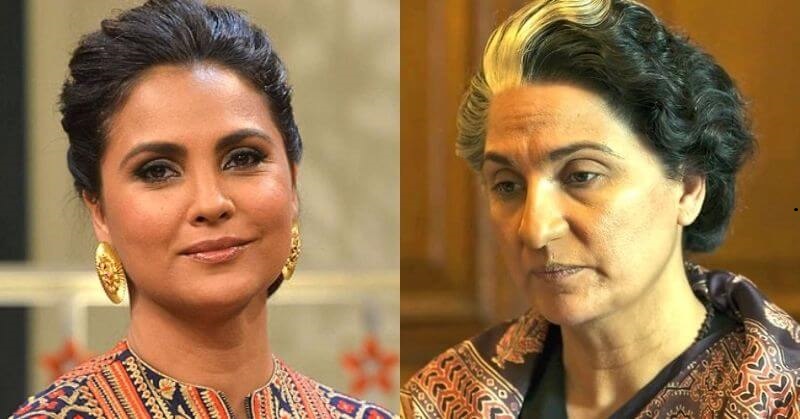 The trailer of the film Bellbottom is trending on YouTube as soon as it is released. The visuals, music and performances seen in the trailer are being highly appreciated. Lara Dutta surprised people in the trailer.

The trailer of Bollywood actor Akshay Kumar’s most awaited film Bellbottom was released on Tuesday evening. The film starring Akshay Kumar in the lead is inspired by the true events of a plane hijacking. Akshay Kumar is an undercover officer appointed by the Government of India to rescue 240 passengers from four kidnappers. The trailer of the film is trending on YouTube as soon as it is released. The visuals, music and performances seen in the trailer are being highly appreciated. Lara Dutta surprised people in the trailer. 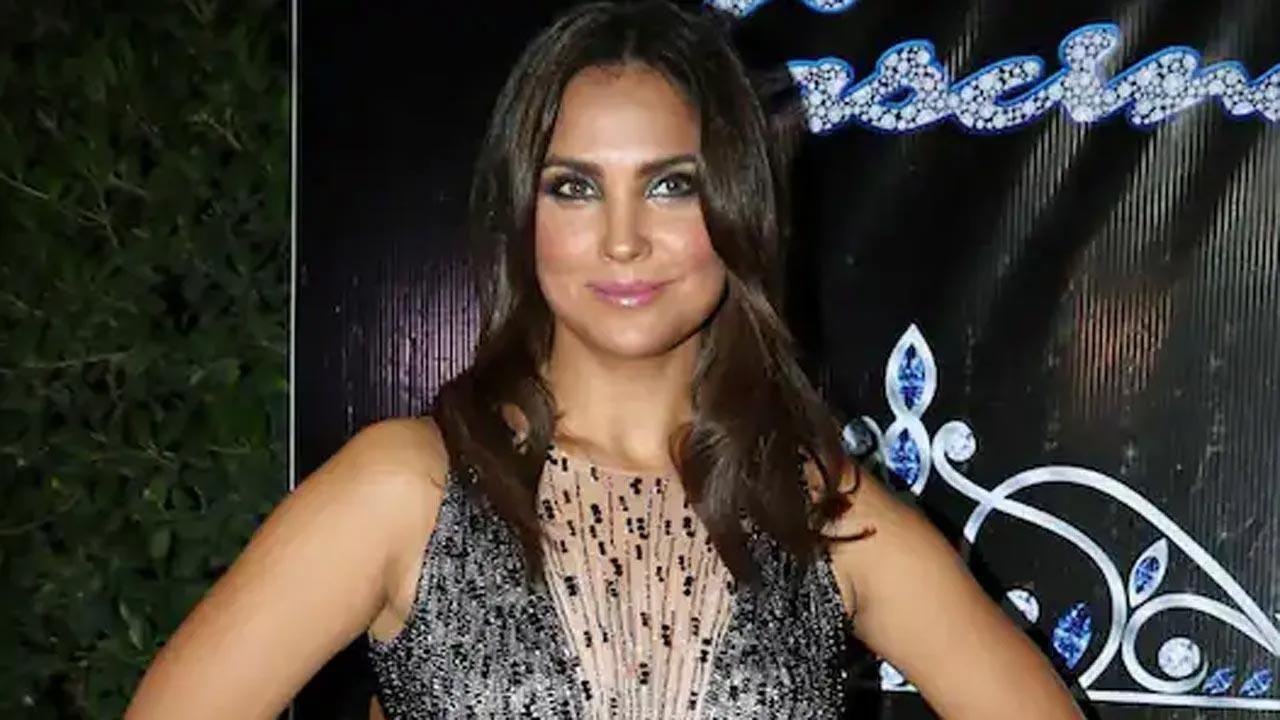 For this role, Lara has resorted to prosthetics make-up. After the release of the trailer, Lara and her make-up artist are being highly appreciated on social media. People say that Lara has looked perfect as Indira Gandhi. He has adopted his style and form exactly.

At the beginning of the trailer, people did not even recognize Lara Dutta. Later on social media people started talking about Lara Dutta’s look. Soon Lara Dutta started trending on Twitter. People say that the makeup artist should be given a National Award for the prosthetic look of Lara Dutta. 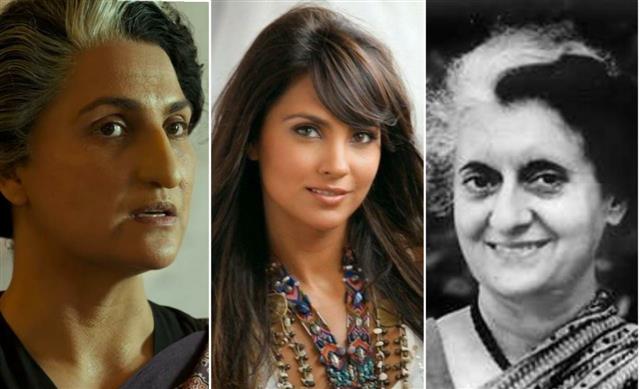 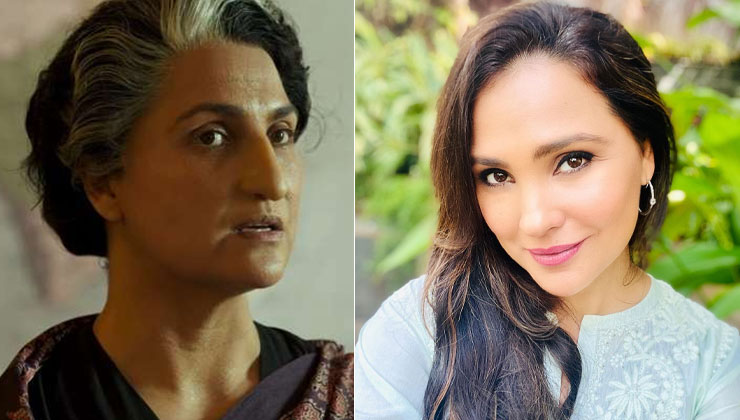 People could not believe that Lara Dutta is in the role of Prime Minister. One user wrote that ‘Lara Dutta looks like Indira Gandhi. Is Bellbottom based on a political plot?’ Another user wrote that ‘What am I seeing, is this Lara Dutta? Our Miss Universe. Fantastic, very excited about this film.

Here are some Twitter reactions after watching Lara Dutta as Indira Gandhi in the Bellbottom Trailer :

Give this makeup artist a national
award in advance..
Did anyone noticed??
She is #laradutta 😲😲
Phenomenal work 🙏🏻🙏🏻🔥🔥#BellBottomTrailer pic.twitter.com/sSCCHsTzuo

ALSO READ : Money Heist 5 Trailer: ‘Money Heist 5’ Trailer Is Out, And We Ready For The Final Blow

OMG this is #LaraDutta our Miss Universe😱😮.. she nailed it.. looking forward for this movie..
#BellBottomTrailer pic.twitter.com/56xyul28d6

OMG 😳 is she #LaraDutta ?? unrecognizable… next level makeup.. the makeup artist deserves an award for this outstanding work.. pic.twitter.com/iuE32y5E50

What do you guys think of the trailer? Let us know in comments.

23 Amazon Prime Original TV Series In Hindi That You Can Watch Today!