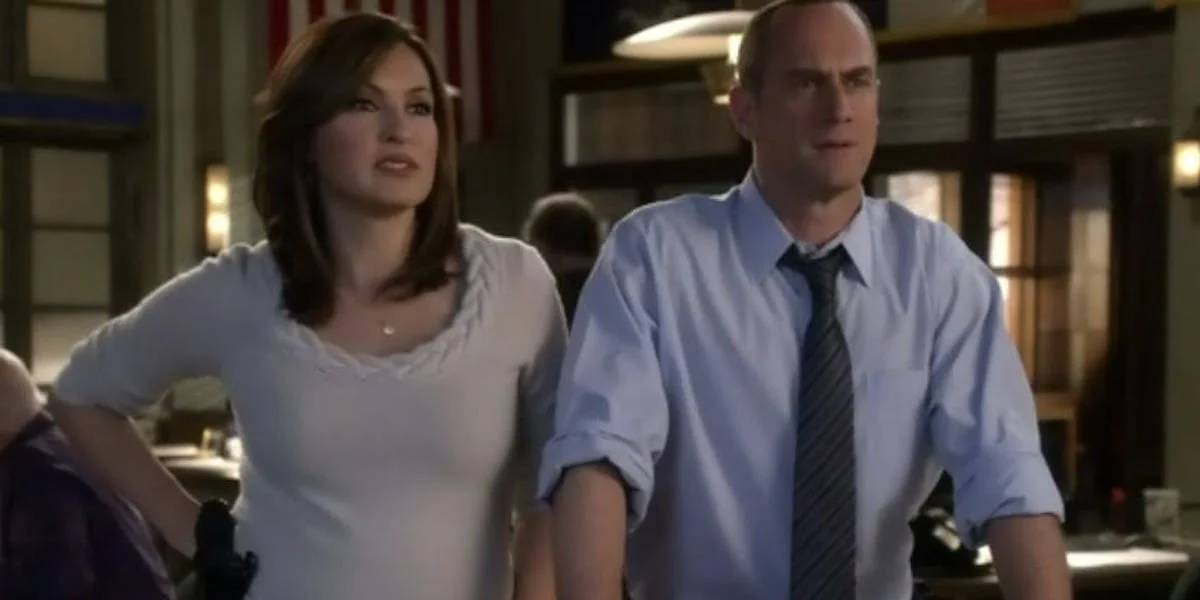 The following nine Law & Order: SVU episodes are crucial. The Special Victims Unit is on the lookout for all-around shippers Olivia Benson (Mariska Hargitay) and Elliot Stabler (Christopher Meloni). Each episode’s criminal plot places Benson and Stabler in situations that test their mental, emotional, and physical bonds, giving us the opportunity to delve deeper into their distinct layers and conceive possibilities of togetherness. These nine episodes serve as progressive litmus tests, determining how strong this beloved detective duo’s bond is. The episodes are listed in order.

The swinger lifestyle, the cheating spouse, the betrayed spouse, domestic violence, love vs passion, love “as blind” when disguised as passion, conceptions of soulmates, sibling ties, and incest are all covered in “Bombshell.” Benson and Stabler pose as a married couple in a swinger’s club to investigate a murder. When it comes to love and lust, “Bombshell” argues that unraveling is more of a standard than an exception. I don’t know what the relationship between Benson and Stabler, which spans years, seasons, and depths, isn’t about unraveling — and unifying.

Benson and Stabler struggle in “Burned” in an increasingly complicated investigation. A guy is accused of rape by his wife, and the case is complicated further by the fact that the two are going through a lengthy divorce and child custody struggle. It’s difficult to tell who is telling the truth, and Benson and Stable struggle to set their personal biases aside and concentrate on the task at hand.

“Contagious” explores the complexities of trauma, the legal system, and personal psychologies in the context of false accusations. Benson and Stabler are working on a case with a young woman who has been sexually abused. Although other girls have come forward to accuse the same man of sexual abuse, the person she alleges is not her abuser. Her abuser is eventually apprehended. Benson and Stabler’s commitments to trust survivors and solve their cases are tested along the road.

Benson is reassigned to the Computer Crimes Unit in “Fat,” thus Stabler is assigned Lucious Blaine as a new, temporary partner (Anthony Anderson). Stabler and Blaine look into an assault case, which leads to a complicated story about obesity, diabetes, and stigmas against obese people. The way Stabler handles the case without Benson is intriguing. Benson excels at deciphering purpose and getting to the root of it, and this case will determine whether Stabler has mastered the skill. 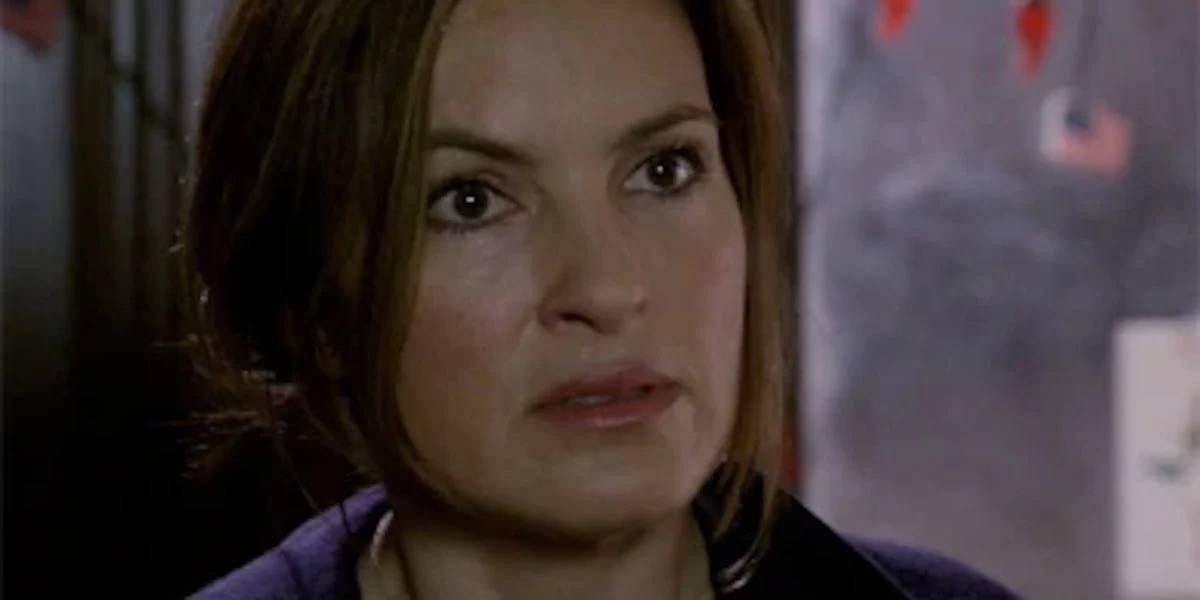 Perversion is present on several levels in this story, with Benson being the prime suspect in a sexual mutilation and murder. Munch and Fin are in charge of the investigation, while Stabler is focused on proving Benson’s innocence. His duty requires him to investigate the case objectively, pitting his instinctive trust in Benson against professional processes. Finally, the truth comes out: Benson is being set up by a criminal she previously arrested.

Sharon Stone guest starred as Jo Marlowe, Stabler’s partner before joining the SVU, on “Torch.” Because Stabler and Benson are united in canon, Marlowe’s appearance provides an unusual dynamic. Two young daughters have perished, and their father is being held responsible. The case is especially distressing for Stabler because he is a father. The father is exonerated, but Benson and Stabler must navigate some difficult territory, especially contemplation about safeguarding children.

“Zebras” leads Benson, Stabler, and the two SVU principals, John Munch (Richard Belzer) and Odafin ‘Fin’ Tutuola, into a rabbit hole (Ice-T). An investigation into one murder leads to the discovery of a second. When Benson and Stabler are unable to arrest their key suspect owing to an administrative blunder, they encounter a snag. As more deaths and attacks come to light, their patience is taxed, and they recommit to investigating all facets of the case.

In “Weak,” Benson and Stabler collaborate with a psychiatrist who is also a former cop to help them connect with a schizophrenic lady who is unable to recall her attack. The depravities and uplifts of the human condition are at the center of Benson and Stablers’ cases. The episode emphasizes the need of cross-sectional work, which combines psychology and detective work, as well as the limitless problems in analyzing and solving crime.

Benson and Stabler are destabilized in “Wildlife,” an episode that explores subterfuge and the difficulty of assessing danger in their work. Stabler infiltrates an animal smuggling operation while investigating a woman’s murder. His marriage is strained as his clandestine employment expands. Stabler is shot because Benson underestimates the danger he is in. Benson eventually apprehends a key member in the smuggling ring, but the case has a huge impact on Stabler.