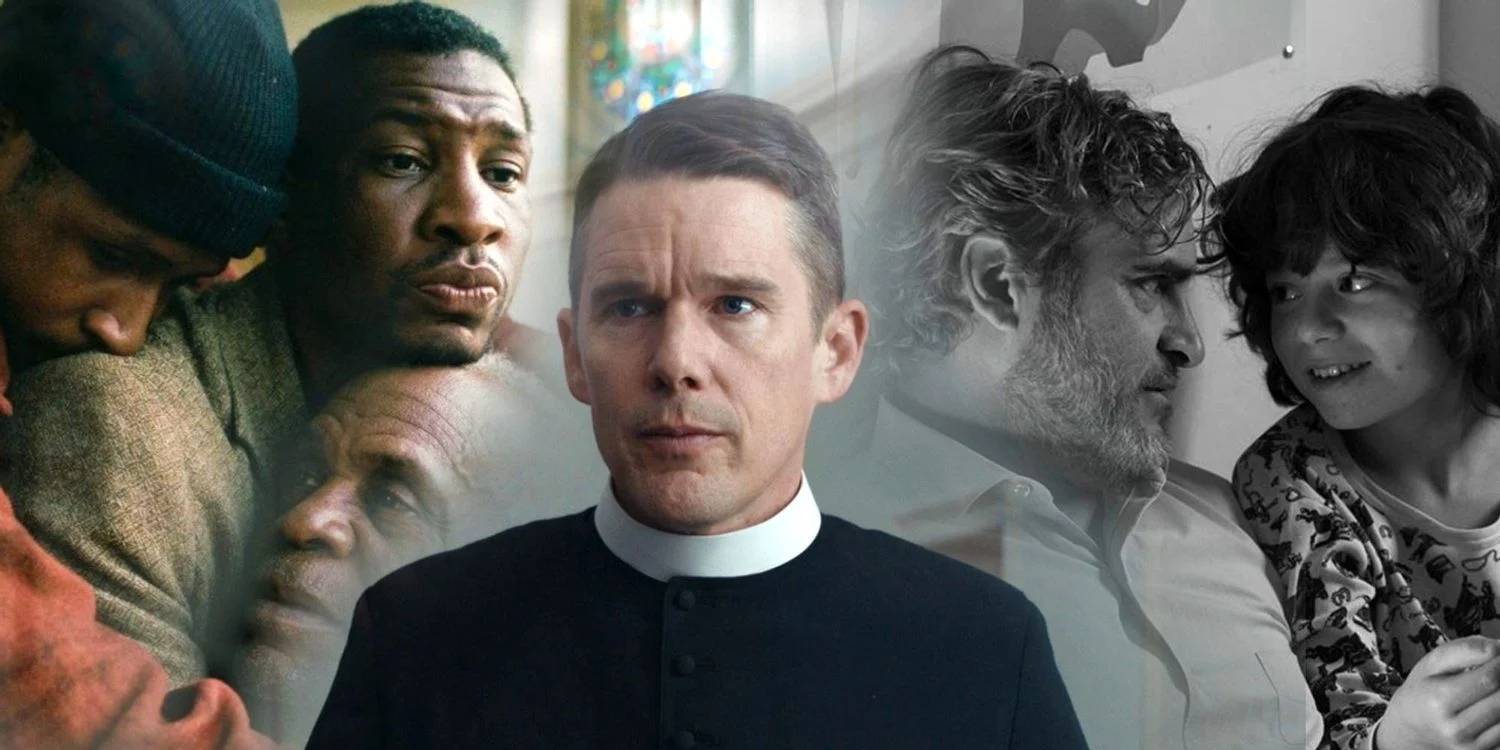 A24, the remarkable American independent entertainment business behind amazing cinematic masterpieces like Hereditary, Lady Bird, and Moonlight, has built quite a name for itself over the years, captivating its audience with a wide spectrum of wonderful films.

There are a lot of A24 films that are well-received and justifiably so. There are, however, numerous films that deserved more attention from the moment they were released. 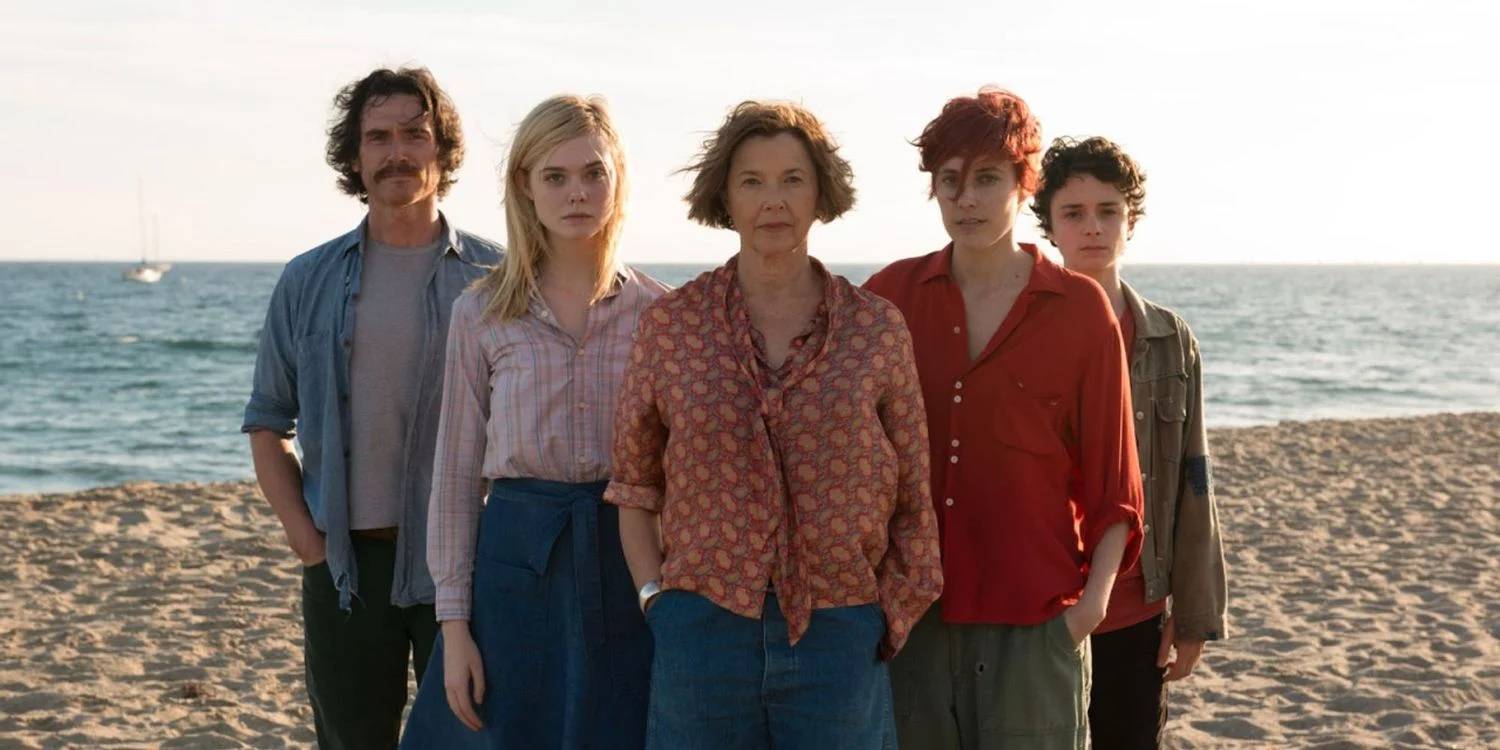 This beautiful film depicts the narrative of Dorothea Fields (Annette Bening), a single mother in her mid-50s who is parenting Jamie (Lucas Jade Zumann), her teenage son, in 1979, Santa Barbara, amid a time of cultural revolution and revolt. Fearing she won’t be able to shepherd him through adulthood, Dorothea enlists the support of two young women: Abbie (Greta Gerwig), a free-spirited artist who lives as a boarder in the Fields’ home, and Julie (Elle Fanning), a tough and provocative adolescent neighbor whom the boy has a crush on.

Another delightful and intimate Mike Mills picture, 20th Century Women explores what it’s like to raise a male feminist (loosely based on the director’s own experience being raised by his mother and sister). While Jamie’s personal growth is a central theme in the film, it is also immensely affecting how beautifully Mills portrays these three very different ladies and how correctly he identifies their very varied anxieties and concerns. 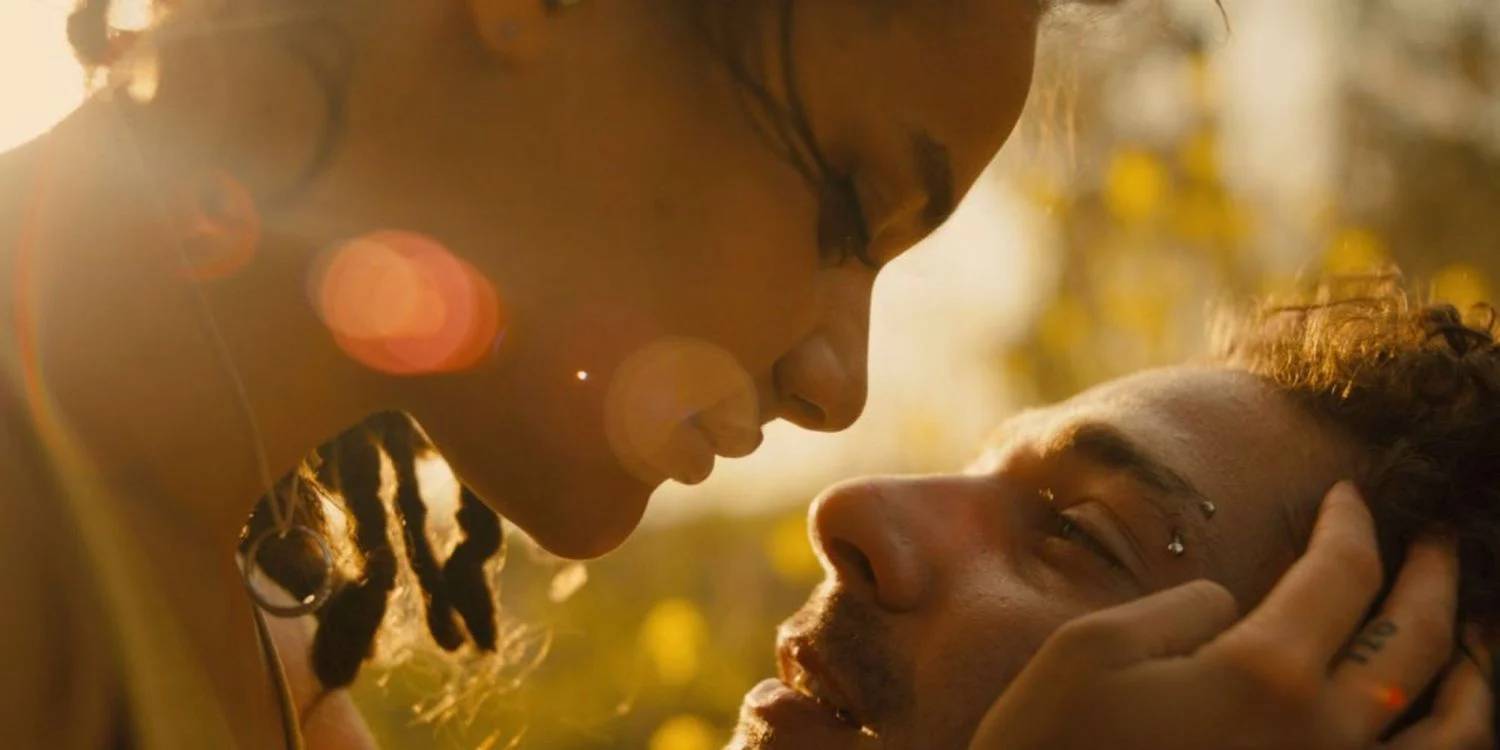 Star (Sasha Lane) is a naive adolescent who meets a bunch of adolescent boys and is immediately drawn to one of them: Jake (Shia LaBeouf), a flirty young man who leads a traveling magazine sales crew. To get away from her sad existence, Star accepts Jake’s invitation to join the crew and becomes entangled with a ragtag group of misfits who live a life of heavy partying and law-breaking.

Although the film isn’t strictly a romance, there is a strong and undeniable attraction between Jake and Star that has been building since the minute they met – the audience gets to witness the characters’ interplay up close and personal as if it were their own. It’s a film that explores a personal and authentic story of self-discovery and freedom that goes beyond teenage love and everything that comes with it. Andrea Arnold’s American Honey shows A24’s strength in visually captivating films. 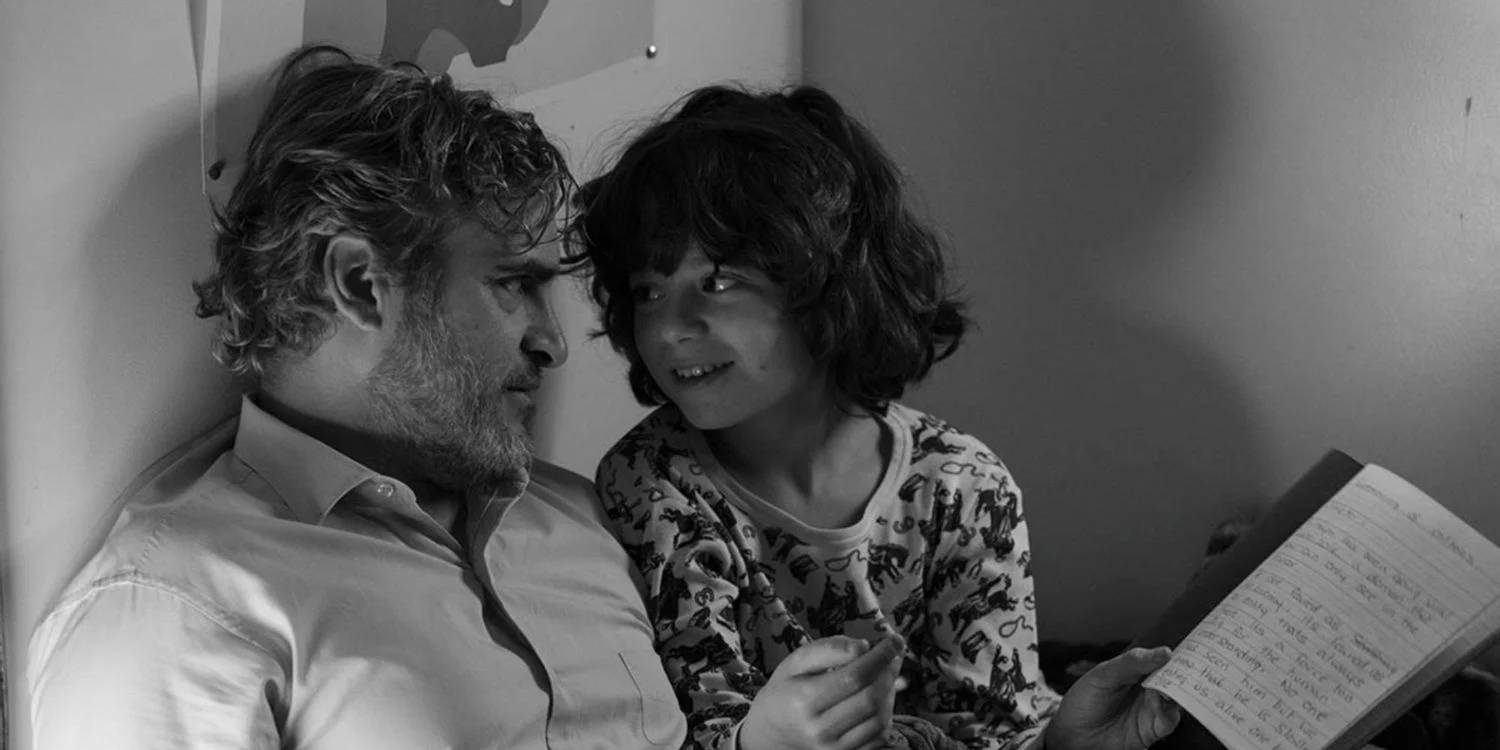 C’mon C’mon tells the story of Johnny (Joaquin Phoenix) and his young nephew (Woody Norman) as they go on a cross-country road trip away from Los Angeles, building a shaky but transformative friendship.

Mike Mills’ very compassionate film feels like a warm embrace and a pat on the back. This film emphasizes the need of asking questions, truly listening to what people have to say, and caring, particularly for a child’s future, ensuring that it is properly fostered while also nourishing one’s inner child. Both actors are wonderful in this, and their characters do a fantastic job of trying to be pleasant to each other while failing miserably. C’mon C’mon is a heartfelt picture that ought to be seen at least once. 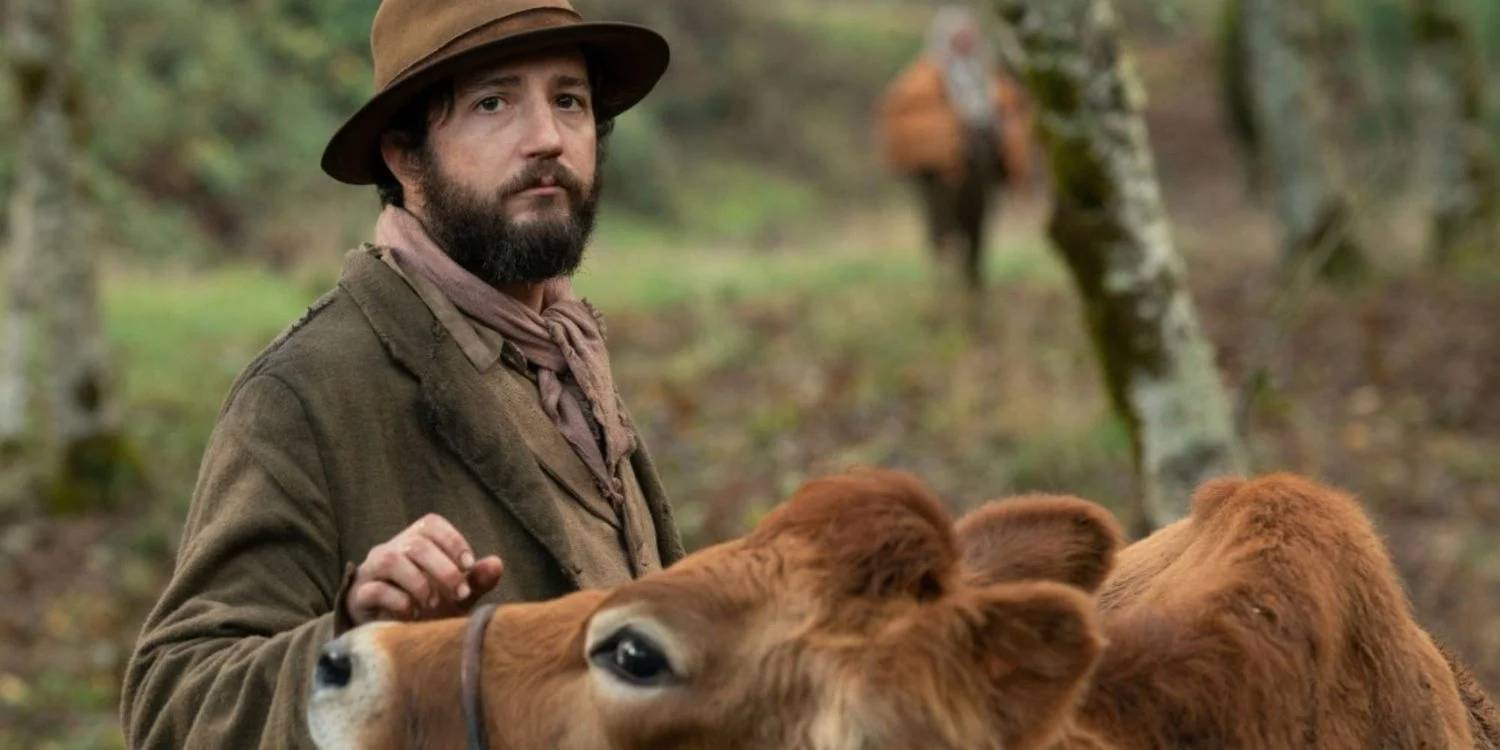 The story of John Magaro, a quiet loner and skilled cook who has come west and joined a company of fur trappers in Oregon Territory, is told in First Cow. He forms a rapport with a Chinese immigrant (Orion Lee), who is also seeking fortune on the frontier, and the two work together on a shaky plan to make their fortune on the frontier, which involves the hidden exploitation of a landowner’s prized dairy cow.

Kelly Reichardt’s film serves as both a close, intimate depiction of friendship and a broader snapshot of America, and it is beautifully filmed via simplicity. Overall, this is an unstoppably lovely film that concurrently explores the tenderness of human and animal interaction, making it an A24 must-see. 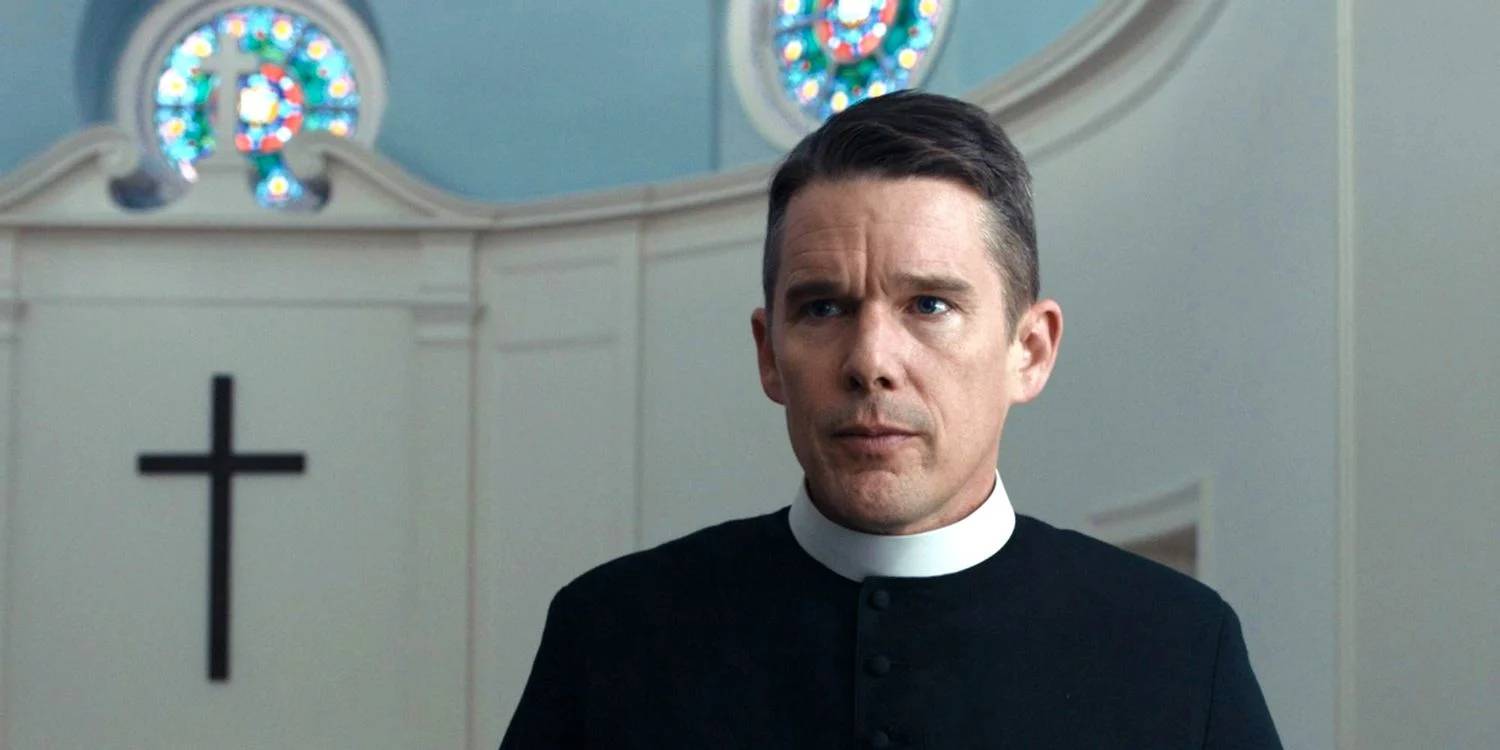 After a soul-shaking encounter with an unstable environmental activist (Philip Ettinger) and his pregnant wife, a pastor (Ethan Hawke) of a small church in upstate New York begins to lose control (Amanda Seyfried).

First Reformed, directed by Paul Schrader, is a wonderfully constructed, compelling drama that may not appeal to everyone right once. However, the film concludes with an astounding story about the church, hypocrisy, and climate change. Throughout the film, the protagonists seek answers to questions about a topic that is highly relevant in today’s world.

‘The Killing of a Sacred Deer’ 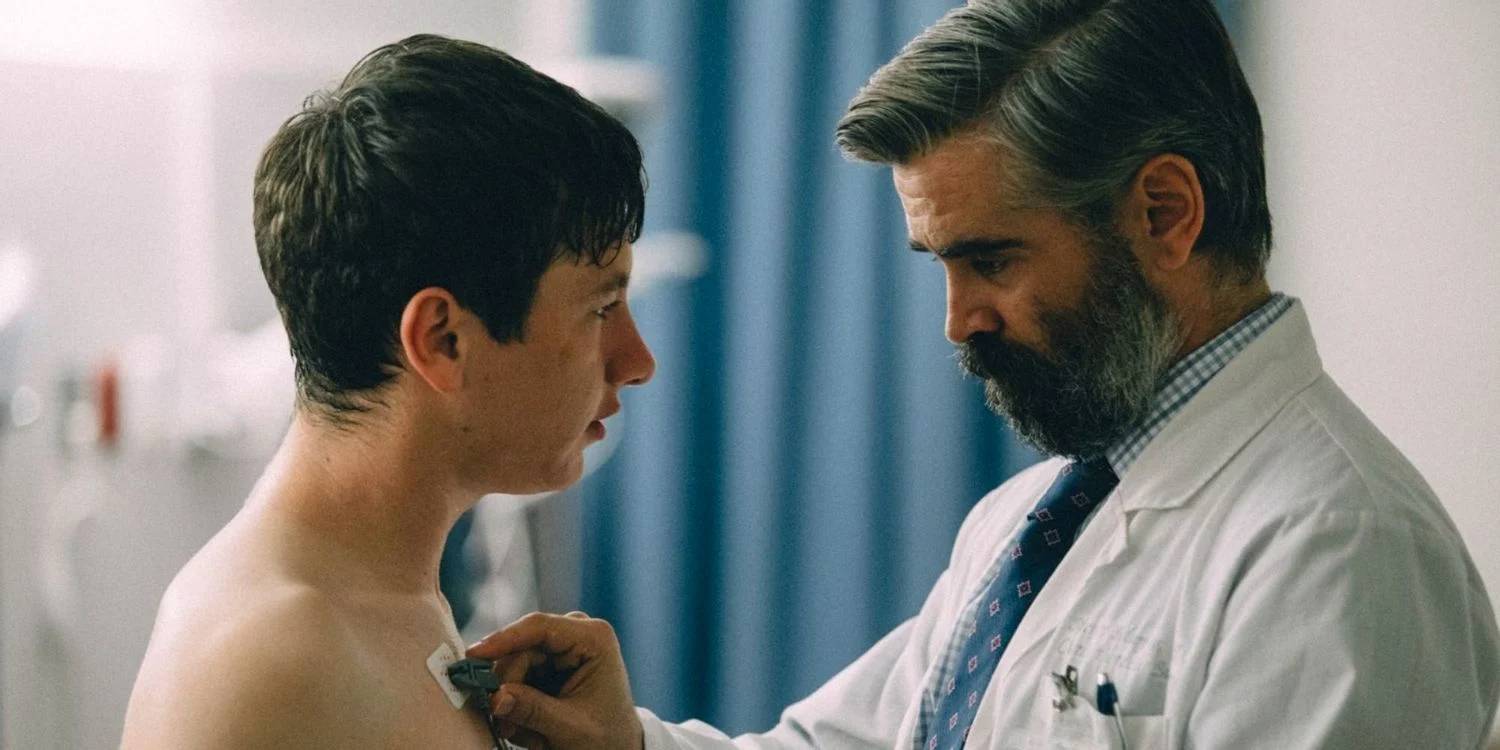 It’s true that Yorgos Lanthimos’ films aren’t for everyone, and The Killing of a Sacred Deer is no exception – expressionless and blurring the lines between the mundane and the otherworldly. It is both humanistic and natural, as well as frightening and scary. It precisely depicts how folklore tales would appear in a more contemporary setting. 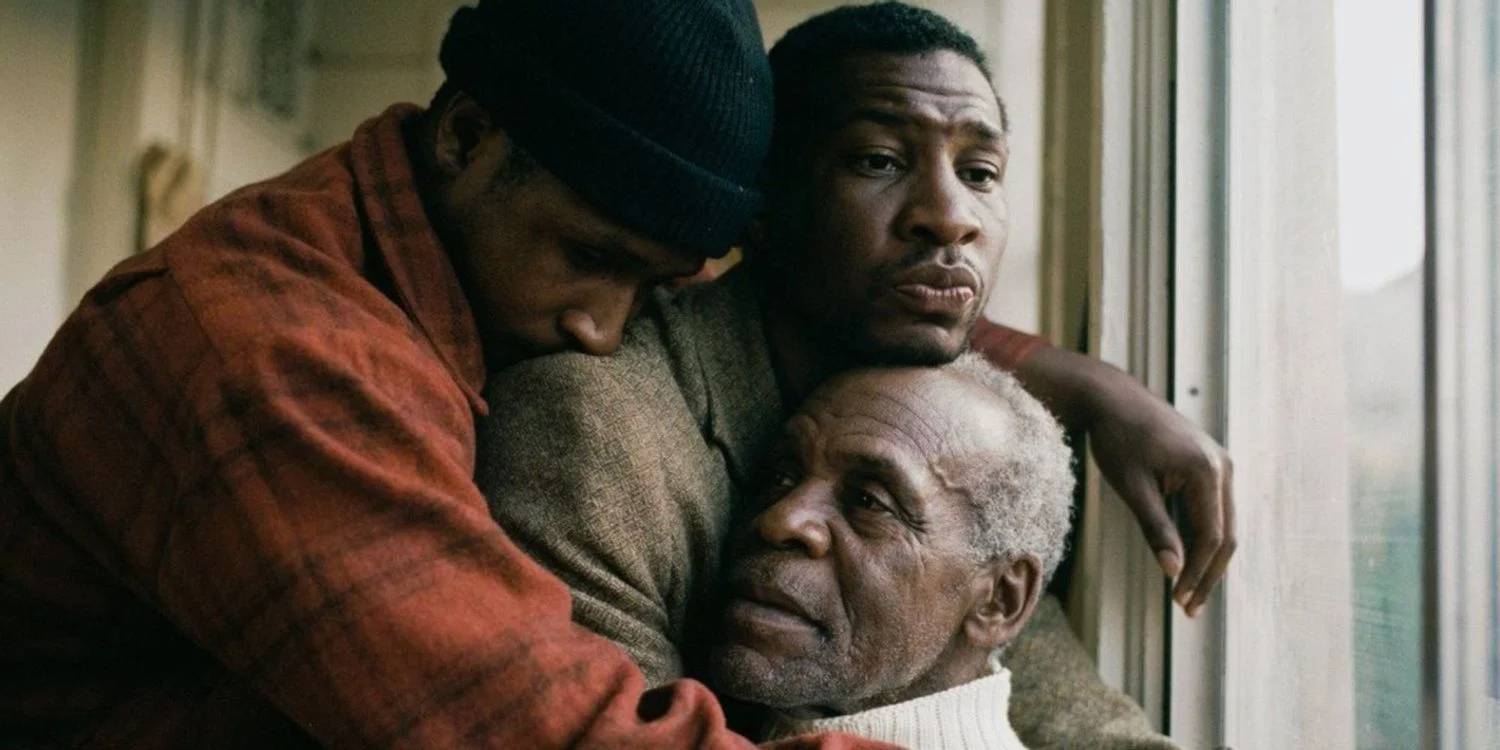 Jimmie Fails (who plays himself) dreams of recovering the Victorian mansion his grandpa constructed in the center of San Francisco in The Last Black Man in San Francisco. His friend Mont (Jonathan Majors) joins him in his search for a place to call home in a city that seems to have forgotten about them.
Joe Talbot’s thoughtful filmmaking exposes the fear of being erased in such a stunning way that it’s difficult to believe The Last Black Man in San Francisco is actually a debut movie. Talbot’s style is a breath of fresh air—a film that is incredibly different, impactful, and noteworthy, with a distinct aesthetic. 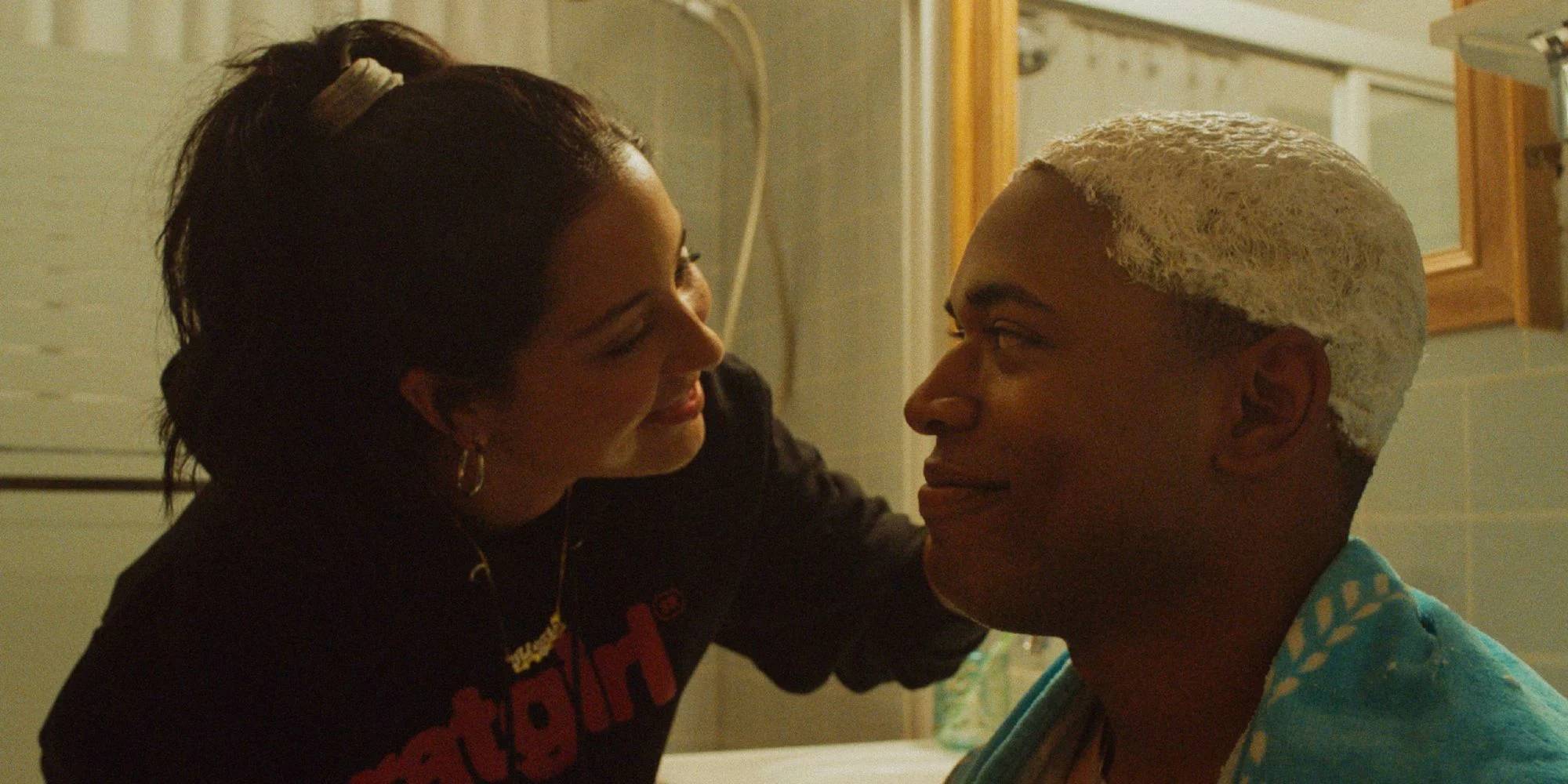 While Waves starts off with a seemingly idyllic family portrait, things start to fall apart when a controlling father (Sterling K. Brown) tries to ensure that his children succeed in high school after his son (Kelvin Harrison Jr.) suffers a career-ending sports injury that affects everyone in his life, including his girlfriend Alexis (Alexa Demie).

Waves depicts the never-ending consequences of incorrect actions, similar to the ripple effect that occurs when an initial disturbance propagates to affect an increasingly bigger area of the system. Trey Edward Shults created a beautiful and poignant film with outstanding acting, Drew Daniels’ stunning photography, and Frank Ocean’s discography.