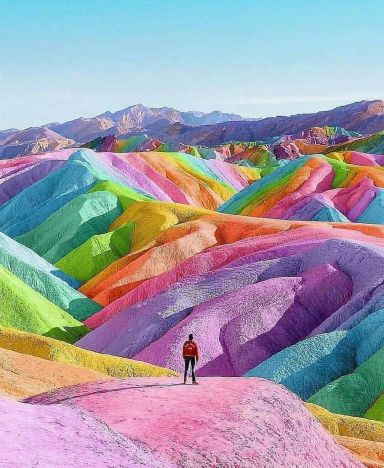 The geologic wonders of the world are made up of valleys, peaks, undulating hills, sharp edges, and everything in between. The world’s geologic miracles never cease to astonish us, from huge volcanoes to minute changes in geochemistry. Here are some of the world’s most spectacular natural wonders, both in terms of geology and sheer beauty.

60 miles of sandstone on Cedar Mesa in Utah 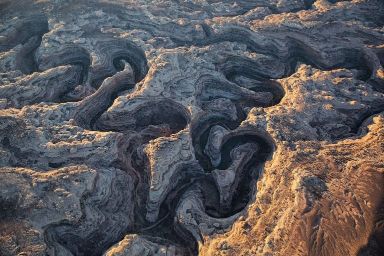 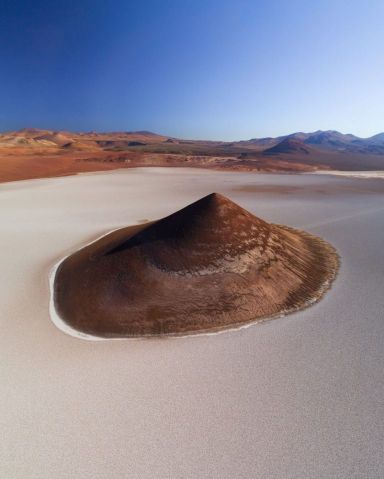 A laser cut this rock into two pieces 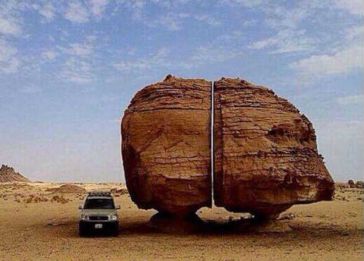 A sunset on Tegal Wangi Beach 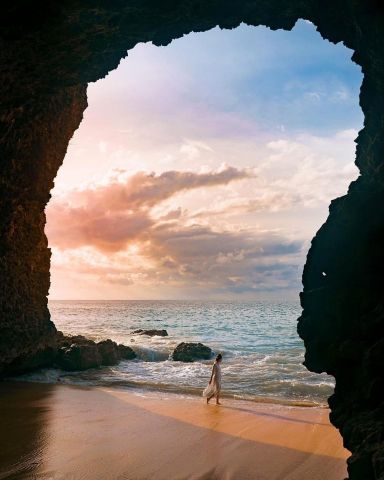 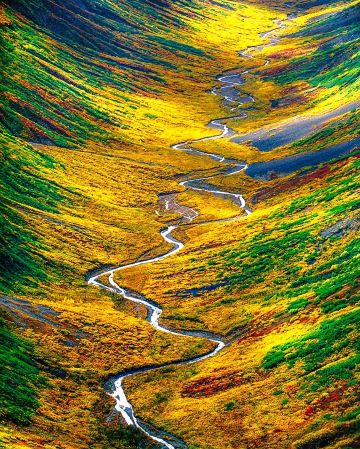 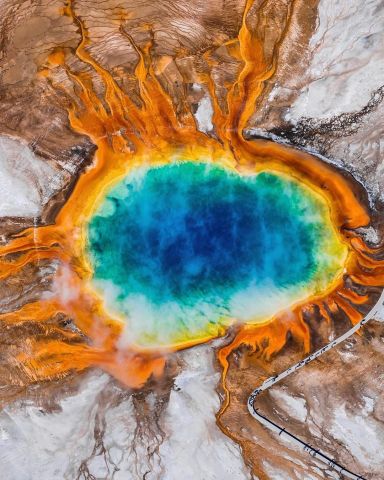 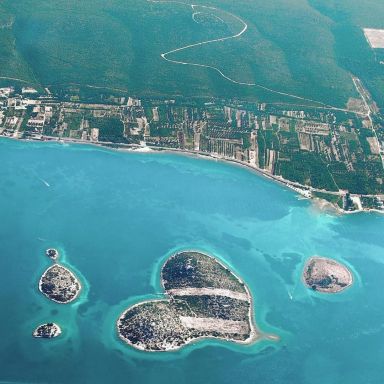 An oasis in the midst of a desert in Peru 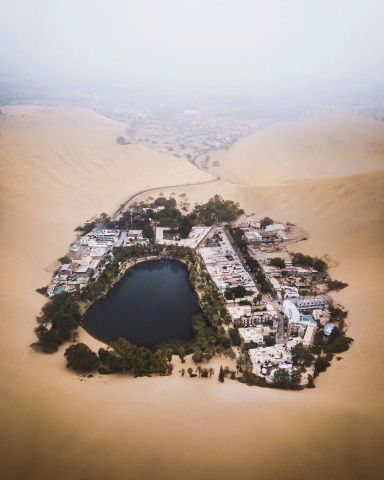 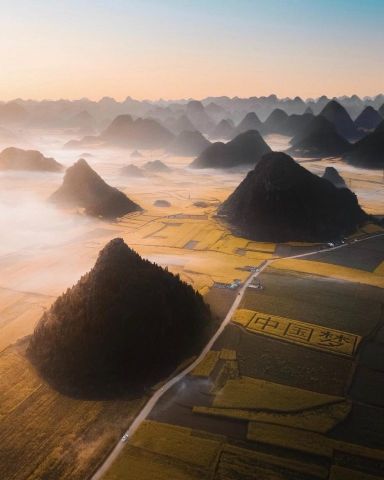 Where Exactly Was Better Call Saul Season 5 Filmed? | All Shooting… 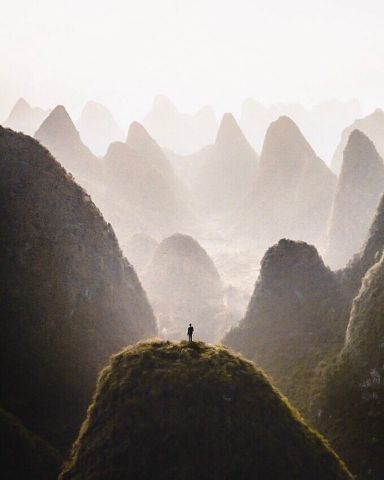 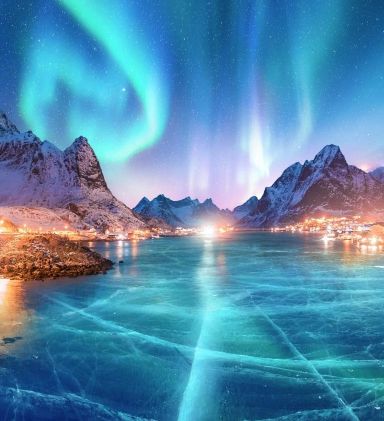 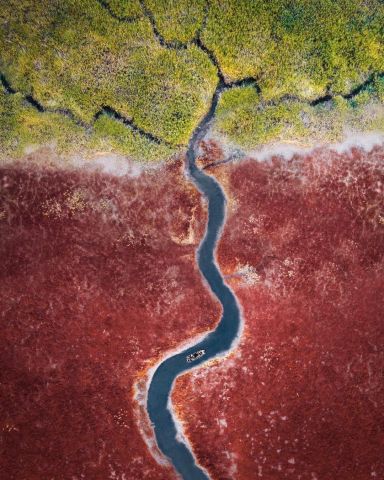 “Millions of years in a single photograph”

Majlis al Jinn. An 11-acre cave room in the Sultanate of Oman 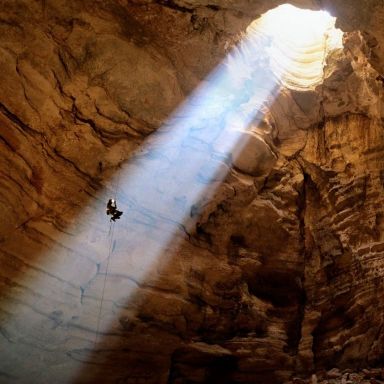 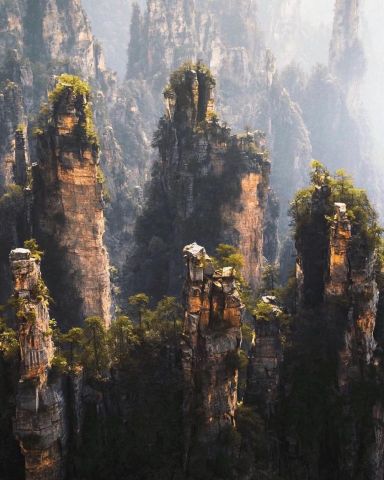 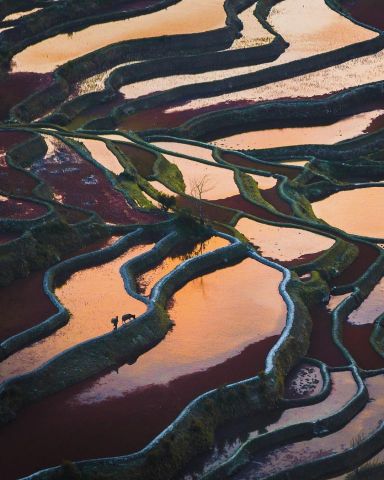 The coast of Western Australia is pink 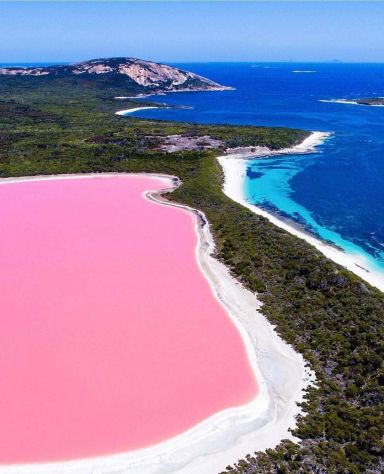 Where Was Midnight in Paris (2011) Filmed? Movie Locations In Detail