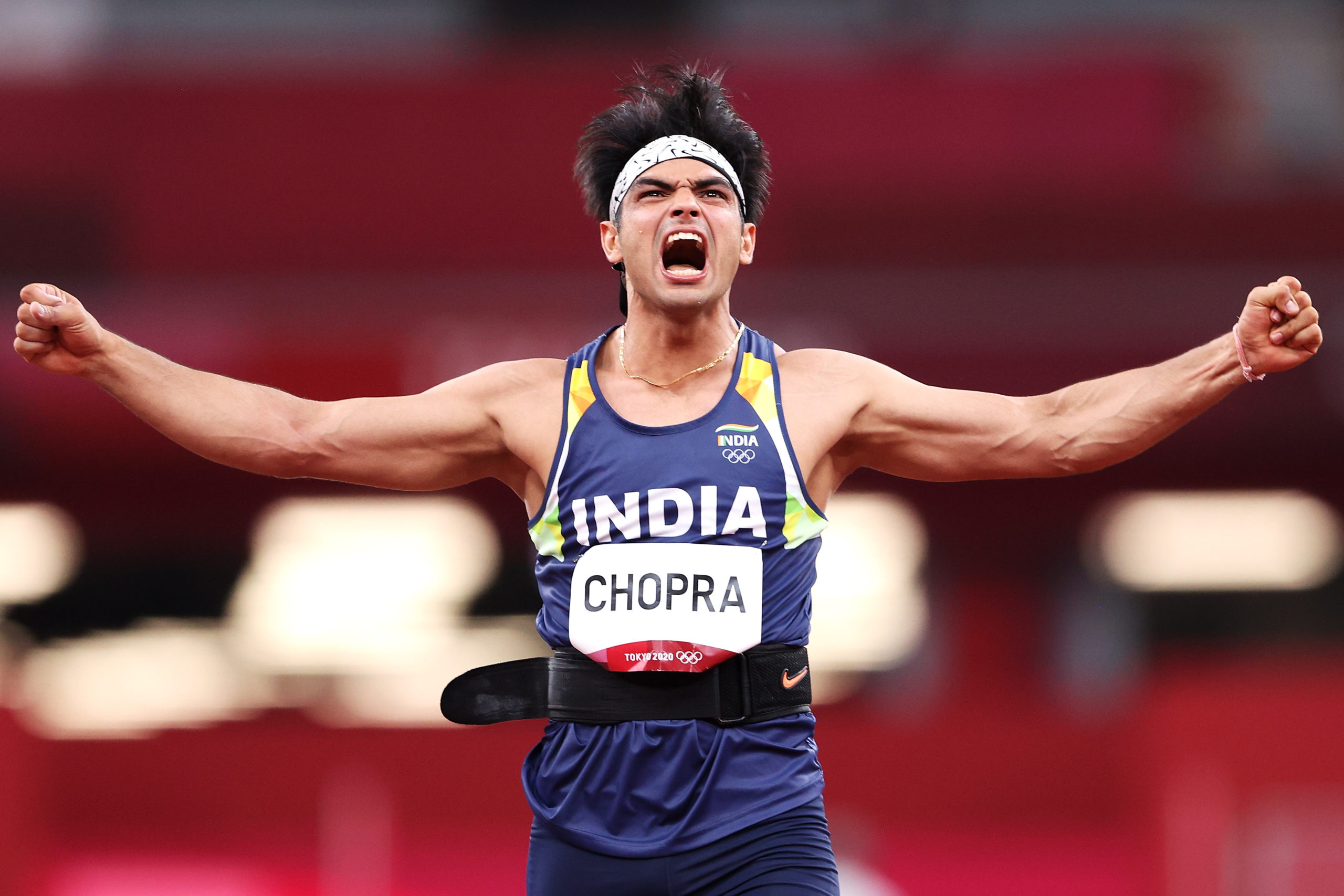 YESS! The wait is over. GOLD FOR NEERAJ CHOPRA!

The 23-year-old wins a Gold Medal in the Men’s Javelin Throw Final at #Tokyo2020!
We have our first #GOLD of #Tokyo2020. What an achievement! What a moment! 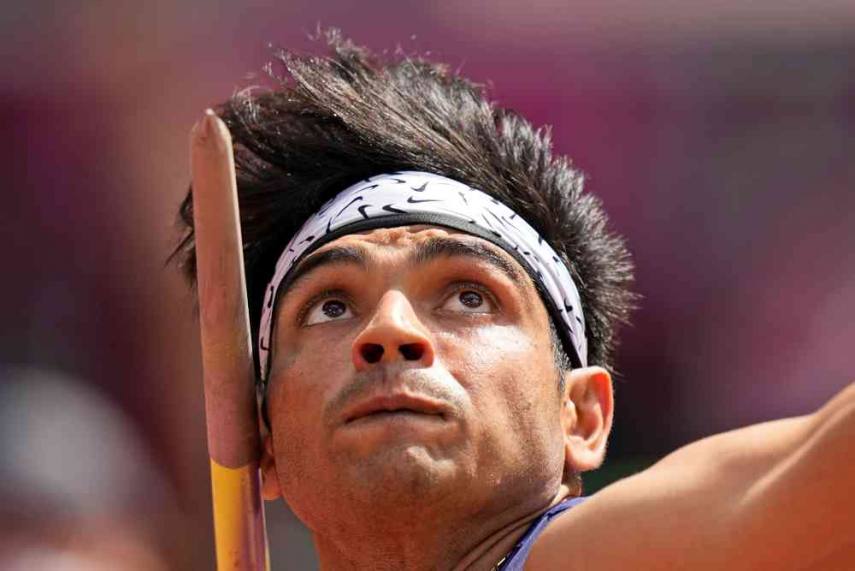 This is India’s only second individual Gold Medal in Olympics after Abhinav Bindra, India’s first in athletics.

Neeraj Chopra, the Indian champion, has made Indian sporting history. India has earned an Olympic GOLD Medal thanks to Neeraj Chopra’s 87.58 metre throw. After Abhinav Bindra’s GOLD in shooting in 2008 Beijing, this is India’s first ever Athletics Gold Medal and only the country’s second ever INDIVIDUAL GOLD medal. World No. 1 Johannes Vetter failed miserably and had to withdraw early from the tournament. 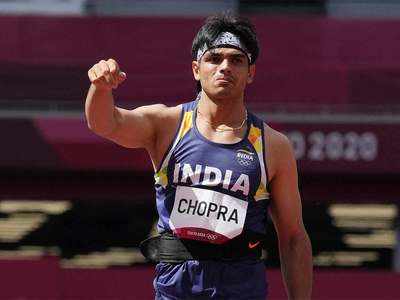 The moment he won the medal, messages started pouring on Twitter, to congratulate him. Among the tweets, one stands out, a congratulations from Abhinav Bindra, India’s first Gold medalist.

And Gold it is for @Neeraj_chopra1 .Take a bow, young man ! You have fulfilled a nation’s dream. Thank you!
Also, welcome to the club – a much needed addition! Extremely proud. I am so delighted for you.

Just so you know, here is what the final standings looked like: 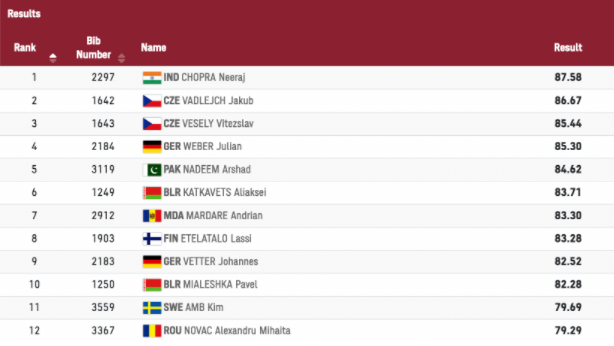 Here are some facts about Neeraj Chopra :

What is Neeraj Chopra best throw?

Is Neeraj Chopra in army?

Subedar Neeraj Chopra VSM (born 24 December 1997) is an Indian track and field athlete and a Junior Commissioned Officer (JCO) in Indian Army who competes in the javelin throw.

What is the age of Neeraj Chopra?

The throw that won him the medal came in his 2nd attempt when he threw 87.58 Meters, bettering his previous attempt 87.03 meters.