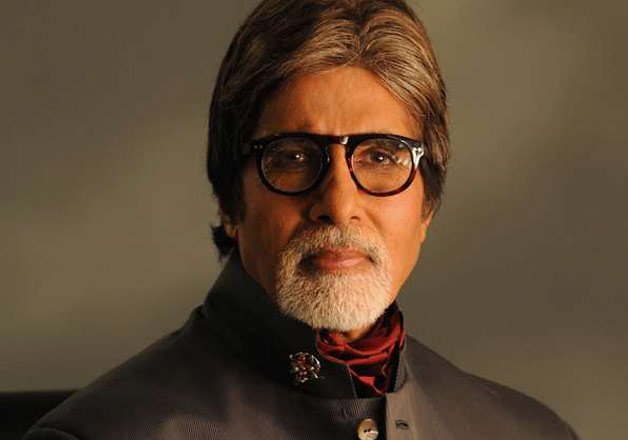 The director resorted to social media to offer an unheard-of Amitabh tale from his film Aks. Rakesh is known for incorporating features into the characters of his films to enhance the overall experience, but on this particular occasion, he ordered Amitabh to grow a French beard, which he has maintained ever since. The music from the same film, ‘Banda Yeh Bindass Hai,’ may be heard in the background.

Rakesh’s book cover was unveiled by Sonam Kapoor, who complimented the filmmaker. a R Rahman and Aamir Khan, for example, wrote the book’s forward and afterword, respectively. Rita Gupta co-authored the book, which is available for purchase in India.