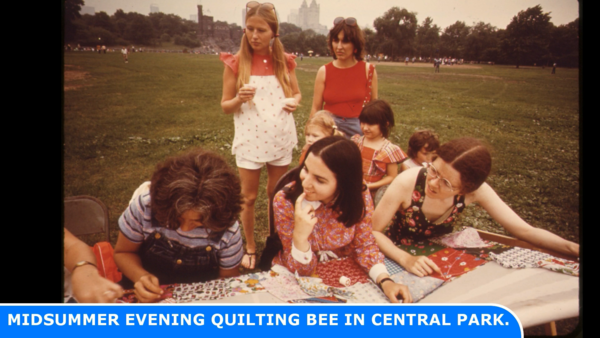 These striking photographs from the 1970s show a city undergoing an unprecedented shift, propelled by economic collapse and rampant crime. In the 1970s, New York was reeling from a decade of social unrest, which was exacerbated by the flight of the middle class to the suburbs and a statewide economic crisis that hit the city’s industrial sector particularly hard.
Crime and financial catastrophe became the prominent themes of the decade, with significant cuts in law enforcement and urban unemployment surpassing 10%.

Between 1969 and 1974, the city lost over 500,000 manufacturing jobs, resulting in over one million households relying on aid by 1975. Rapes and burglaries tripled, car thefts and felony assaults doubled, and murders increased from 681 to 1690 per year in about the same time period.

Depopulation and arson also had a significant impact on the city: abandoned blocks peppered the landscape, producing large expanses devoid of urban cohesiveness and life itself. Today, we look at 41 devastating photographs that depict a New York City on the verge of implosion:

Overall, the decade was momentous for New York, reshaping the economic and social reality of America’s most important city. Over a million people had departed the city by the end of the 1970s.

The Deuce, HBO’s latest drama, depicts New York City in the 1970s, a turbulent decade that saw crime increase, a blackout darken the city, and the president of the United States tell the city (in so many words) to die. From the X-rated movie theatres in Times Square to the artists and daily inhabitants who gave the city a unique vibrancy, these 25 photographs offer an insight into the city and the people who lived there during this turbulent era.

2 MANY SUBWAY CARS IN NEW YORK CITY HAVE BEEN SPRAY-PAINTED BY VANDALS, 1973. 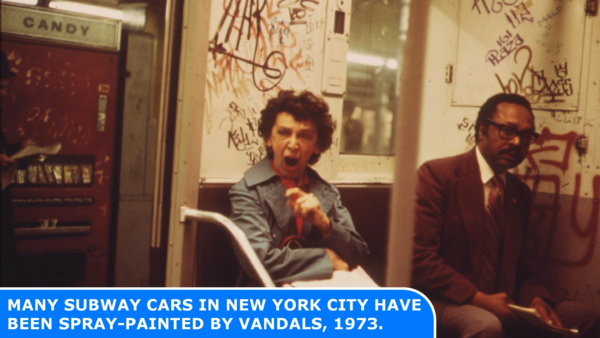 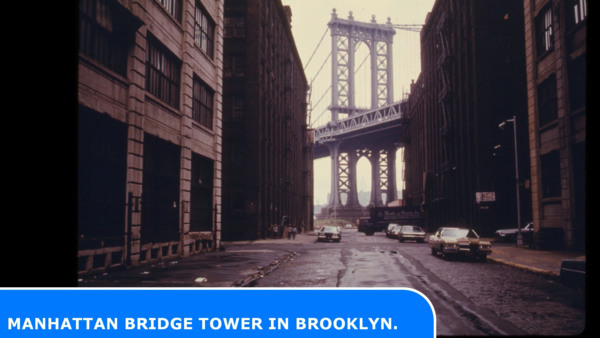 4 SUBWAY PASSENGERS AND GRAFFITI SCRAWLED ON THE WALLS. 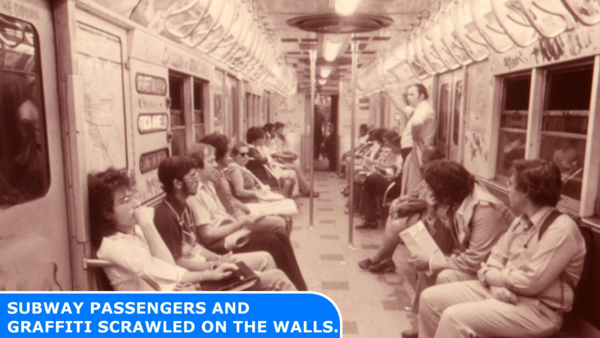 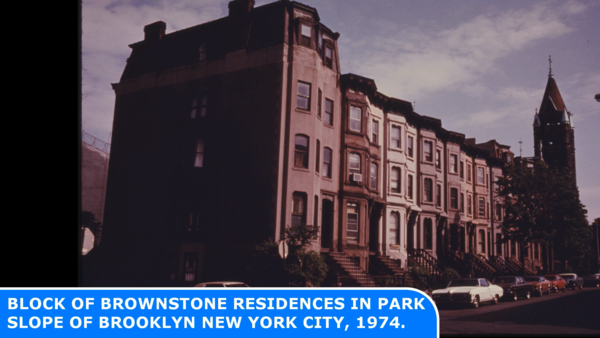 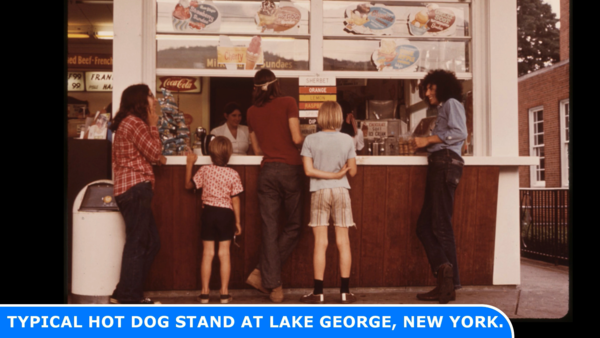 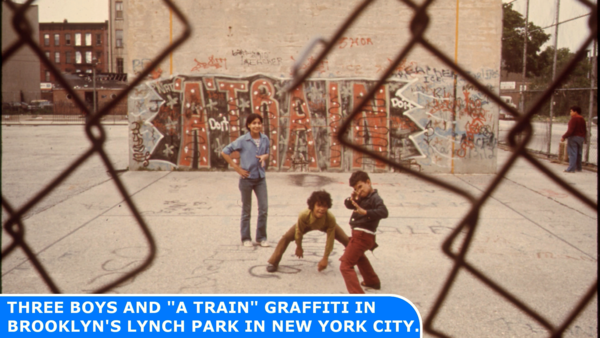 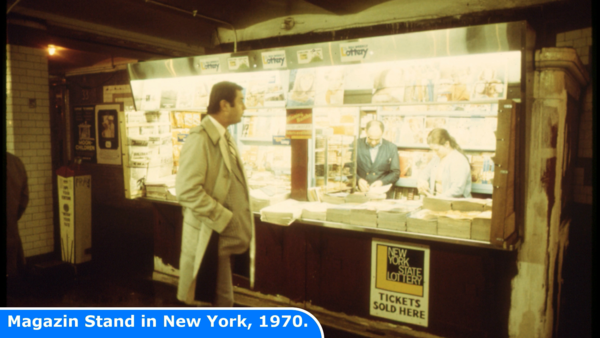 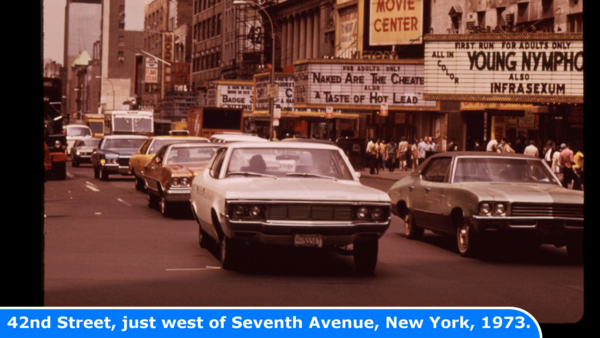 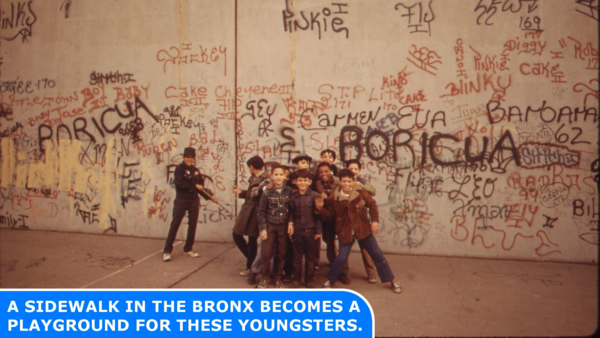 Shree Hanuman Chalisa Lyrics In Hindi and English, Meaning and…

11 TOWERS OF THE WORLD TRADE CENTER IN LOWER MANHATTAN 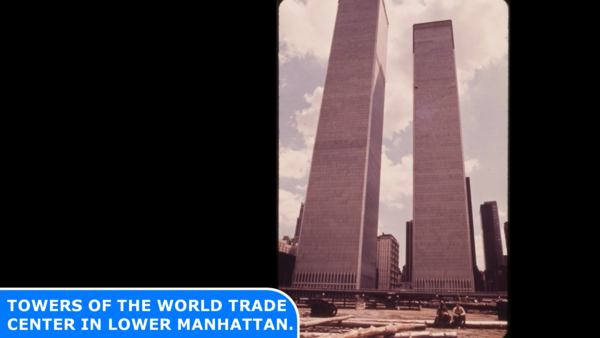 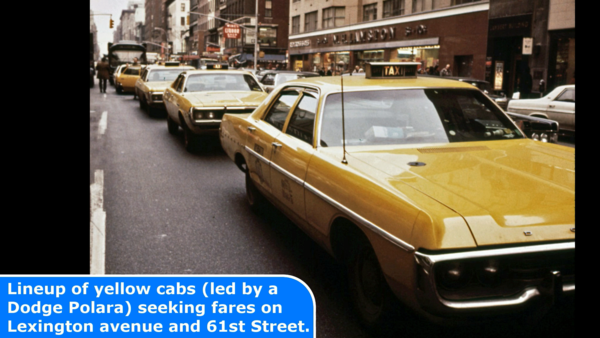 13 Passengers and Graffiti in a NY Subway. 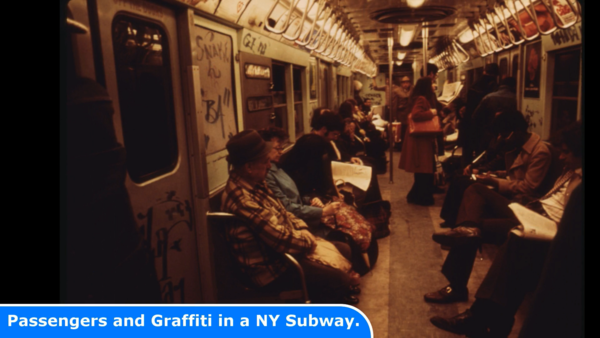 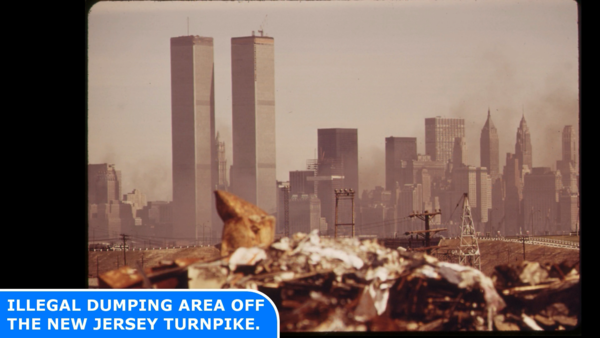 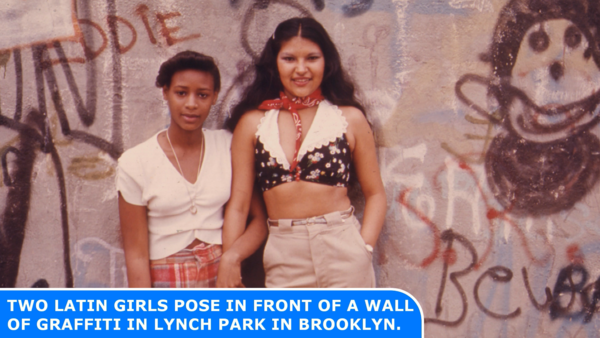 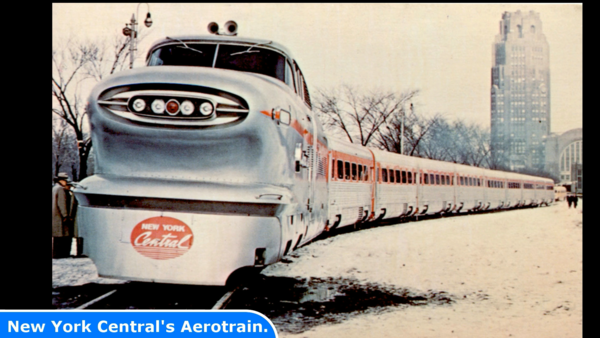 ALSO READ : 10 Biggest Lies About India That We Believe To This Date Because We Read Them On Whatsapp 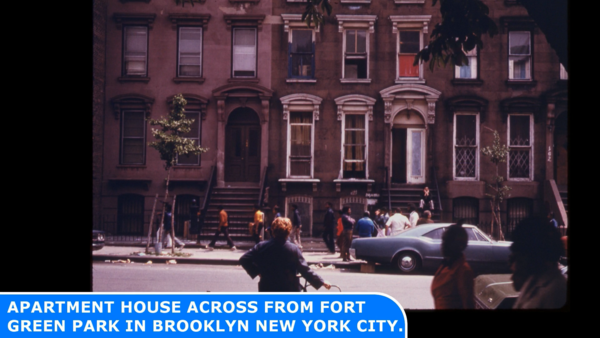 19 TRAFFIC IN THE HERALD SQUARE AREA OF MIDTOWN MANHATTAN, 1973. 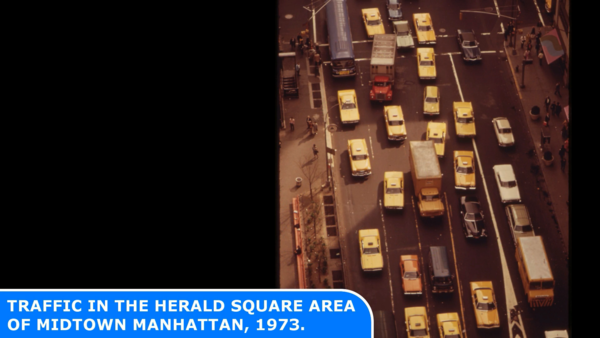 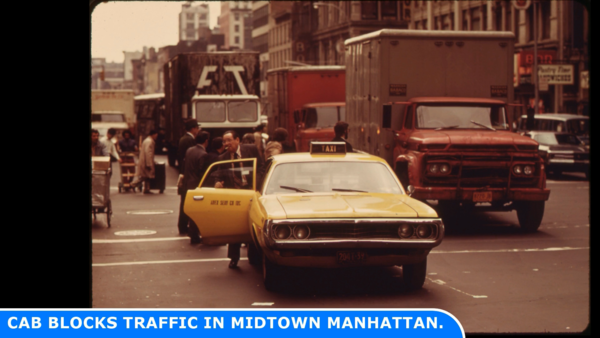 21 MUNICIPAL DUMP IN THE BRONX REACHES ALMOST TO THE DOORSTEP OF NY, 1973. 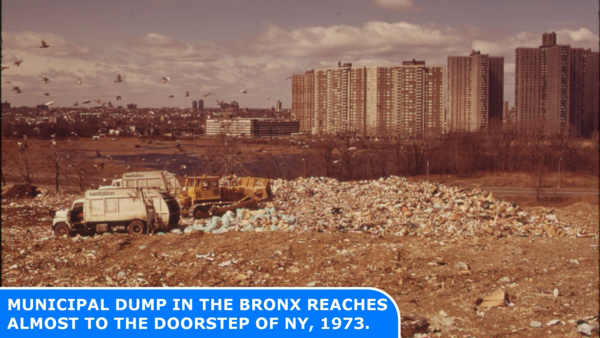 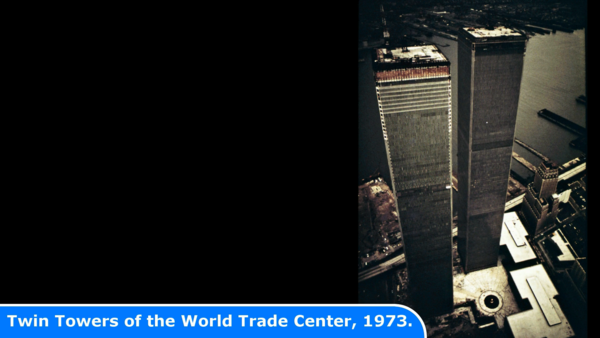 23 UPPER NEW YORK BAY WITH THE STATUE OF LIBERTY 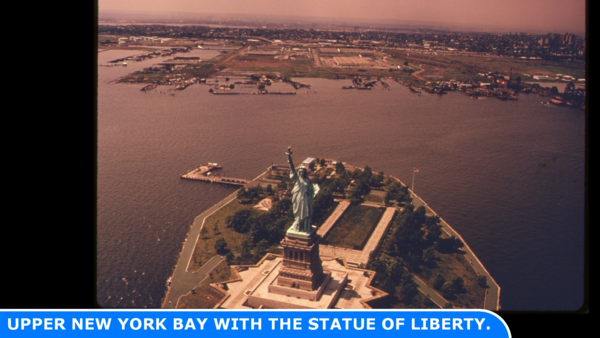 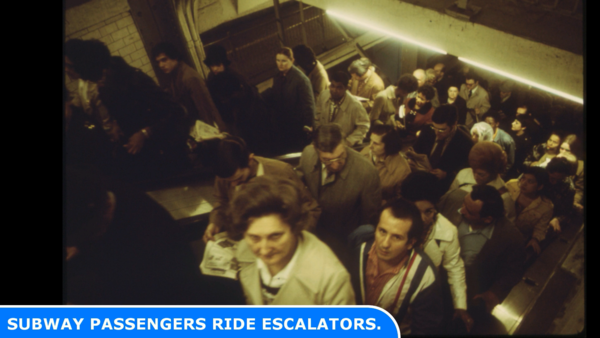 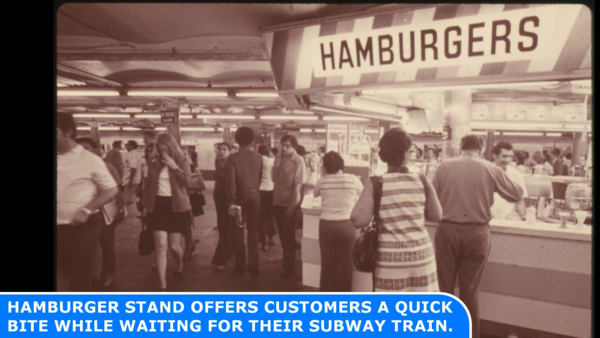 Is There A Place Where I Can Find Happiness? How To Be Happy Alone?