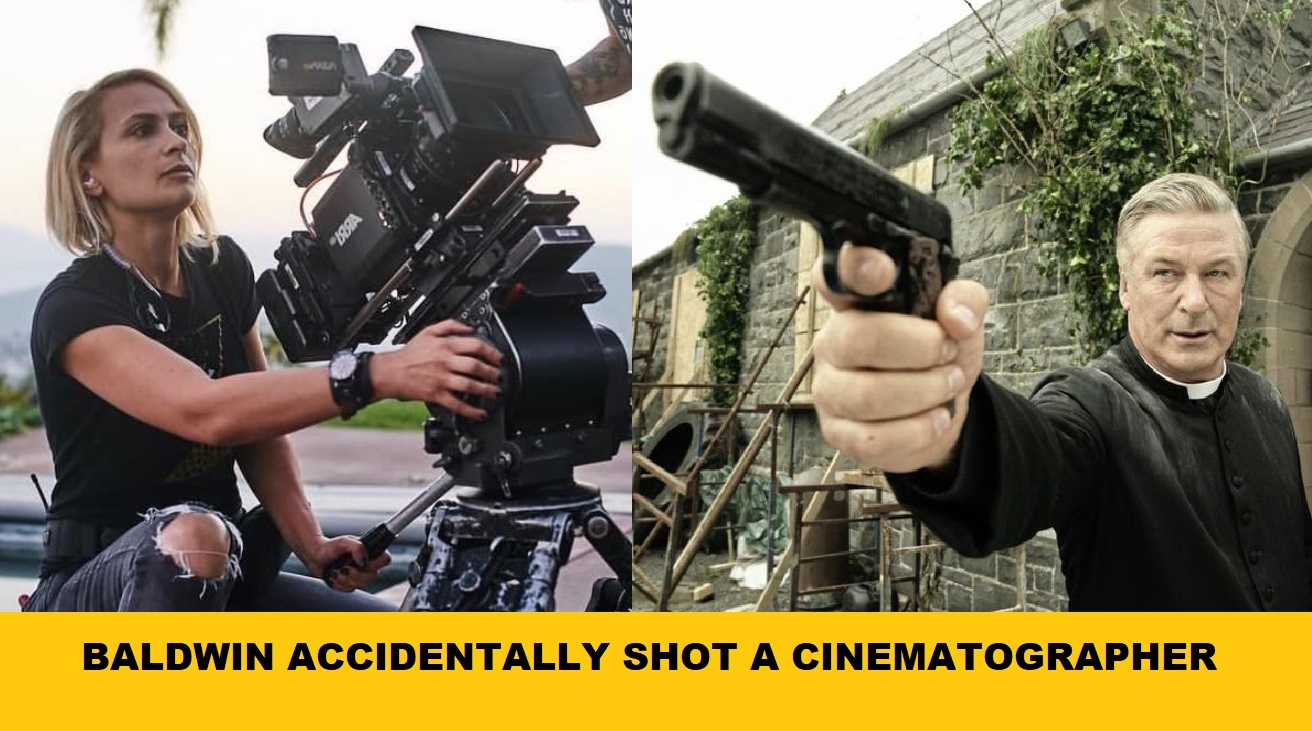 The incident happened on the set of “Rust” in the southwestern US state, where Baldwin is playing the lead in a 19th-century western. Prop Gun Fired By Alec Baldwin Kills Cinematographer, Director Hurt: Cops
Police in the US state said Mr Baldwin discharged the weapon during filming for the 19th Century western Rust.

The woman, Halyna Hutchins, was flown to hospital by helicopter but died of her injuries. The man, director Joel Souza, was receiving emergency care.

A spokesperson for Mr Baldwin told AP news agency the incident involved the misfiring of a prop gun with blanks.

Ms Hutchins, 42, was working on the set as director of photography. Mr Souza, 48, was taken from the scene by ambulance, but details of his injuries have not been disclosed. 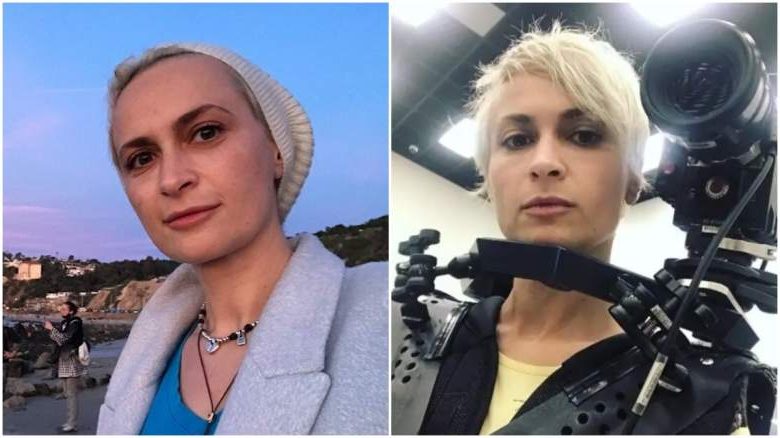 Police are still investigating the incident at Bonanza Creek Ranch, a popular filming location, and no charges have been filed.

In a statement to AFP news agency, a Santa Fe sheriff spokesman said Mr Baldwin had spoken to detectives.

“He came in voluntarily and he left the building after he finished his interviews,” the spokesman said.

According to her personal website, Ms Hutchins was from Ukraine and grew up on a Soviet military base in the Arctic Circle. She studied journalism in Kyiv, and film in Los Angeles, and was named a “rising star” by the American Cinematographer magazine in 2019.

She was the director of photography for the 2020 action film Archenemy, directed by Adam Egypt Mortimer.

“I’m so sad about losing Halyna. And so infuriated that this could happen on a set,” Mr Mortimer said in a tweet.

Nichol Kessinger And Chris Watts Texts | And Everything Else You…

Is It Happening? Andrew Garfield Addresses The Amazing Spider-Man 3…

In a statement, the International Cinematographer’s Guild said Ms Hutchins’ death was “devastating news” and “a terrible loss”.

“The details are unclear at this moment, but we are working to learn more, and we support a full investigation into this tragic event,” said guild president John Lindley and executive director Rebecca Rhine. 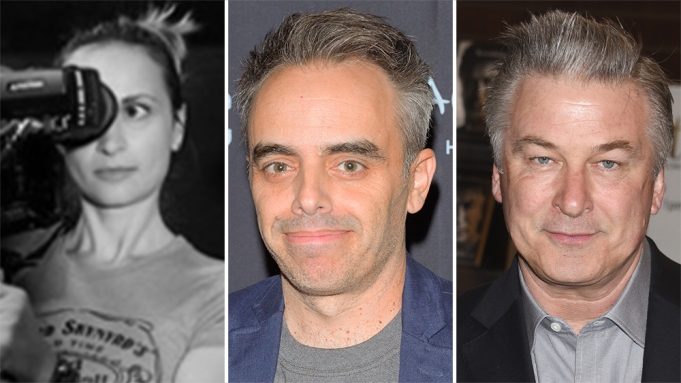 Police said sheriff’s deputies were dispatched to Bonanza Creek Ranch at around 13:50 local time (19:50 GMT) after receiving an emergency call about a shooting on set.

Mr Baldwin is a co-producer of the film and plays its namesake, an outlaw whose 13-year-old grandson is convicted of an accidental killing.

The eldest of four brothers, all actors, Mr Baldwin has starred in numerous TV and film roles since the 1980s.

He won numerous awards for his role as Jack Donaghy on the NBC sitcom 30 Rock. His portrayal of Donald Trump on sketch show Saturday Night Live also won him critical acclaim, and a third Primetime Emmy.

Incidents such as Thursday’s fatal shooting on the Rust film set are extremely rare, but not unheard of.

Real firearms are often used in filming, and are loaded with blanks – cartridges that create a flash and a bang without discharging a projectile.

In 1993, Brandon Lee – the 28-year-old son of the late martial-arts star Bruce Lee – died on set after being accidentally shot with a prop gun while filming a death scene for the film The Crow.

It was later determined that the gun used had earlier fired a round that caused a cartridge to become lodged in the barrel. When blank rounds were later fired, the cartridge was dislodged and released.

Responding to Thursday’s news, Brandon Lee’s sister Shannon tweeted: “Our hearts go out to the family of Halyna Hutchins and to Joel Souza and all involved in the incident on ‘Rust’. No-one should ever be killed by a gun on a film set. Period.”