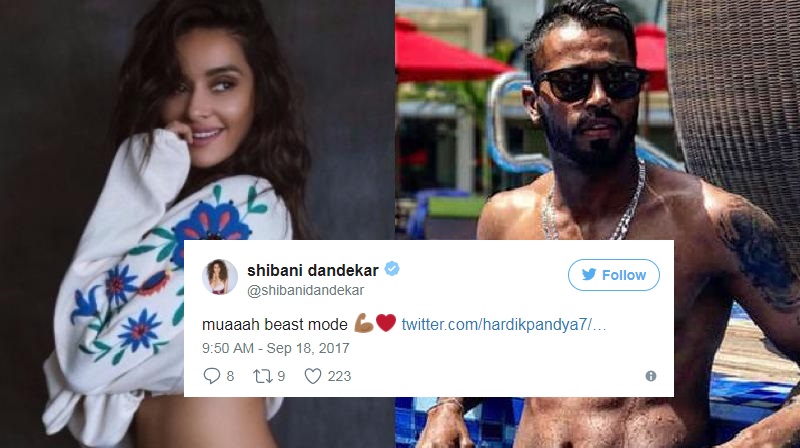 The new big-hitting sensation of the Indian team Hardik Pandya stole the show with his incredible knock against the Aussies, in the first ODI at Chennai. The all-rounder first contributed with a vital knock of 83 runs off just 66 balls and then picked up two crucial wickets with the ball. His match-winning performance helped the Men in Blue to a remembering victory by 26 runs in a rain-curtailed game. After Pandya’s explosive knock, many praised him on the social media for his incredible striking and all-round abilities. 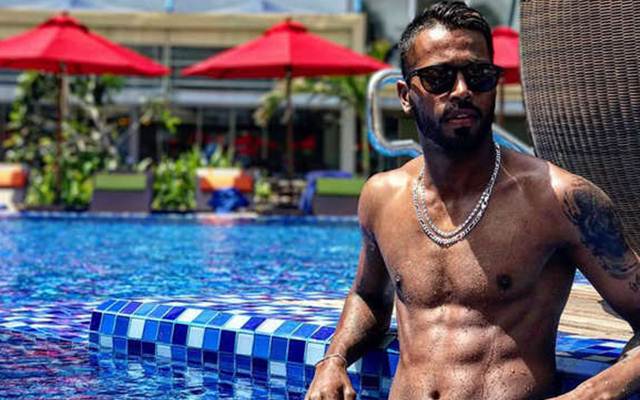 Popular VJ and host Shibani Dandekar was one among those who took to Twitter and praised Hardik for his performance coming in when his side was under pressure. Hardik came on to bat when his side was struggling at the score 87/5. He joined hands with the most experienced guy in the Indian line-up MS Dhoni and both of them registered a match-winning stand of 118 runs, which helped Team India post a fighting total of 281 runs on the board. 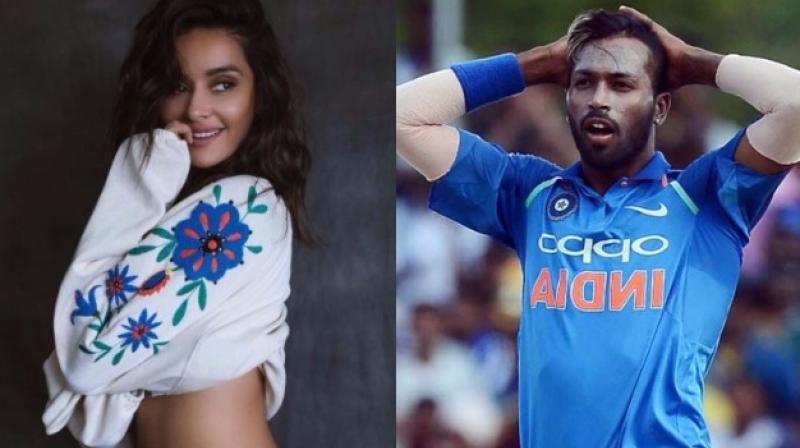 You are a gangster

Shibani, who was recently seen on TV reality show Khatron Ke Khiladhi praised Hardik on the social media for his all-round show against the Aussies. Both the cricketer and the VJ had a great conversation which is gaining a lot of viewership and craze among the Twitterati. First, the stylish host wrote, “@hardikpandya7 you are gangsta”. Then Hardik replied by giving a cute reply saying,” 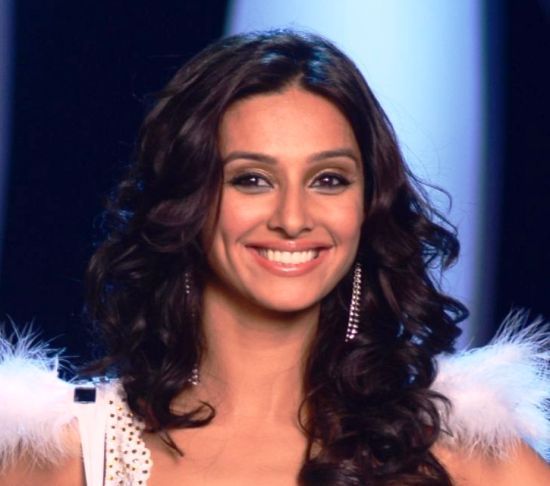 Hardik replied with a cute message saying,”Hahaa thank you shiiiiiii”. The short conversation did not end there as Shibani replied, “muaaah beast mode”.

However, this is not the first time when Hardik is in news for a Twitter conversation with a celebrity. Recently, the big-hitting all-rounder was the talk of the town for his interaction with Bollywood’s leading lady Parineeti Chopra.

Hardik will surely be the one to watch out for the Aussies, as they will look to make a strong a comeback when both the teams meet for the 2nd ODI at Kolkata on Thursday.

Here are the tweets :