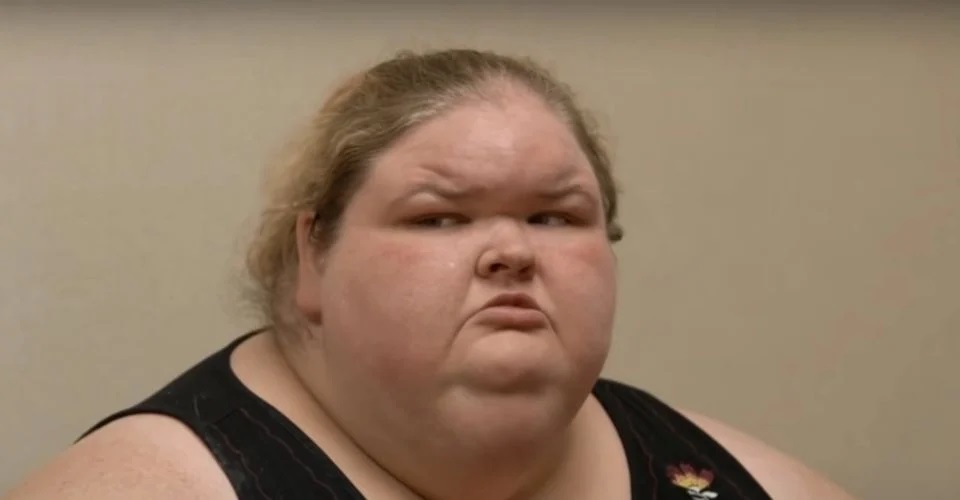 Tammy Slaton has struggled to stick to her diet and exercise routine in 1000-lb Sisters, but the reality star’s recently confessed that she believes the reason why she hasn’t made headway in her weight loss goals is her fans. During her current stay at a nursing home, Tammy’s released several revealing videos on TikTok including one that holds her followers accountable for her disappointing fitness journey. From asserting that her fans aren’t loyal to insisting that her critics are holding her back, here’s why Tammy is blaming her followers for her weight loss troubles. 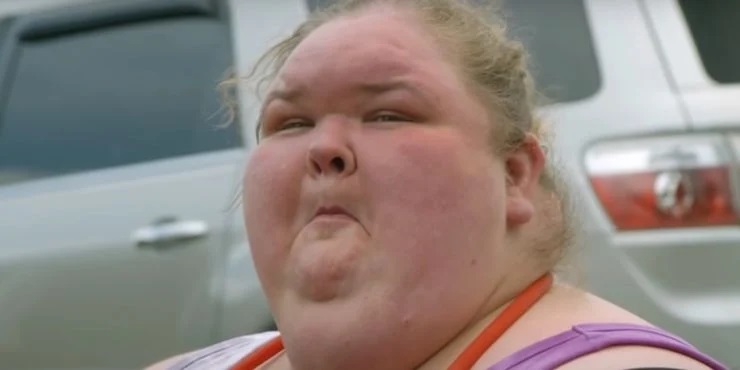 Tammy and her sister, Amy Slaton, have faced health issues since they were children. The pair of sisters formed unhealthy relationships with food when they were left unsupervised and grieving the loss of their grandmother. By the time they landed their reality series, Amy and Tammy were in desperate need of weight loss surgery. Amy had dreams of having children and Tammy’s wellbeing was in a precarious position for as long as she weighed over 600 pounds. Throughout 1000-lb Sisters season 1, Amy stuck to her diet and qualified for a gastric bypass operation. Regrettably, Tammy wasn’t as committed to her new lifestyle and ended up getting rejected for bariatric surgery. 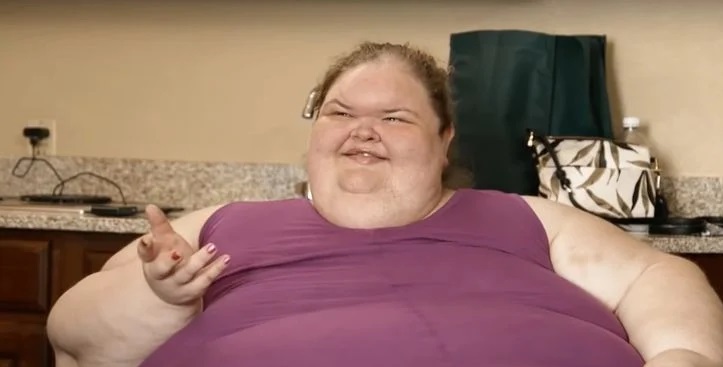 As the seasons progressed, the 1000-lb Sisters fanbase discovered several key figures in Tammy’s life that could be held responsible for her consistent fitness failure. In seasons 2 and 3, Tammy embarked on romantic relationships with men that encouraged her to eat unhealthy food. Some fans even blame Tammy’s siblings, Amy and Chris, for not being stern enough with their sister when she strayed from her health goals. Most fans agree, however, that Tammy has to be held accountable for her own weight loss setbacks. Regrettably, Tammy doesn’t see eye-to-eye with her critics, and in a now-deleted TikTok video that a Reddit user archived, she blamed fans for her missteps, sharing, “I wish y’all would give me some credit man, I’m trying… But y’all just want to keep on holding me back. How the f*** do you expect me to win… if y’all keep holding me down?”

After alleging that the 1000-lb Sisters fanbase is responsible for holding her back from her health goals, Tammy asserted that her followers were disloyal. Tammy continued, “Y’all say y’all fans but… true fans would ride or die until I died.” Many of Tammy’s fans were understandably annoyed by the reality star’s criticism. One of Tammy’s followers sarcastically noted, “If only WE supported her she’d lose the weight… Now she is blaming… fake internet people for her problems.” Despite her claims, Tammy’s fans share the opinion that the reality star is just looking for another scapegoat to evade taking responsibility for her weight loss crisis. Although Tammy believes she would do better with more supportive followers, fans don’t feel guilty for telling it like it is. A commenter argued, “She wants enablers… [Tammy] can’t keep blaming other people because they aren’t giving [her] pats for ‘trying.'”

Tammy’s health condition is the result of several unfortunate circumstances including her lonely upbringing and poor choice of boyfriends, but 1000-lb Sisters viewers agree Tammy needs to take accountability for her weight. Tammy might think that her fans’ criticism has resulted in her setbacks, but the fanbase doesn’t think they’d do the reality star any favors by sugarcoating her dire situation. By blaming her followers, Tammy has only demonstrated how far she is from taking ownership of her mistakes in 1000-lb Sisters.