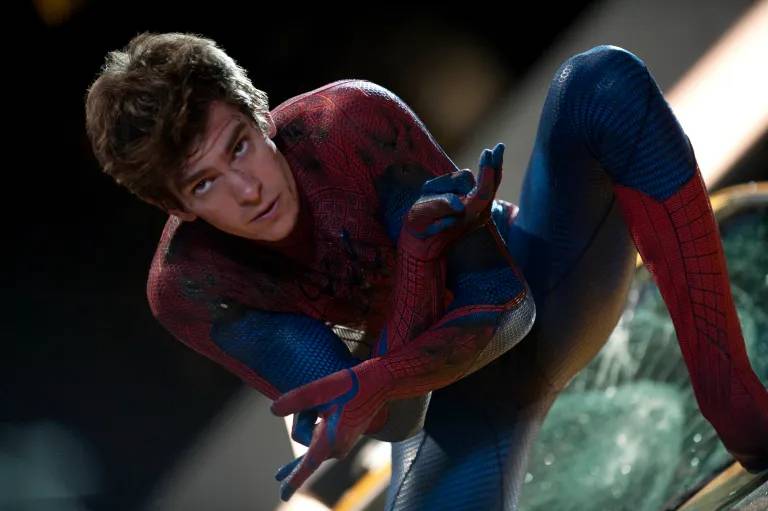 Andrew Garfield has provided an update on the rumors surrounding The Amazing Spider-Man 3. In a way, yes.

The actor from Tick, Tick… Boom! spoke to The Hollywood Reporter on the red carpet of the 2022 Oscars on Sunday (March 27), offering the appropriate response when asked if his character Peter Parker would return to the big screen.

Garfield, who played Peter in The Amazing Spider-Man and its sequel, reprised his role in Tom Holland’s Spider-Man: No Way Home, as many fans are aware. Tobey Maguire, who played the superhero in Sam Raimi’s 2000s trilogy, rounded out the Spider-Man trio.

"No one's going to believe anything I say ever again," said Andrew Garfield when asked for an update on 'The Amazing #SpiderMan 3' pic.twitter.com/ArlvtS201e

“No update from me,” Garfield said on the red carpet, adding: “No one’s going to believe anything I say ever again. That’s my problem.”
The Oscar-nominated actor was clearly reflecting on the moment when his and Maguire’s cameos in No Way Home were leaked. The actors had obviously been sworn to secrecy and tried their best not to spoil the surprise for audiences, as is often the case with the MCU.

Garfield tried to seem believable when he declared that the single concept of him portraying Peter again was humorous in interviews previous to the film’s release last December. He also went over and above by debunking the rumor with close pals, including his co-star Emma Stone in The Amazing Spider-Man.

We’re not sure we trust Garfield now that the spider is out of the bag, but we’d be thrilled to see his Peter in a well-deserved third film of his own.

Spider-Man: No Way Home is now available on Amazon Video, iTunes, the Microsoft Store, and other digital outlets.