When the famous science fiction film Dune was released , fans were ecstatic However, as photos of Timothée Chalamet and co-star Zendaya surfaced, they were left wondering about the actor’s height. Fans questioned Timothée and Zendaya’s height after the couple attended the Dune special screening in Leicester Square on Monday (October 18th). When an Entertainment Weekly cover revealed an odd height discrepancy between the two, rumors began to fly.

Interestingly, despite her wearing heels, Zendaya appears to be the same height as Timothée in the Dune special screening. Fans were perplexed because Zendaya is also 5’10”, so is Timothée genuinely taller than the claims suggest?

This appears to be the case on an Entertainment Weekly cover, as Timothée appears to be somewhat taller than his co-star Zendaya, but fans aren’t convinced.

HOW TALL IS TIMOTHÉE CHALAMET?

Following the release of photos from the Dune screening and the cover of Entertainment Weekly, many on Twitter questioned Timothée’s height. Here are some of the most popular tweets. 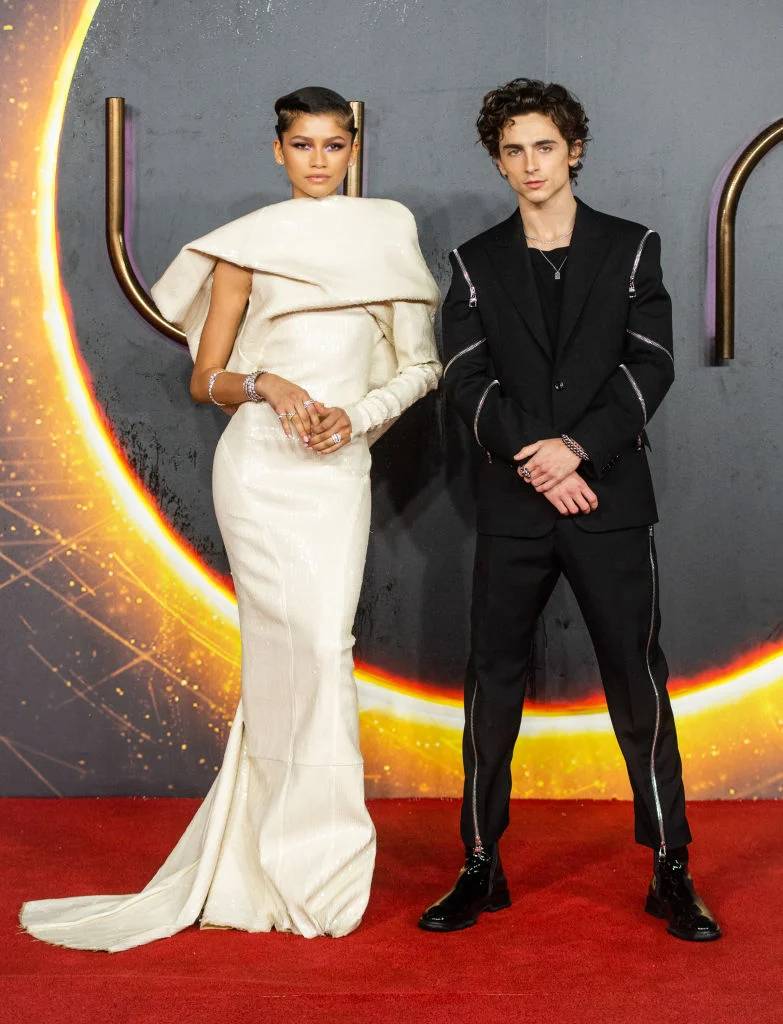 One user wrote: “I know Tom Holland mad that Timothée is the same height as Zendaya with heels on even slightly taller too.”

While another tweeted: “Oh my gosh are yall kidding me? people are getting offended over Zendaya’s height being natural and Timothée wearing big shoes.”

It's mad how they are both the same height, but somehow the pictures are made to look like Timothée is taller than Zendaya

Another said: “I need the shoes that Timothée wore in his photoshoot with Zendaya. Those shoes gave him +3 inches of height.”

IS TIMOTHÉE CHALAMET CURRENTLY DATING ANYONE? 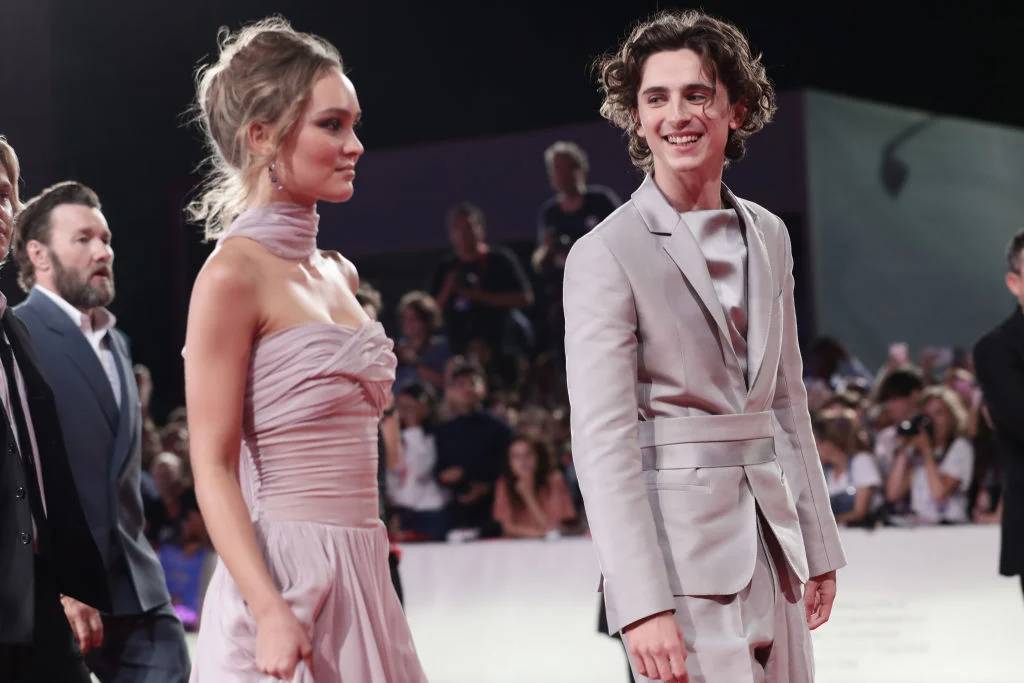 The Dune star appears to be single at the moment. After calling it quits in 2018, Timothée may have restarted his romance with Johnny Depp’s daughter, Lily-Rose Depp. Timothée and Lily-Rose met on the set of Netflix’s The King and were later seen kissing in New York at the same time.

After they were seen together in New York in March 2021, rumors that they had resumed their romance resurfaced. According to Cosmopolitan, a shop owner stated that the actor had bought Lily-Rose a dress from her store, implying that the two may be dating but keeping it under covers.