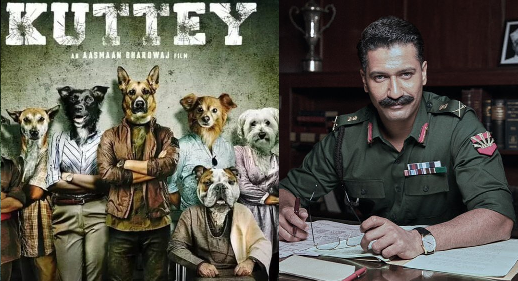 The year 2022 is going to be bombarded with some really good films! (Hopefully). Some of them do have the sequels to some highly anticipated flicks. From Amitabh Bachchan to Vicky Kaushal and finishing with a south Indian star like Nagarjuna Akkineni, the year has already begun!

In this article, we have included upcoming Bollywood films helmed by some of the film industry’s most well-known directors. Let us take a look: 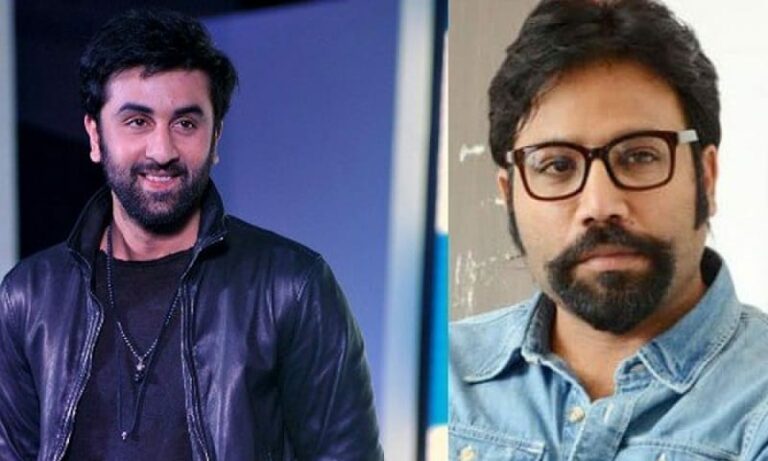 Its release date has been set for October 5, 2022. Stars such as Ranbir Kapoor, Parineeti Chopra, and Bobby Deal are rumoured to be among those who will appear in this film. Let’s see whether there’s still room for this film now. 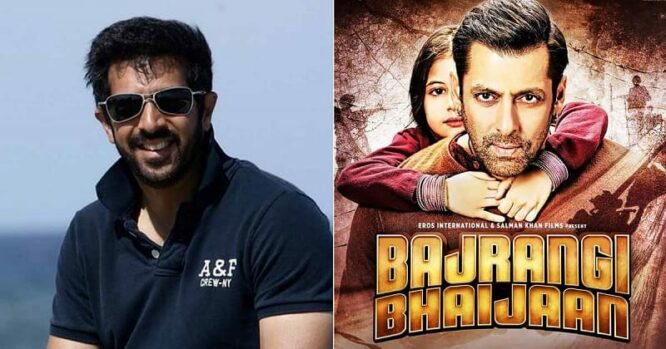 Kabir Khan, who has already made people cry with the first instalment, is all prepared to begin with the sequel to the legendary film. The film not only dealt with the fact that they were able to return Munni to his family, but it also touched on some highly difficult subjects such as interfaith relations, the tie between India and Pakistan, and so on. 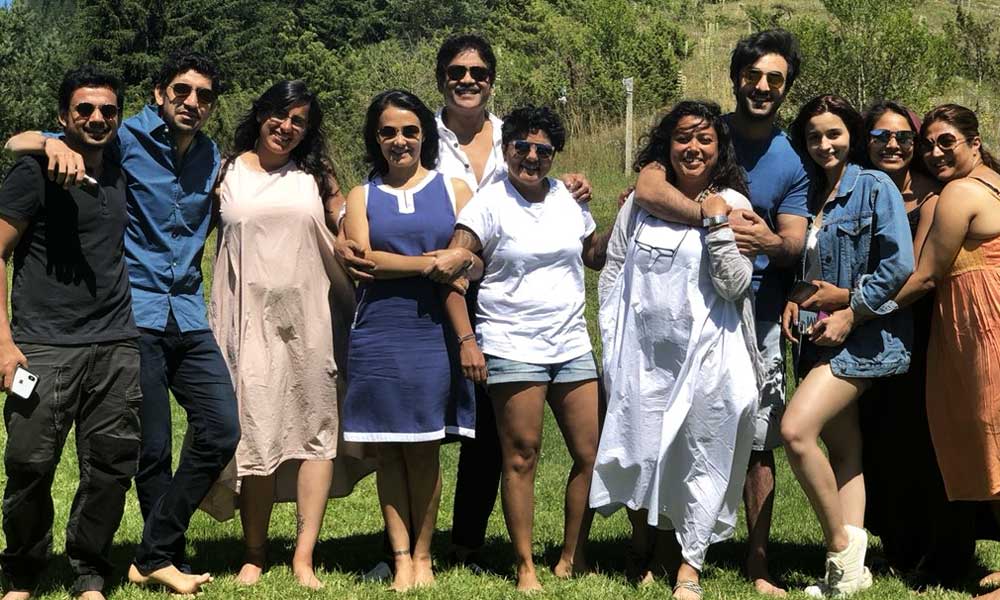 This is one of the most anticipated and hyped-up ventures to date! In this film, there is a crossover of stars portraying the lead roles. A film starring Bollywood and Tollywood stars is in the works, and it is eagerly anticipated. The film has a budget of Rs. 300 crores. Fans already adore Ayan Mukherjee’s works such as Yeh Jawaani Hai Deewani and Wake Up Sid. This film is rumoured to star Alia Bhatt, Amitabh Bachchan, Mouni Roy, Ranbir Kapoor, and Nagarjuna Akkineni. 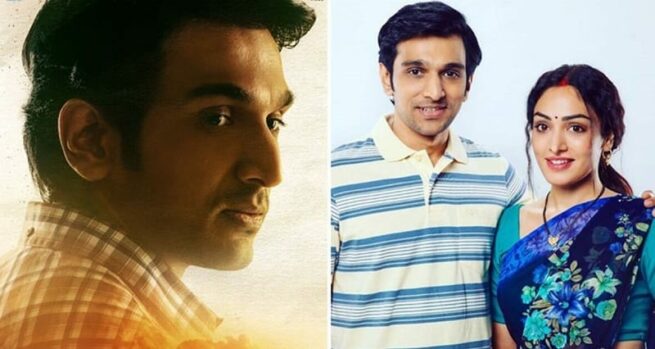 Mehta was added to the list of Bollywood’s renowned film people following the release of the web series Scam 1992. This is another film that he plans to produce, and the first look at the posters has already been out, with Pratik Gandhi and Khushali Kumar playing the key lead roles in Dedh Bigha Zameen. 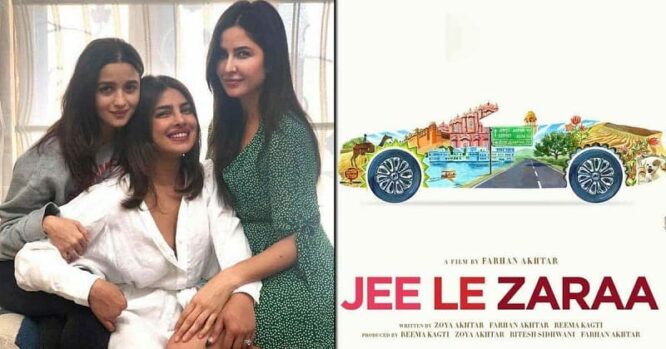 This is, as expected, the female version of the film Zindagi Na Milegi Dobara. Priyanka Chopra Jonas will be featured in a Bollywood project for the first time in a long time! The teaser alone has created a lot of buzz.
The film’s stars, Alia Bhatt, Katrina Kaif, and Priyanka Chopra Jonas, are already highly anticipated and hyped. We have high hopes! 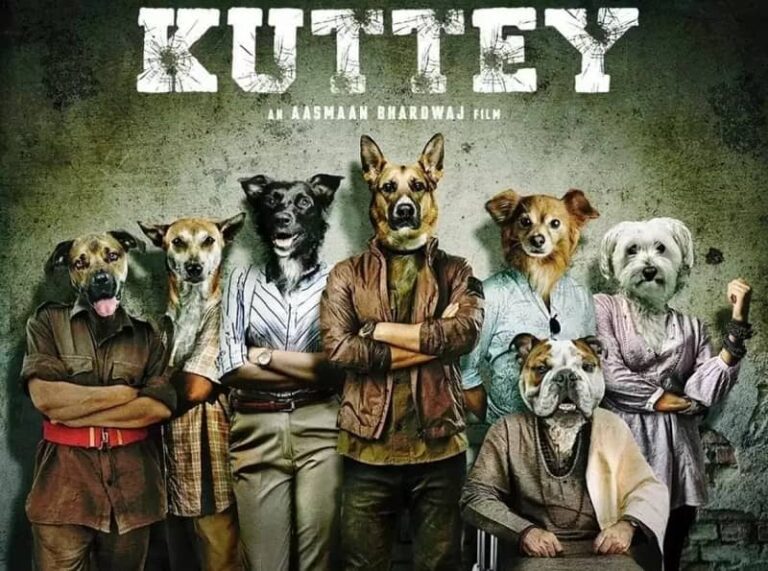 The title, like the poster, is odd! Dog heads have taken the place of human heads. Vishal Bhardwaj directed the film, so it’s unnecessary to explain that he has a reputation for exceeding expectations. Some details regarding the film have been disclosed, including the fact that Radhika Madan, Tabu, and Naseeruddin Shah would play key roles. 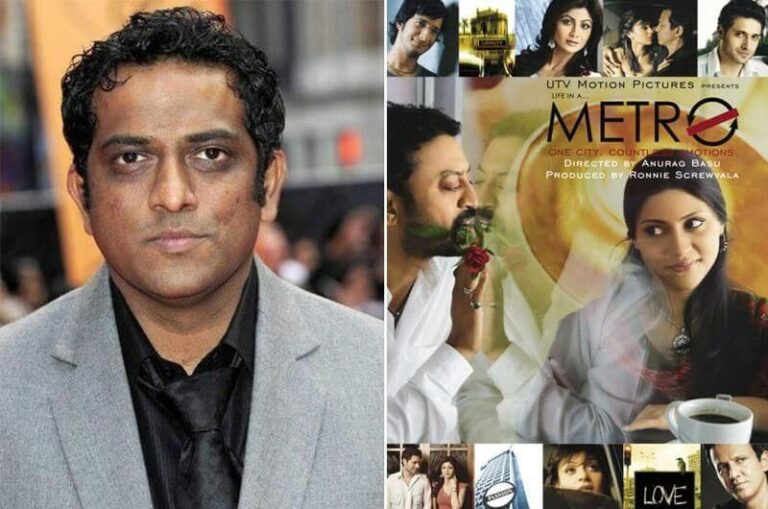 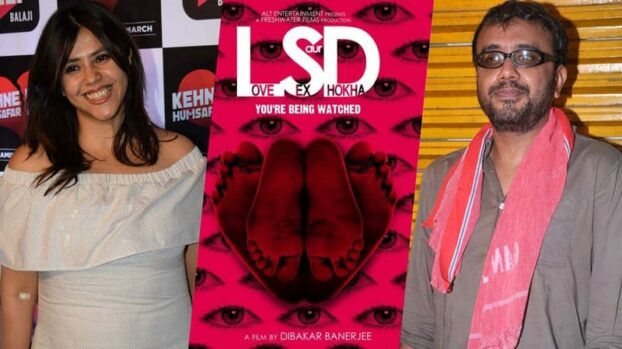 Love Sex Aur Dhokha did tremendously successful at the box office, and Dibakar Banerjee is already planning a sequel! The first instalment was released 11 years ago, and the second instalment is about to be released. All that remains is for the film to be released and hope that it does not deflate expectations. People may need to view the first section to refresh their memory. 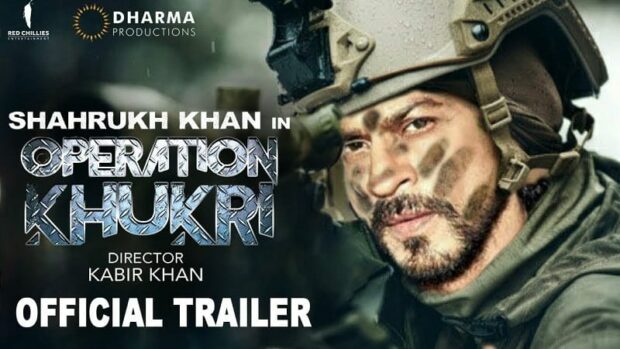 Another Red Chilies Entertainment production, and a film directed by Ashutosh Gowariker. The plot is primarily around war, and Shah Rukh Khan will play the key role. The plot centres around the real-life operation known as ‘Operation Khukri,’ which was carried out during the Air Force’s resurrection. Rajkummar Rao and Ayushmann Khurrana are among the stars who are said to appear in the film. 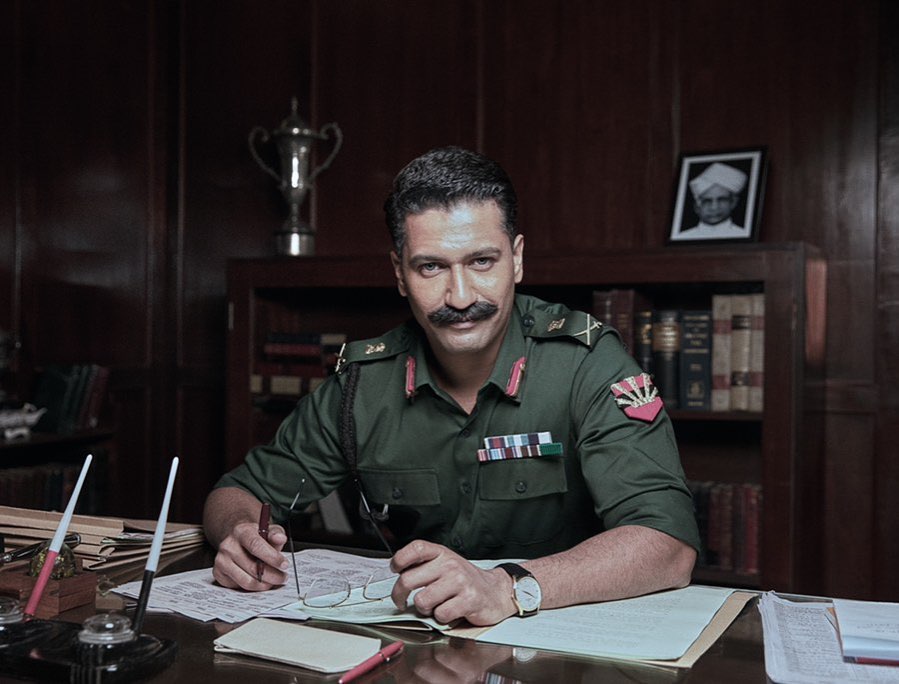 The film’s only purpose is to be a biopic of Sam Manekshaw/Sam Bahadur. They haven’t finished filming yet, and the most essential scenes have yet to be shot and brought to light.

There are so many upcoming Bollywood movies lined to be released in the second half of 2022 but they might get pushed in 2023, in case we come across more such movies by prominent directors, we’ll add them to the list.

18 Horror Movie Ghosts Along With The Actors Who Played Them