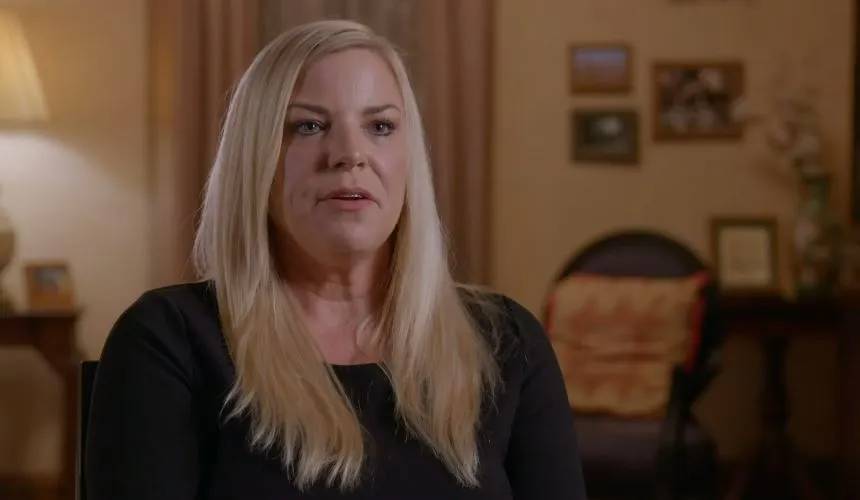 When William Darrell Lindsey was arrested in North Carolina for the death of Lucy Raymer, the cops had no idea he’d be linked to multiple killings in two states. However, prior to his incarceration, William appeared to be a normal family man with a wife and children. One of his daughters, Robin Lindsey, talks about how her father grew up and how she observed him change over time on Investigation Discovery’s ‘Evil Lives Here: I Hate Being Daddy’s Girl.’ So, if you’re wondering where Robin is right now, here’s the scoop!

Who is Robin Lindsey? 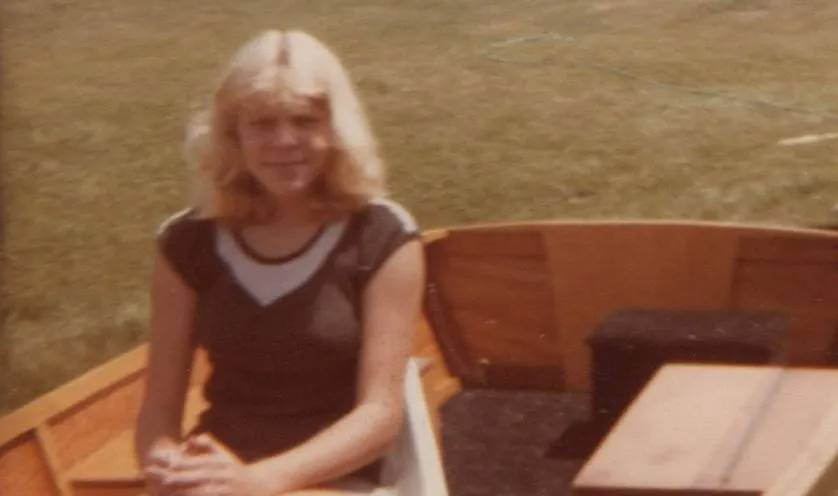 Willa Jean and William Darrell Lindsey had five children. Robin was one of them. She was the baby of the family and considered herself a daddy’s girl. When she was younger, she remembers her father as a family man who took them camping and fishing. But not everything was fine in the Lindsey household. Robin said on the show that her mother drank a lot and that she didn’t have much of a relationship with her as a result. She assumed William was the one who kept the family together at the time.

Robin also stated that her mother lost custody of the children after fleeing with them into Florida’s Ocala National Forest. The five children then moved in with William, who later remarried. Robin soon observed her father’s rage flaring. She revealed on the episode that there was a physical incident between William and Robin’s stepmother at one point. She also recalls her family relocating frequently when she was a teenager.

Later, Robin’s stepmother was diagnosed with cancer and died as a result of it. She claimed that her father struggled to cope with her death after that. But she had not expected to learn that her father had been charged with murder. William was arrested in connection with Lucy Raymer’s death in Asheville, North Carolina. After his arrest, William was linked to seven other deaths in Florida that occurred over the course of more than a decade. Later, in 2001, he died in prison.

Where is Robin Lindsey Now? 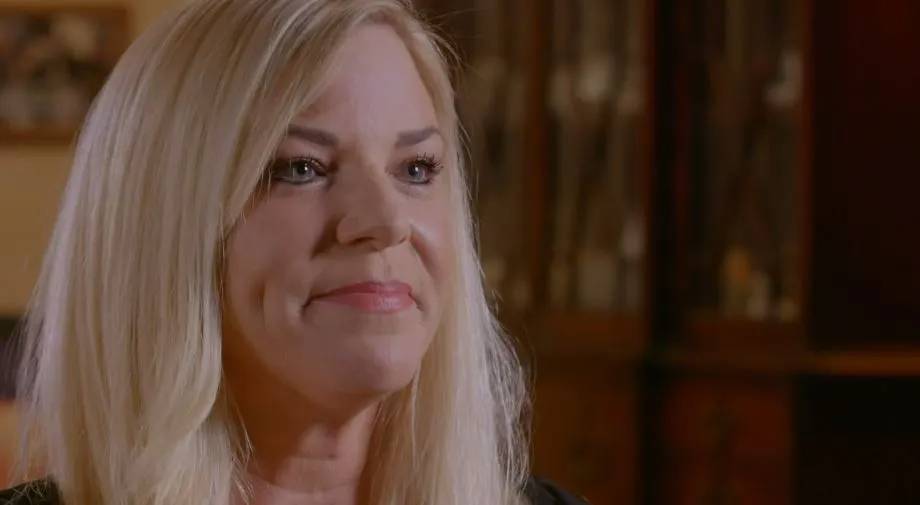 Robin found it difficult to comprehend and accept her father’s heinous crimes. She revealed on the show that she expected to feel relieved following his death, but instead felt guilty. Robin felt the weight of William’s actions and expressed regret for what he had done to all of the victims. Robin also revealed on the broadcast that she started a family before her father was arrested. Her present dating status, on the other hand, is unknown. Given the media attention her father’s case has received, Robin has stayed out of the spotlight. Little is known about her current location.

25 Best Psychological Thrillers You Can Watch On Netflix