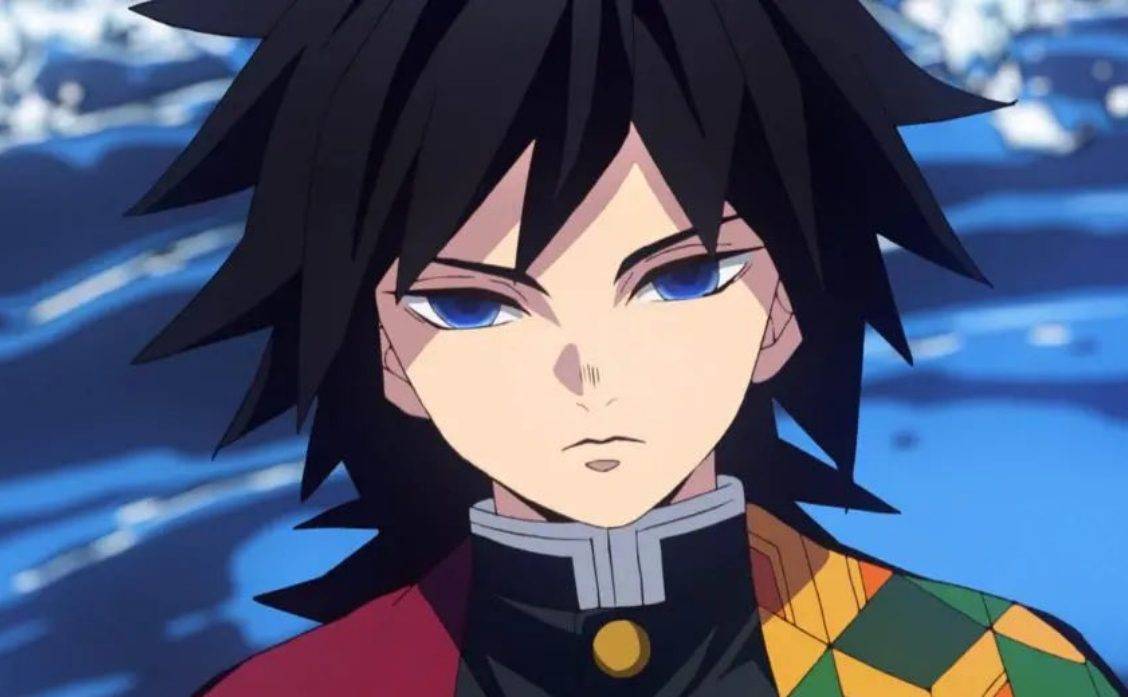 The Demon Slayer manga is one of the most popular new generation shonen series, having been serialised for four years. Readers had flocked to the manga since its release, with 3 million copies in print before it was converted into an anime. The manga’s popularity soared once it was animated, and it eventually surpassed the yearly sales of another long-running manga, One Piece. Demon Slayer progressed on a road of action and adventure over the period of four years. While romance was never a big part of the manga’s plot, the ending left a lot of people wondering, namely who did Giyu end up with. The character’s popularity is undeniable, so it’s no surprise that fans are interested in learning more about his personal life.

The anime adaptation of Demon Slayer has been going exceptionally well. The manga’s climax, on the other hand, drew a lot of criticism, with many people accusing it of being hurried. Readers were hoping to see the main trio progress toward becoming Hashira, as well as get a glimpse into their personal lives. Despite the fact that Koyoharu Goutoge closed the manga in a dramatic manner, the conclusion left an undesirable aftertaste. Furthermore, a number of questions were left unaddressed.

Who Is Giyu Tomioka?

Giyu Tomioka is a member of the Demon Slayer Corps’ Water Pillar. He has a serious demeanour and believes that one must be realistic in order to succeed. With the same conviction, he makes difficult judgments, such as when he attempted to murder Nezuko. At the same time, he follows his instincts and lets her go when he notices her protecting Tanjiro.

Despite his remote demeanour, Giyu is really fond of and concerned about others. He develops a strong attachment to the Kamado siblings and frequently defends them. Giyu gets angered when Shinobu teases him, saying that everyone despises him, hinting that he cared about how his acquaintances felt about him. He also tries to make friends with Sanemi later in the series by proposing that they eat ohagi together. 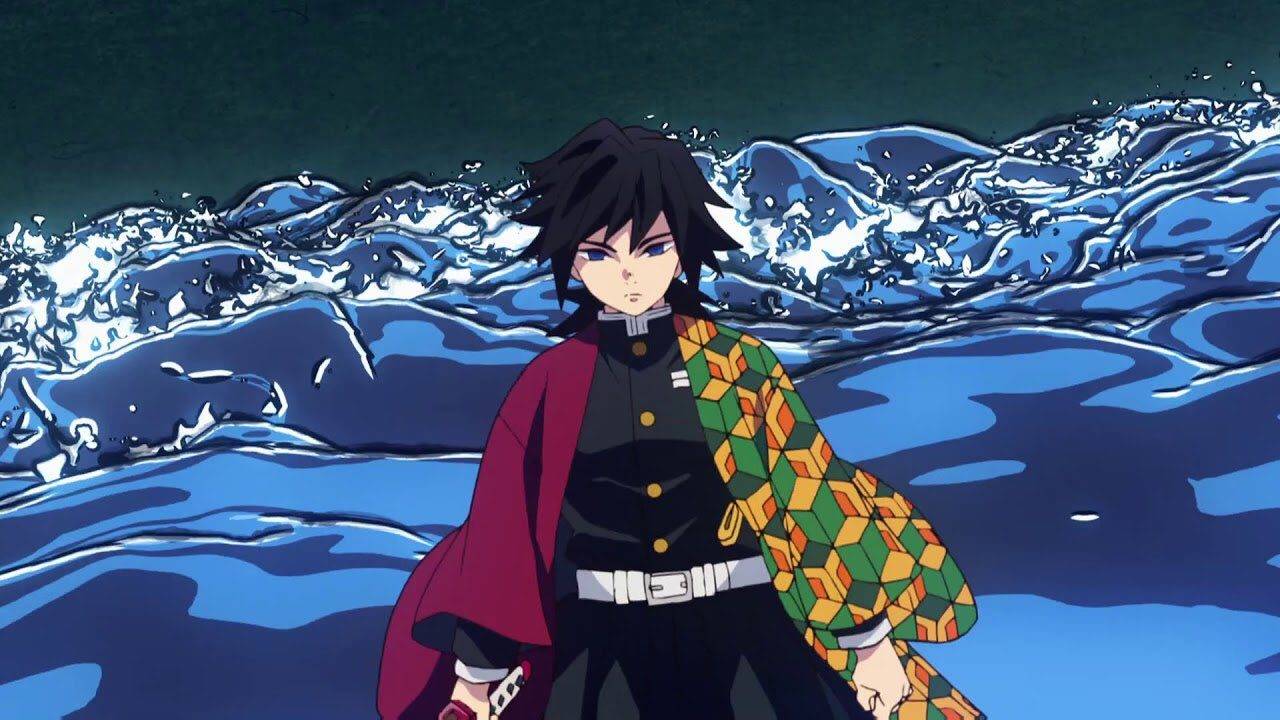 Giyu is also a highly talented swordsman, as evidenced by his teacher, Sakonji Urokodaki, and the previous Water Pillar. He not only mastered all ten types of water breathing, but he also invented a new one called Lull. Through the several panels, we see Muzan fighting ferociously in the last confrontation. Giyu does not die, but one of his arms is amputated.

Who Does Giyu End Up With?

The reincarnates and descendants of the Demon Slayers and other characters are seen in the last chapter, titled ‘Life Shining Across the Year.’ In one of the panels, we see a character named ‘Giichi,’ who looks a lot like Giyu, implying that he is either a descendent of the Water Pillar or a reincarnate.

Giyu, as previously stated, survives the final battle. This could indicate that Giyu married and lived a regular life after the horror of demons passed with Muzan’s death. Throughout the series, however, the character has never exhibited any interest in anyone other than Koucho Shinobu. Despite the fact that the two characters are adored by a large audience, Giyu could not have wedded Shinobu because she died after her battle with Douma. So, if he did, Giyu most likely married an unknown figure after all Demons ended. 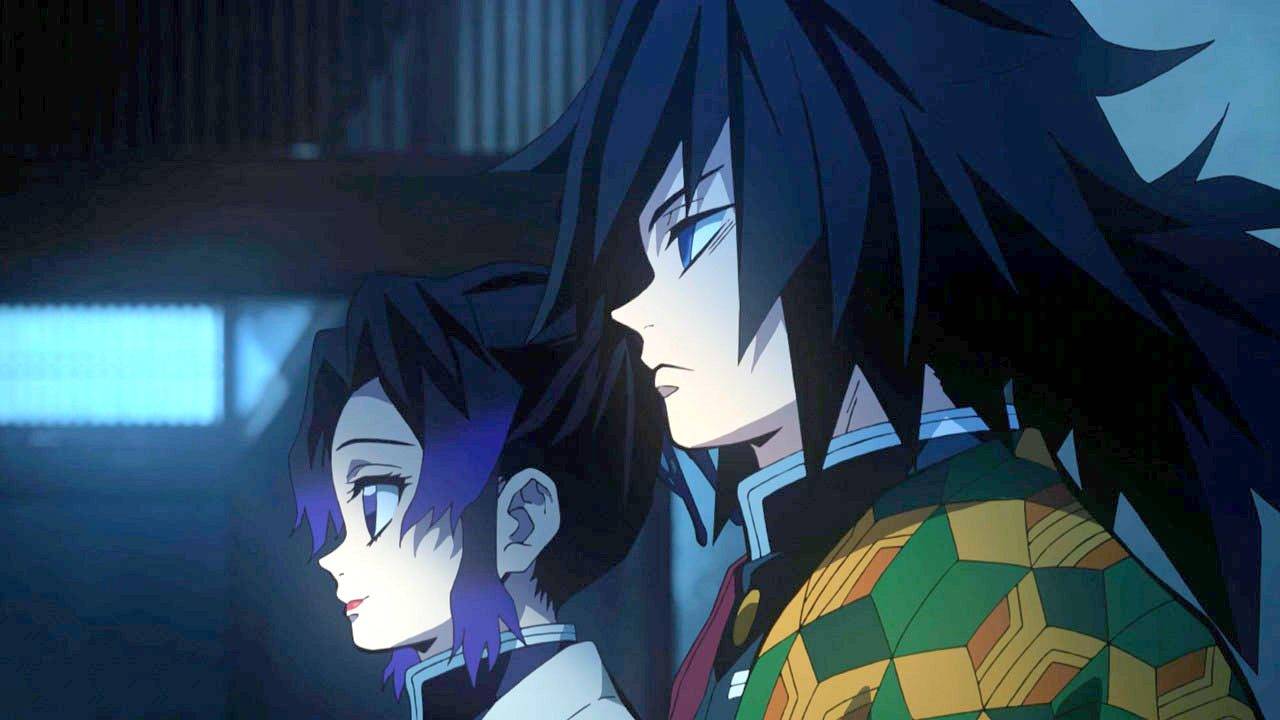 Giyu could potentially not have married, in which case Giichi could be his reincarnate rather than his descendant. Fan theories suggest that he may have died as a result of the demon slayer mark. Demon slayers who obtain the mark, according to the manga, do not live past the age of 25. Yoriichi Tsugikuni is the one exception. Giyu could have died young and then been reincarnated and reunited with Sabito and Makomo.

Finally, Giyu’s relationship status is never revealed. However, the image suggests that after the ultimate battle, he learns to smile widely.