Release of You Season 4 Parts 1 and 2 is approaching quickly. The show sheds light on a psychological drama series that also incorporates the crime and thriller subgenres. The main character is a man named Joe Goldberg, who is truly a lunatic and seeks out a soulmate to complete him. The seasons’ storyline is based on Caroline Kepnes’s novels.

Joe decides to relocate to Los Angeles in order to begin a new life after killing his second lover in New York. Here, he develops feelings for Love Quinn, a new acquaintance. It comes out that Love is a crazy like him as he begins his chain of obsessions. She kills Delilah, a friend of Joe’s, after learning of his secrets and threatening to spill them.

However, Joe’s obsession continues in the third season, only now he has a child of his own that he shares with Love. The pair no longer shares the same chemistry, and this time, Joe appears to be becoming fixated on his neighbor and the town librarian. We all know how Love thinks, so it stands to reason that she would want to keep her family together in order to maintain the idyllic suburban lifestyle and the family she had always imagined for herself in California. 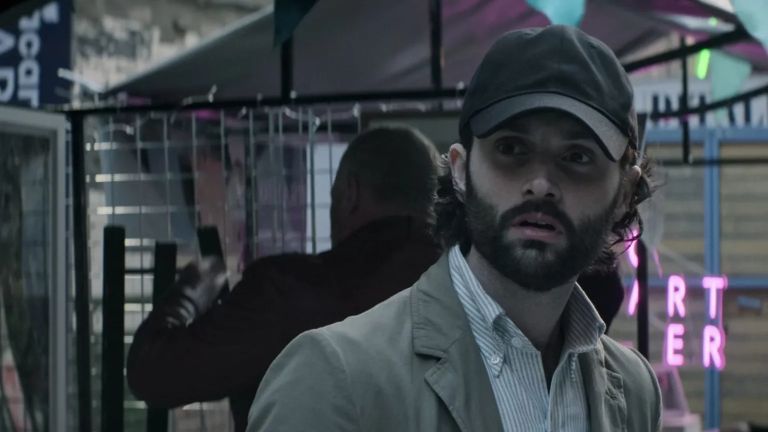 In the third season, Joe and Love are at odds, and Joe wants to leave her so that he can stop thinking about Marienne, with whom he has grown intensely fixated. The couple has made the decision to go to Paris and begin anew. Well, they still have a lot of responsibilities in their lives that need to be met. The largest gathering is the one they have in their basement.

You Season 3 Recap – How did Love die?

Regarding Love, she has completely lost her mind and is outraged that her spouse is having an affair with someone else, to the point where he would kill for her. Joe requests a divorce from Love because there is no longer a heart. He is about to use a knife to strike Love when he collapses to the ground paralyzed. Aconite was used to coat the knife handle. She also used it on her first husband to put him to sleep.

Joe had an antidote on hand, but he was fully anticipating that she would perform the same technique on him. Later, he kills Love, leaves the house, and sets the house on fire. We see that he hands Henry to Dante and departs the country as well in search of Marienne, who has now gone after speaking with Love and learning the history of Joe and the accusations that have been brought against him the entire season.

This indicates that Joe will be visible in Paris for the upcoming season as he pursues Marienne. He might even find a new love interest to feed his fixation, or he might endanger Marienne’s life. There are many questions, but the sole source of information is the upcoming premiere of the brand-new season.

You Season 4 Part 1 and 2 Release Date

The first episode of You Season 4 will air on February 9th, 2023. The Netflix episode will disappear. On this day, the entire season 1’s first half of entries will be released. You Season 4 Part 2 will be available on March 8, 2023, which is two months later. The remaining episodes will then all be available on Netflix on the same day.

Both You Season 4 Part 1 and Part 2 will be available on Netflix two months apart. The company just unveiled a new membership package that will allow fans to view new episodes for just 6.99 dollars a month, with advertisements. The previous standard subscription rates begin at 9.99 dollars per month and increase to 15.99 dollars and a 19.89 dollar recharge plan.

ALSO READ  You Season 4 Part 1 Trailer Is Out & Joe Is In Trouble AGAIN! 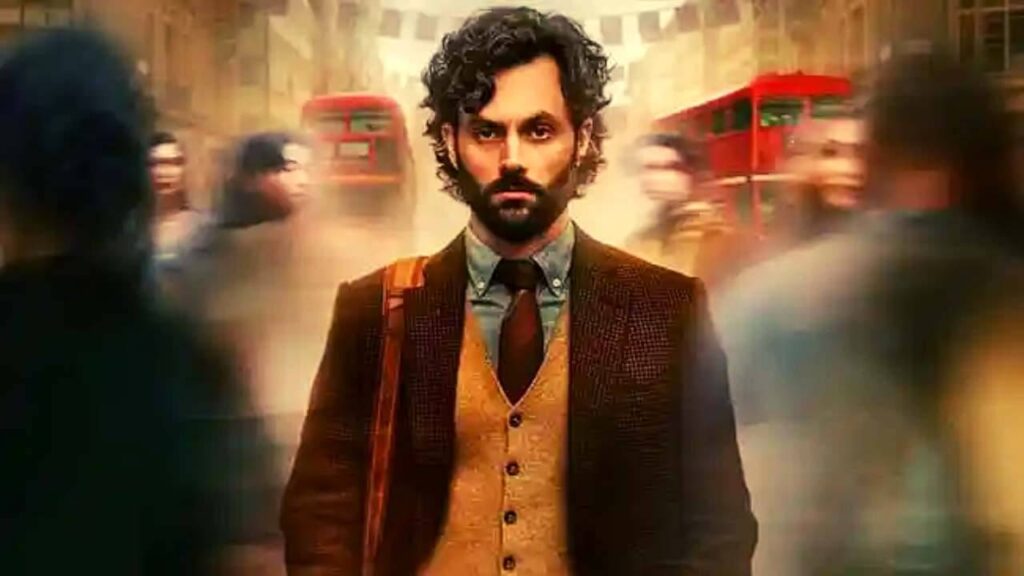 The official trailer for the first episode of You season 4 has been released on Netflix. This season, the critically acclaimed psychological thriller will take a new direction as Joe Goldberg, the serial stalker, seems to be the intended victim of a murderer. The fourth season of the programme was… 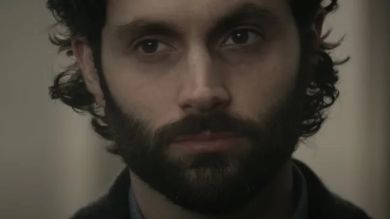 Given that the action is now taking place in London, England for the fourth season of Netflix’s “You,” it is expected to be one of the most captivating seasons yet. The psychological-thriller’s third season concluded with the promise that Joe Goldberg (Penn Badgley), who will appear in the fourth season… 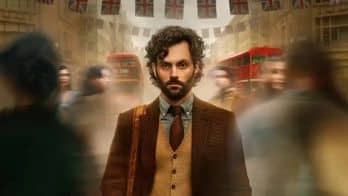 The release dates for both halves of season four of “You” have been moved up by one day, according to Netflix. The psychological suspense television programme is based on Caroline Kepnes’s book series.   Season 4 Part 1 will now start to stream on February 9, 2023, while Part 2…