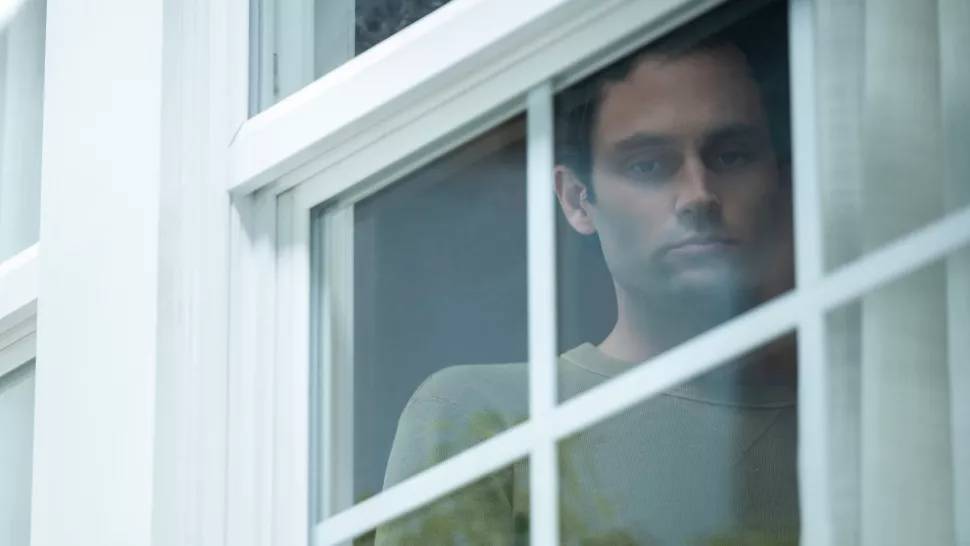 Season 4 is on the way, and this time Joe is committing his evil deeds on the other side of the Atlantic. The hit series was renewed for a second season in 2021, and filming in London is now complete. We’ve compiled a list of filming locations, possible plotlines, and a recap of how Season 3 concluded.

Scroll down for the latest on which actors are returning for season 4 and who has joined the cast for the first time, as well as a probable season 4 release date, a teaser trailer release date, and everything we know so far about You season 4. There are spoilers for Season 3 ahead. 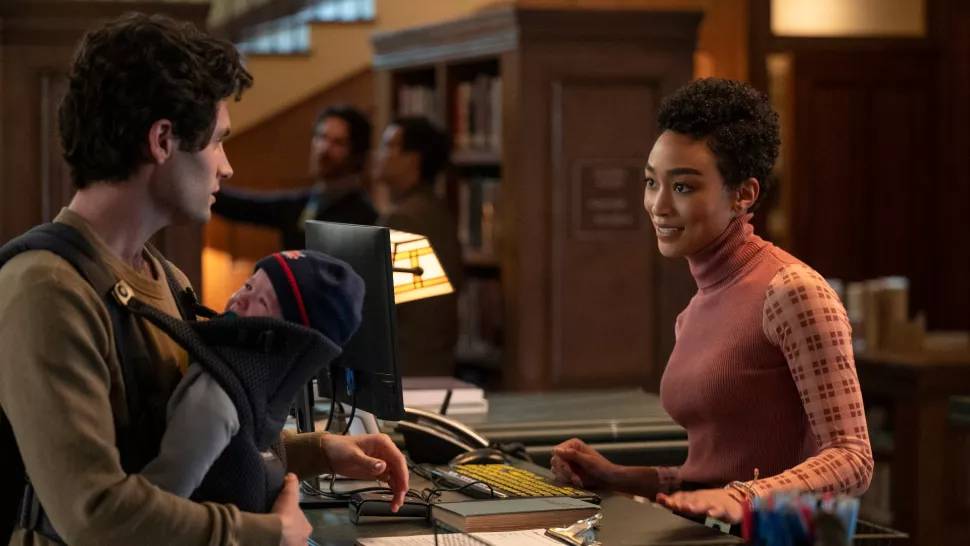 You season 4 filming began in March 2022 and is anticipated to end in July. Season 3 premiered in October 2021, with filming concluding in April — assuming the same schedule is followed for season 4, we may predict a February 2023 premiere.

You season 4 trailer: When can we expect one? 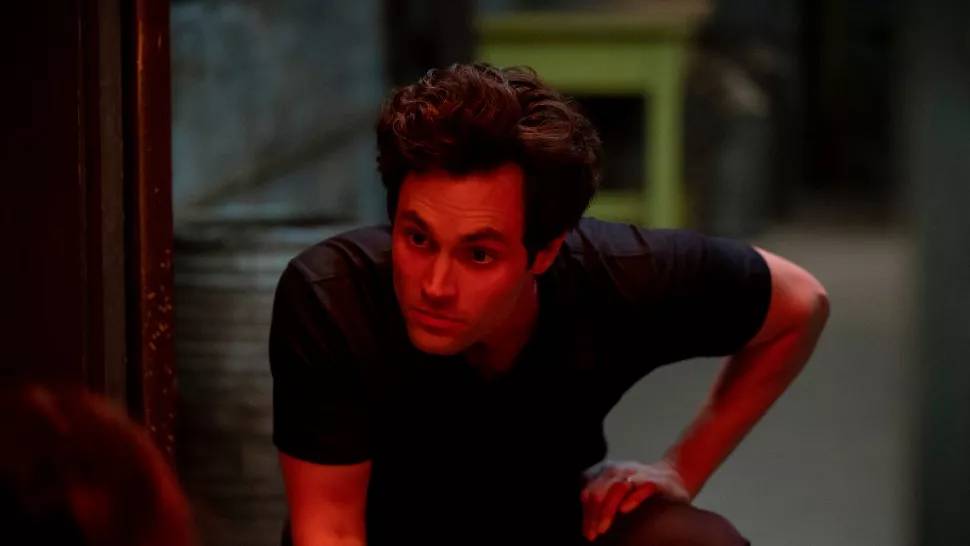 Season 3’s trailer came out about a month before the new episodes were available on Netflix, so we’ll have to wait a long for a full-length trailer for You season 4. Keep a look out in January 2023 if your estimate of a February release date is right. 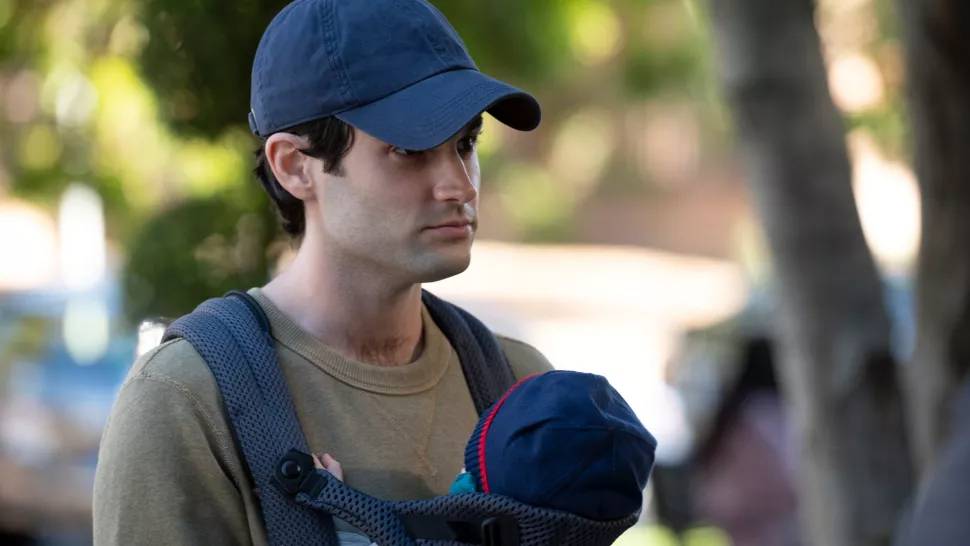 Penn Badgley will reprise his role as Joe Goldberg, while Tati Gabrielle will reprise her role as Marienne, the object of his obsession in Season 3 – but it’s unclear in what capacity.

The rest of the primary cast is comprised of newcomers. The first is Euphoria’s Lukas Gage, who plays Adam, a wealthy ex-pat American who constantly falls short of his prosperous family’s expectations.

Charlotte Ritchie, who starred in Feel Good, plays Kate, an art gallery director who is fiercely loyal to her friends and wary of those who aren’t. Tilly Keeper is Kate’s best friend, Lady Phoebe – she’s affluent and renowned, but she’s also very gullible, so she attracts individuals who take advantage of her.

Nadia is played by Amy-Leigh Hickman, a fiery literature student and aspiring author who needs help covering up some previous sins that are threatening to destroy her life. Finally, Ed Speleers portrays Rhys, an edgy author with a turbulent past whose memoir catapulted him to fame. 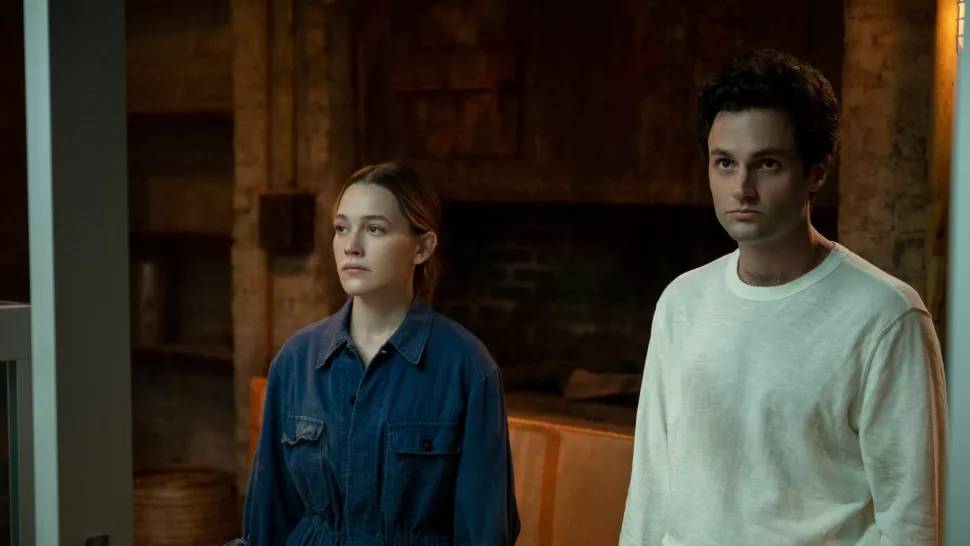 To put it mildly, your Season 3 finale was quite dramatic. Joe murdered his wife, Love (Victoria Pedretti), abandoned their infant with another family, faked his own death, cooked his own toe into a pie to place the aforementioned death on Love, and then set fire to his house in the California suburbs – all of which is a little excessive, even by his standards.

Joe was last seen going by the name “Nick” and had just arrived in Paris in search of Marienne, who is from the French city. We already know that the majority of You season 4 will be set in London, with only a few scenes staged in Paris. There are no further storyline specifics available at this time, but there are certainly enough ghosts in Joe’s past to keep him disturbed this season.