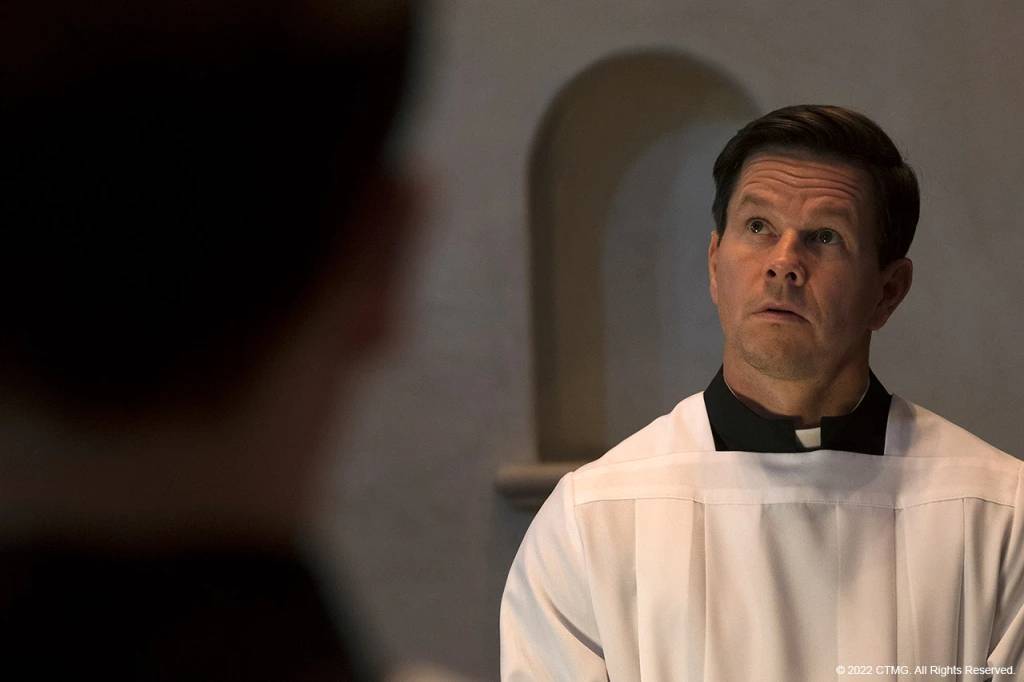 ‘Father Stu,’ directed by Rosalind Ross, is a moving drama film. It follows Stuart Long, an amateur boxer who retires from the sport due to injuries and relocates to Los Angeles in search of work. Stu, who is otherwise agnostic, started attending church in jest in order to win his ladylove, Carmen. However, a motorcycle accident alters his outlook. He realizes his actual destiny in life and decides to follow God’s path to become a respected Catholic priest.

‘Father Stu,’ which stars Mark Wahlberg, Mel Gibson, and Teresa Ruiz, as well as a superb cast, dazzles the audience with its touching story and realistic characters. The film has had such an impact that everyone is wondering if it was based on a true story. Are you interested in learning more about it as well? Let’s have a look for ourselves!

Is Father Stu Based on a True Story?

‘Father Stu’ is, in fact, based on a true story. Father Stuart Long, a former boxer who converted to Catholicism and became a priest, is the subject of this biographical film. He was born in Seattle, Washington, on July 26, 1963, and developed an interest in football and boxing while attending Carroll College in Helena, Montana. Long went on to win the Golden Gloves heavyweight championship for Montana in 1985, and then finished second in 1986.

Long, however, gave up boxing after a painful jaw operation and moved to Los Angeles to try his hand at acting. He did a few commercials and small appearances as an extra there, including a bad performance in a CBS film. Long chose to leave the film industry after a series of unpleasant experiences with casting directors and talent acquisition agencies. He also worked at a comedy club’s bar at night while auditioning for parts throughout the day.

Long afterwards got a post as the manager of the Norton Simon Museum in Pasadena, where he stayed for seven years. During that period, he was involved in a major motorbike accident while riding home one day, in which he was struck by a car and then run over by another. After narrowly avoiding death, his perspective on life and God began to shift. Cindy, Long’s then-girlfriend, was a devout Catholic who attended church, and the two shared an apartment. When he stated his desire to marry her, she informed him that he would need to be baptized as a Roman Catholic first.

Long enrolled in RCIA (Rite of Christian Initiation of Adults) and attended sessions for a year and a half. However, when he was baptized in the late 1990s, he experienced an abrupt mental shift. “When I was baptized, at the exact moment the priest was pouring the water over my head, I didn’t hear God’s voice or see a giant flag come down from the sky or anything, I just knew I was going to be a priest,” he said in an interview. His fiancée and family were taken aback by his sudden decision, but they gradually came around. 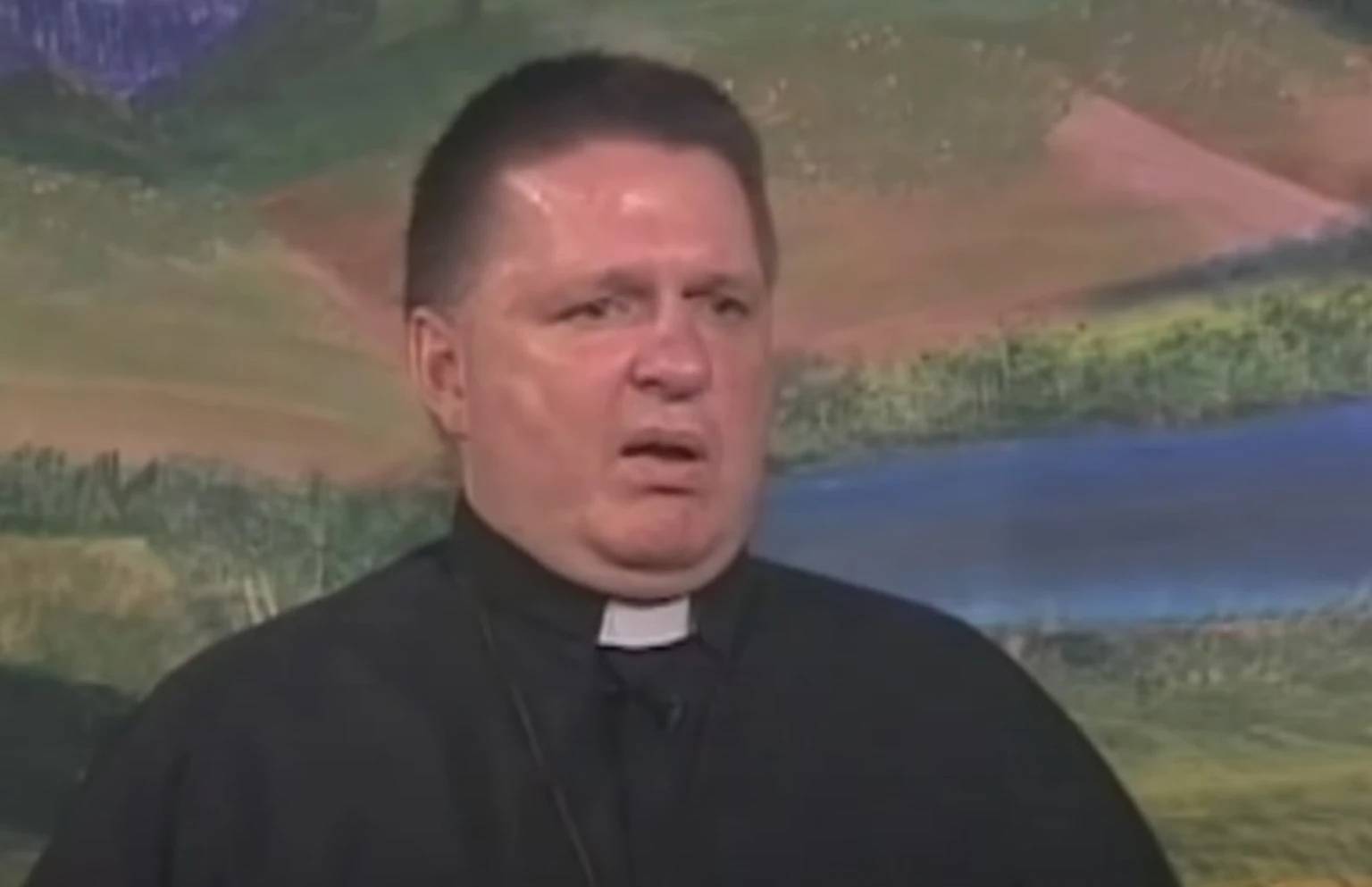 Image Credit: Duas Ouvi – Twice I heard/YouTube
Long taught for three years at a Catholic school after leaving the museum in 1998, and then worked with Capuchin Friars in economically depressed regions of New York. Following that, he earned a Master’s degree in philosophy from Franciscan University in Steubenville, Ohio, and went on to Mount Angel Seminary in Oregon for priestly preparation.

Unfortunately, at that time, Long had a tumor removed from his hip, and he was diagnosed with inclusion body myositis (IBM), a rare and incurable autoimmune illness. Long used crutches to walk when he was finally consecrated as a priest in 2007 at the Cathedral of Saint Helena in Montana. He served for two years at Little Flower Parish in Browning after ordination, followed by a brief tenure in Anaconda.

Long later moved to Helena’s Big Sky Care Center in 2010, where he ministered in the nursing home and parishes alongside his father, Bill Long. He died in the early hours of June 9, 2014, after four years of dedicated devotion to God and the community. He was laid to rest in Helena’s Resurrection Cemetery. Long considers his medical condition to be the best thing that has ever happened to him. 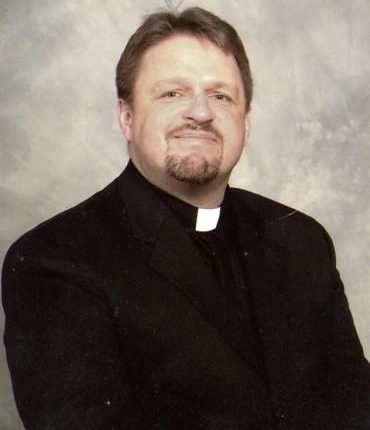 “The challenges of this sickness taught myself and others how to live the way we should have all along.” And sometimes, as an extreme example, people like myself need things like this to be able to make the changes and decisions in our lives that would help us become better people, to become the people that God created us to be when he sent us to this planet,” Long continued in the video interview. His life touched many people, including actor-producer Mark Wahlberg, who chose to make the film.

Two priests from Good Shepherd Parish in Los Angeles, including Father Ed Kohler, a personal friend of the late priest, told Wahlberg about Long’s story in a restaurant. It had such an impression on the actor that he decided to make the film on his own own. “I just found it to be so uplifting and so comfortable,” he said in an interview. “I honestly couldn’t find a reason not to do the film.” The actor and producer also revealed that the film had an impact on his life and inspired him to perform God’s work.

Furthermore, Wahlberg considers ‘Father Stu’ to be the most meaningful film of his career because it matches his own hardships and path. Father Stuart Long’s tale picked him, he said in another interview, and he continues to inspire him now. Father Stu acquired difficult grace through his suffering and work, according to him, which teaches the value of atonement and second chances.

Wahlberg not only endured a dramatic physical makeover for the film, but he also worked hard to represent the character as accurately as possible. As a result, we can say that ‘Father Stu’ is a worthy tribute to the brave Father Stuart Long and his good actions, perseverance, and incredible spirit.