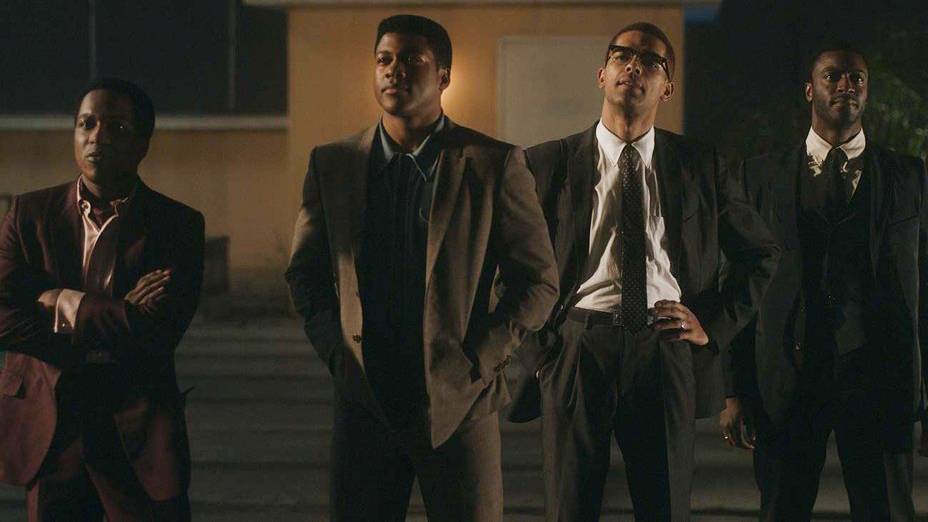 ‘One Night in Miami,’ Regina King’s directorial debut, is a film that features Muhammad Ali, Malcolm X, Jim Brown, and Sam Cooke in a fictional dialogue. All four of them convene in a Miami hotel room after Ali (Eli Goree) defeats Sonny Liston (Aaron D. Alexander) to win the heavyweight championship. They then have casual conversations about life, which gradually rise into heated debates regarding the Civil Rights Movement. Each one establishes the important roles they have played in the struggle against racism and persecution.

As a result, the film is a political voyage through the eyes of the four protagonists. When the Civil Rights Movement began in 1954, the black community received solidarity and solace to some extent. However, the idea of white supremacy took hold, and battles erupted. The recorded stories of these battles have also been immortalized in film adaptations. Here’s a rundown of additional films based on the same theme. On Netflix, Hulu, and Amazon Prime, you can view a few movies that are comparable to ‘One Night in Miami.’ 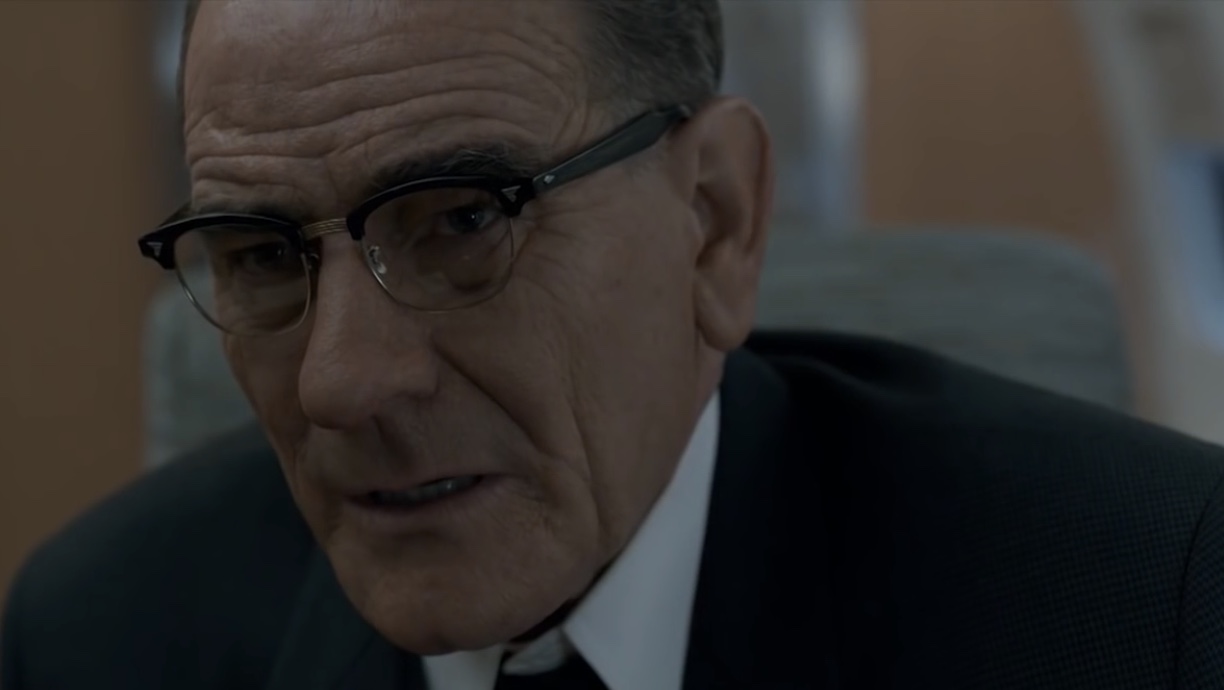 ‘All the Way’ is mostly based on the politics that surrounded America during the civil rights movement in favor of the black people. It’s a departure from the protest’s physical manifestations, which took place on the streets and other public spaces. Lyndon B. Johnson (Bryan Cranston), the 36th President of the United States of America, is persuaded by Martin Luther King (Anthony Mackie) to regulate the Civil Rights Act without amendments. King, on the other hand, faces resistance from all sides.

‘All the Way’ is a collection of events that surrounded the political front in the 1960s, when the country was engulfed in cultural instability. The film depicts deceptive strategies and schemes devised behind the administration’s closed doors. It’s similar to the political debates depicted in ‘One Night in Miami,’ in which people share their thoughts and feelings.

‘BlacKkKlansman,’ set in the 1970s, beautifully depicts the huge takedown of a local Ku Klux Klan establishment in Colorado Springs. The mission is led by Ron Stallworth (John David Washington), the first African-American detective in the city’s police force. In a telephonic contact to the KKK division, he poses as a white person and wins access to the organization shortly after. The Ku Klux Klan, a paragon of racism and xenophobia, is one of the reasons the Civil Rights Movement struggled during its brief existence. The film ‘One Night in Miami’ is about the struggle against oppression, which has gained more power as a result of the KKK’s influence. 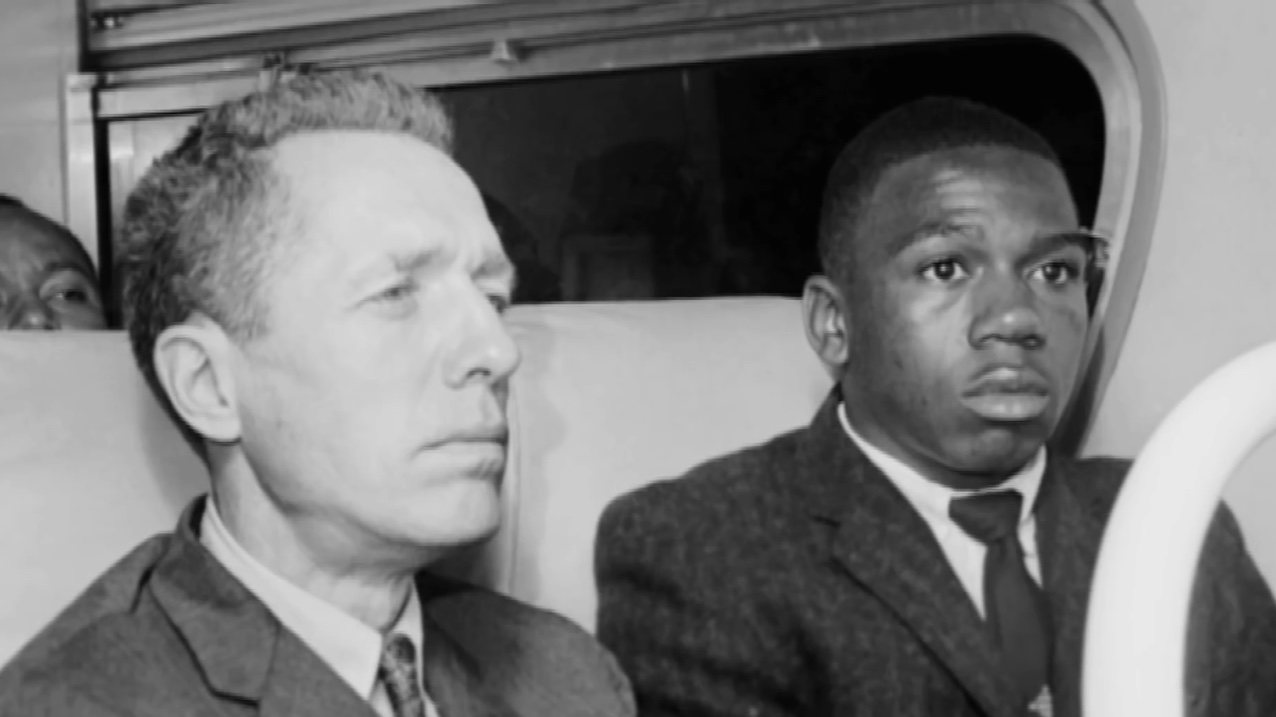 ‘Freedom Riders’ is a historical documentary that features hundreds of civil rights activists’ firsthand testimonies. They were ardently interested in reasserting equal rights in public areas, storming into restaurant waiting lines and occupying bus seats. The riders were a physically robust bunch who believed in using force to achieve equality.

‘One Night in Miami’ features four well-known figures who explain their roles in the Civil Rights Movement while speaking out against racial segregation. The sole difference between the films is the latter’s vibrant cinematic depiction of those stories, as opposed to ‘One Night in Miami’s muted memory of the same within four walls. 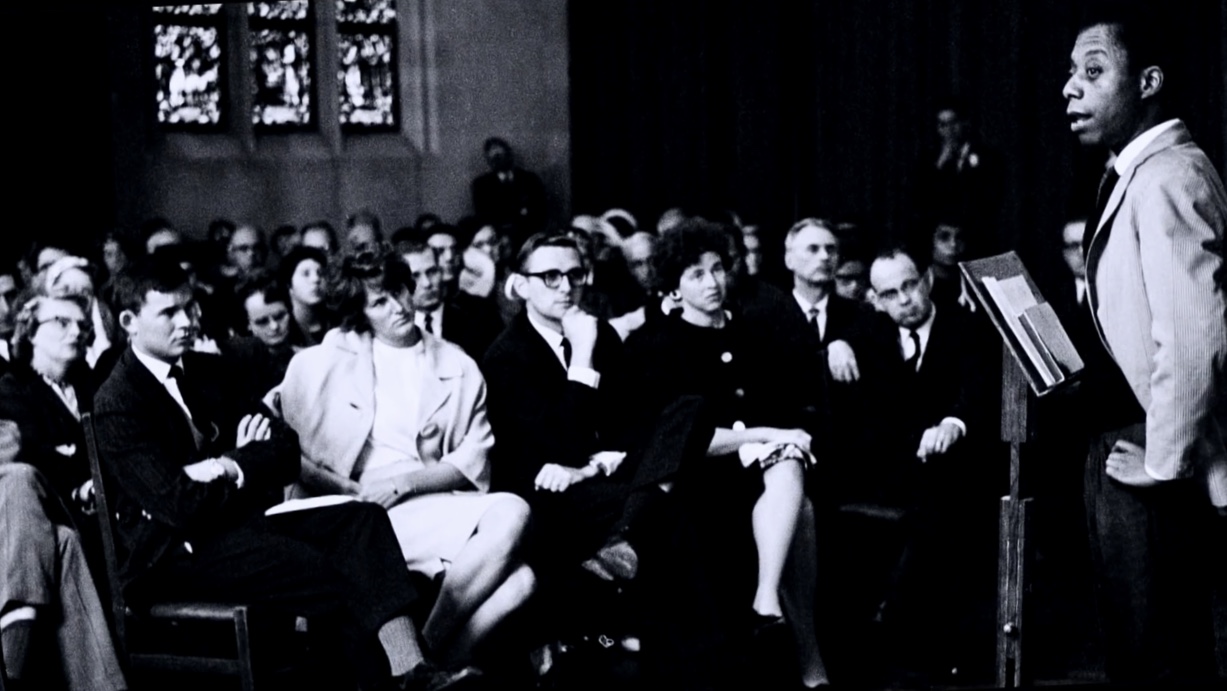 ‘I Am Not Your Negro,’ a 93-minute documentary based on an incomplete manuscript by James Baldwin, finds its voice through Samuel L. Jackson, who narrates it. It’s a memoir that honors civil rights icons Malcolm X, Martin Luther King Jr., and Medgar Evers’ courageous lives. The film, which is similar to ‘One Night in Miami,’ highlights their participation to the cause. Every character confined to the hotel room has a personal struggle to tell. 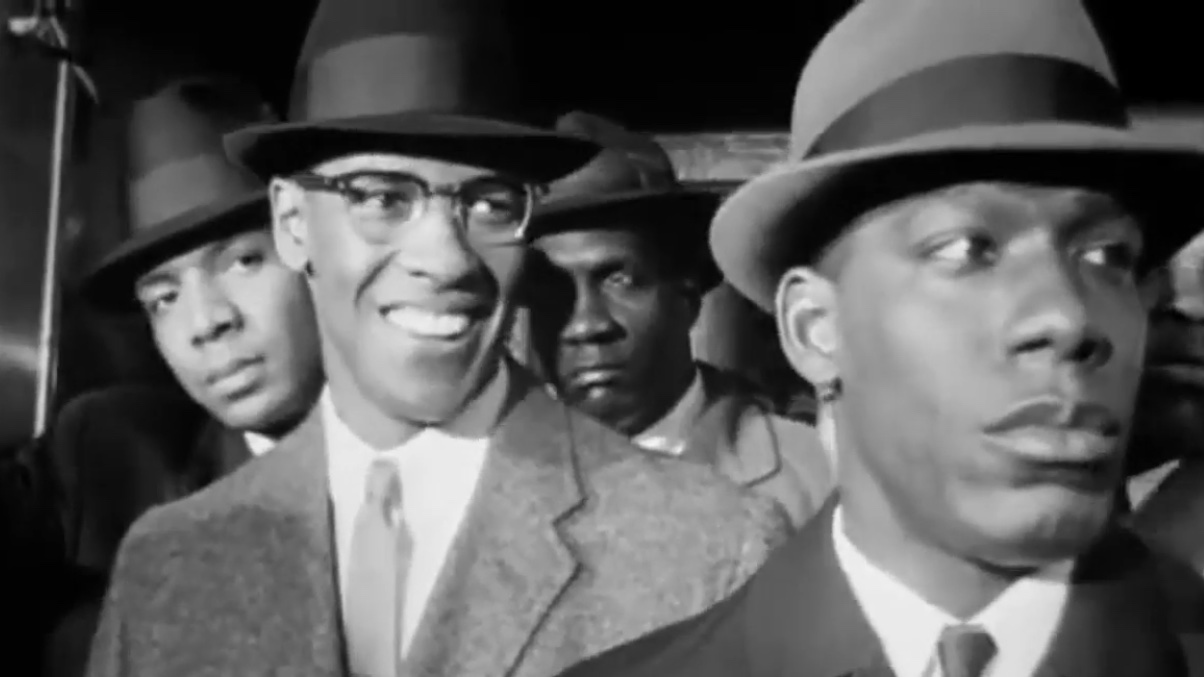 Malcolm X, a significant figure in the Civil Rights Movement, is well-known for his courageous efforts in the name of human rights. He believed that using force to defeat the enemy’s oppressive ways was the way to go. The film depicts his real-life experiences, which contrast sharply with Martin Luther King’s nonviolent method. It also shows his criminal history and subsequent jail.

The film recounts his entire narrative through recollections of the movement’s most pivotal episodes. Despite being fictitious, ‘One Night in Miami’ paints an astonishingly realistic portrait of the real-life heroes on whom the characters are based. Despite the fact that their involvement and role are not fueled by violence, they are significant and refreshingly poignant.

Soundtrack for a Revolution (2009) 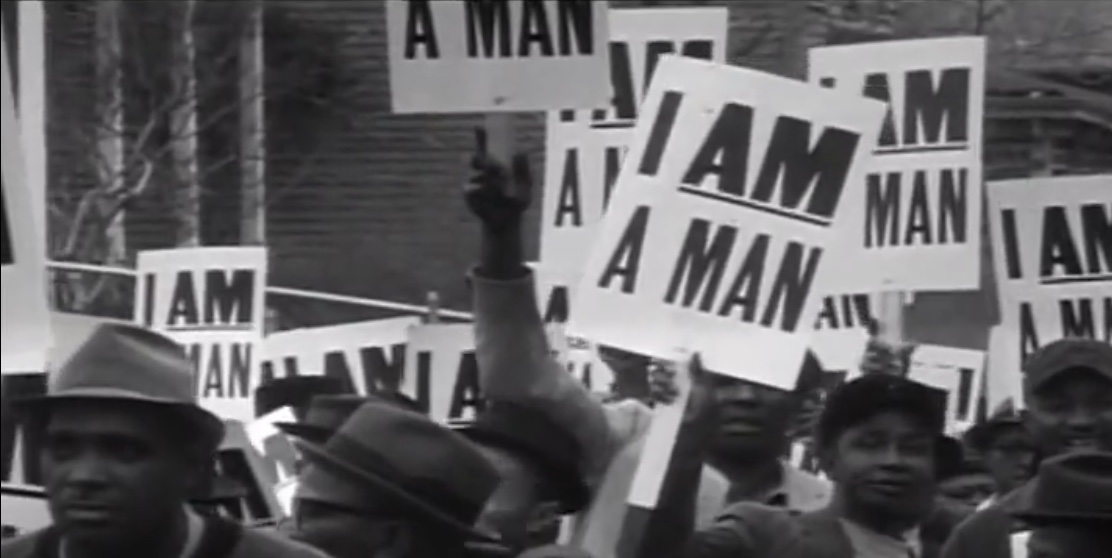 The film ‘Soundtrack for a Revolution’ takes a fresh look at the Civil Rights Movement in the 1950s and 1960s. It tells the story of the battle through symphonies of rhythm and tune that were performed by protestors during real-life protests. Archival footage from the protests and sit-ins is included in the documentary film. Diverse songs tell different stories, yet they all contribute to the movement’s success. It takes a fresh approach to relaying the story that has been told and heard by millions. A similar idea is explored in ‘One Night in Miami,’ but this time through intellectual discourse.