Since NBC’s subscription platform Peacock began on July 15, 2020, it’s been turning out top quality TV series and movies in practically every genre. The documentary section of Peacock’s catalog includes works like “The Murder of Gabby Petito: Truth, Lies, and Social Media” and “John Wayne Gacy: Devil in Disguise.” Hits like “Dr. Death,” “Bel-Air,” and “Vampire Academy” can be found in the drama category. Peacock has comedies like “Girls5eva” and “Paul T. Goldman” to his credit. Because of everything mentioned, Peacock can compete with Netflix, Hulu, HBO, and Amazon in terms of original content.

A magnificent historical drama in the spirit of “The Borgias” or “Wolf Hall” is a genre that Peacock hasn’t yet ventured into. The forthcoming television series “Those About to Die” will transport viewers to the bloody, brutal world of Roman gladiators, but that’s just the beginning. It should compete with other high-profile films and TV shows with Eternal City settings, such “Gladiator” and “Rome,” with a $140 million budget (per Deadline).

Here is all the information we currently know about “Those About to Die.”

What is the release date for Those About to Die? 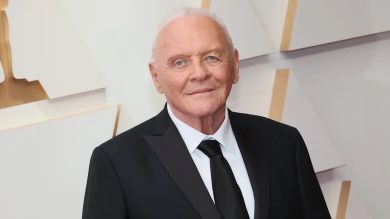 Although “Those About to Die” doesn’t currently have a set release date, the project is moving forward, which is good news. As reported by Deadline, work will begin at Rome’s Cinecitta studios in March.

Even without a release date, we can nevertheless estimate the timeframe based on recently comparable production timelines. AGC Television, a production and distribution business that produces both movies and TV shows, is producing “Those About to Die.” The most recent book-to-TV adaptation from AGC was “War of the Worlds,” a project between Fox and the BBC. The Verge reports that “War of the Worlds” started filming in the spring of 2018 and debuted on October 28, 2019. An 18-month turnaround is what that is. Expect “Those About to Die” to be released sometime in the fall of 2024 if it follows a similar schedule.

ALSO READ  Does Peacock Have Live TV? How To Watch Peacock TV Live Without Premium Subscription

What is the plot of Those About to Die? 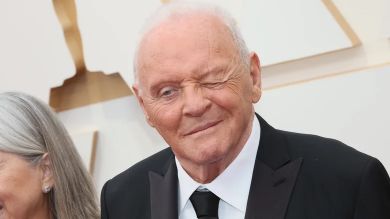 The factual book “Those About to Die: or The Way of the Gladiator,” written by Daniel P. Mannix in 1958, was the inspiration for the film “Those About to Die.” That book provided a thorough examination of all Roman bloodsports, including chariot races, beast hunts, and public executions in addition to the gladiator games.

The TV version, according to Deadline, will be a sizable ensemble drama with a wide cast of individuals from many different facets of Roman life. Numerous facets of Roman society will be examined in the series, including the gladiator contests themselves, the dishonest politicians who support them, and the criminal underworld that provides the participants. According to Lisa Katz, president of NBCUniversal Television and Streaming, “Those About To Die tackles Ancient Rome in a very fresh way.” “The series contains unexpected characters amid palace intrigue and a dark criminal underground, even while its epic scope includes the spectacle of gladiators and chariot racing.”

Otherwise, more in-depth summaries of the plot and characters will be provided. We do know that the show will take place during Vespasian’s rule; more on that later.

Who is in the cast of Those About to Die? 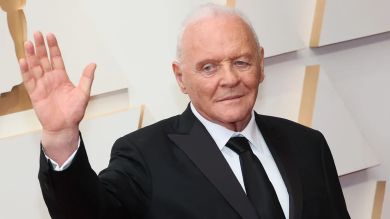 Anthony Hopkins, a two-time Academy Award winner, is the only confirmed cast member for “Those About to Die” as of this writing. According to Deadline, he will portray Vespasian, the Roman Emperor who governed from 69 to 79 CE.

Vespasian, who had a lowly birth in the ninth century CE, eventually became the consul of Rome after rising from the position of tax collector. He subdued the Jewish uprising in Judea before becoming emperor, and he also gained control of land in contemporary Great Britain. After Emperor Nero passed away in 68 CE, Vespasian engaged in a brutal civil war with a number of other rival monarchs. By the time “Those About to Die” takes place, Vespasian has the throne, but his hold on it is tenuous because many of Rome’s Patricians would like to usurp the throne for themselves.

Vespasian’s son Titus, who would follow him as emperor, is another character who is likely to play a significant role in the story; however, Titus’ casting has not yet been revealed.

Who is writing, directing, and producing Those About to Die? 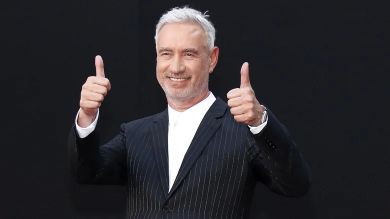 According to Deadline, Roland Emmerich is directing and executive producing “Those About to Die.” Emmerich, a prolific filmmaker whose first film was directed in 1979, He is best known for his high-budget action/disaster thrillers such as “Independence Day” and “The Day After Tomorrow,” but he has also worked on period films such as “Midway,” “Stonewall,” and even “10,000 BC”—the Ice Age qualifies as a period, right?

The series’ writer and executive producer is Robert Rodat. His work on the screenplay for “Saving Private Ryan” is what made him most well-known. Additionally, he wrote “The Patriot” and the script for “Thor: The Dark World.”

ALSO READ  Does Peacock Have Live TV? How To Watch Peacock TV Live Without Premium Subscription 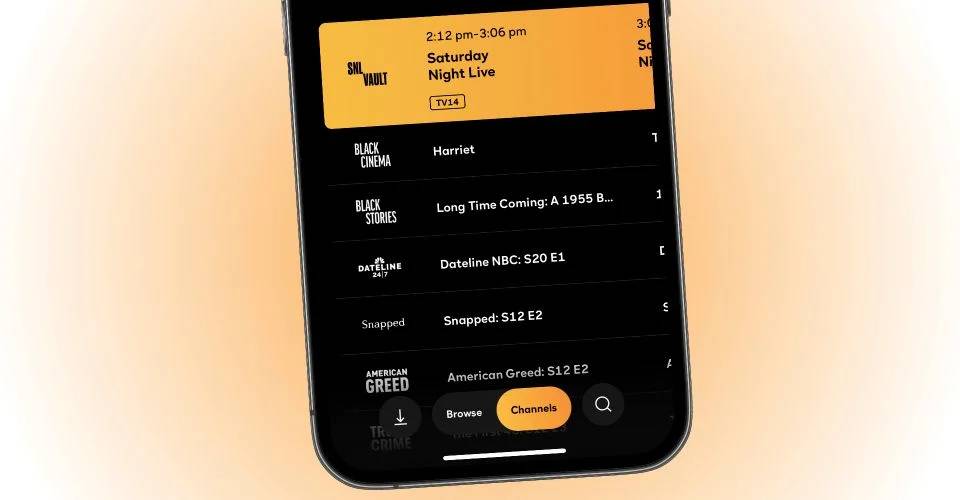 Peacock is known for its on-demand movies and TV episodes, but did you realize that the service also offers live television? It’s difficult to keep track of all the numerous streaming apps these days. The streaming scene is more cluttered than ever, with Netflix, Hulu, HBO Max, and countless more… 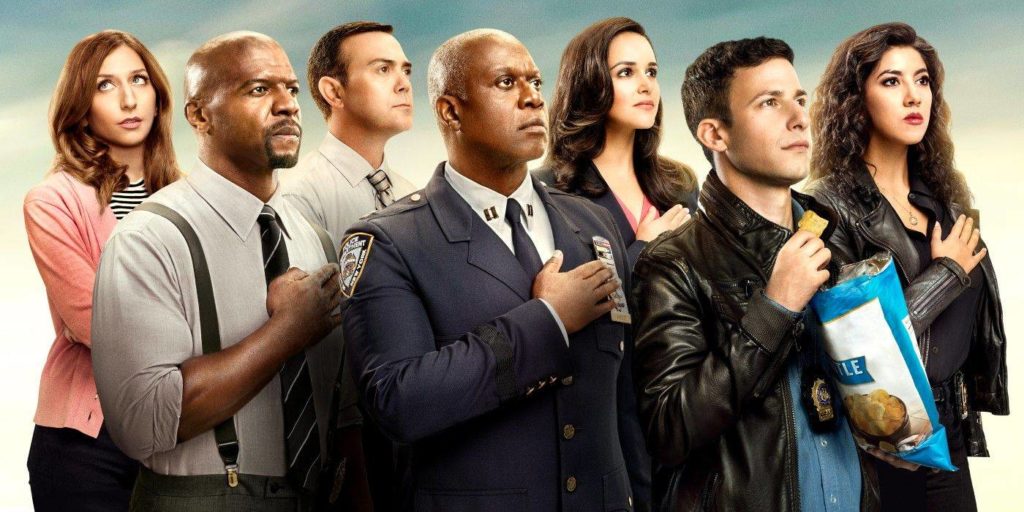 Although the world does not require yet another streaming service, the recently debuted Peacock boasts a vast library of content. Particularly TV shows. The NBCUniversal streaming service is home to some of the best NBC episodes ever filmed (it’s the exclusive home of The Office), but they also have a…