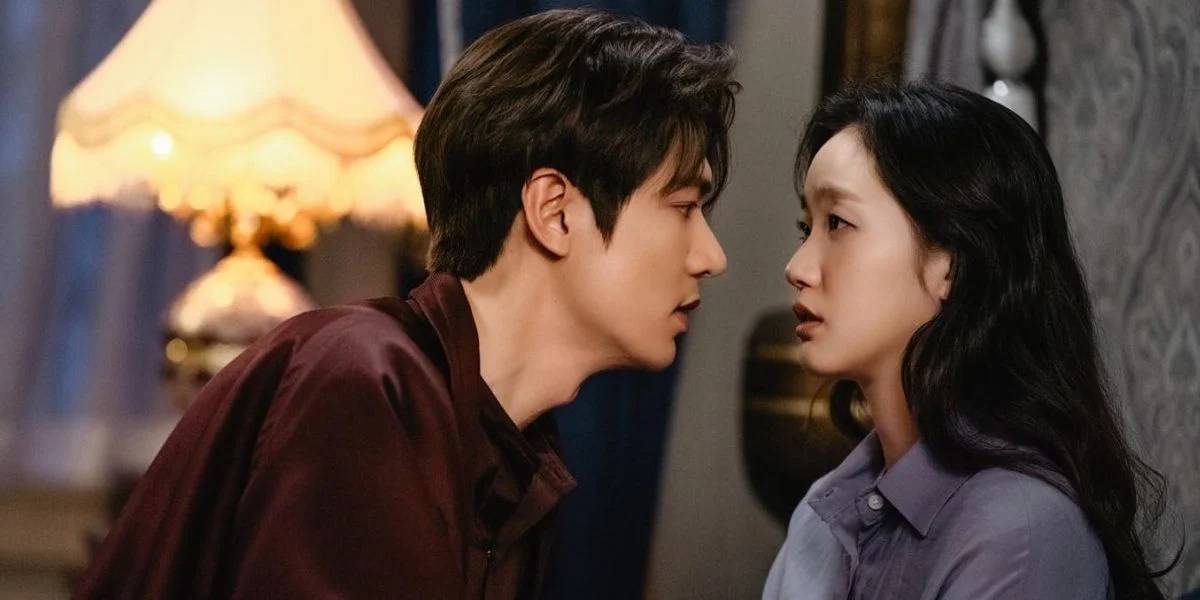 After seeing it in every fantasy movie, television show, and book over the last few decades, the European fantasy setting is sure to get old. Sometimes people just want to see something different–fantasy with a different historical foundation, a different culture, and a different take on what makes fantasy wonderful. Thankfully, thanks to streaming services like Netflix, fantasy enthusiasts can widen their horizons and try out new genres of shows from all over the world without ever having to leave their couches.
Continue reading to learn about the finest fantasy shows available on Netflix from around the world! 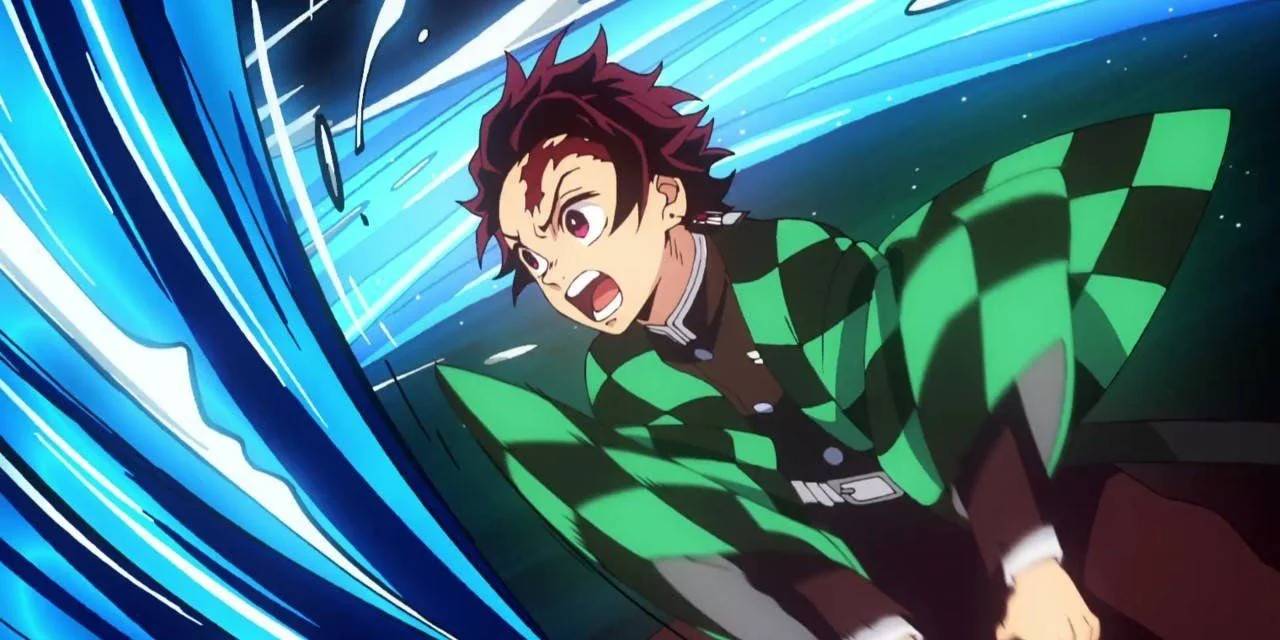 When a boy’s family is slaughtered and his sister is turned into a demon, he does the only natural thing: he starts on a quest to become a demon slayer and avenge his family.

Tanjiro Kamado, the protagonist, lives in a world where a professional Demon Slayer Corps exists, therefore he has lots of opportunities to fulfill his ambitions. Demon Slayer is an action-packed and exhilarating anime that reminds me of Attack on Titan or My Hero Academia. The premise is original and well-executed, and the show’s innovative components never fail to impress. 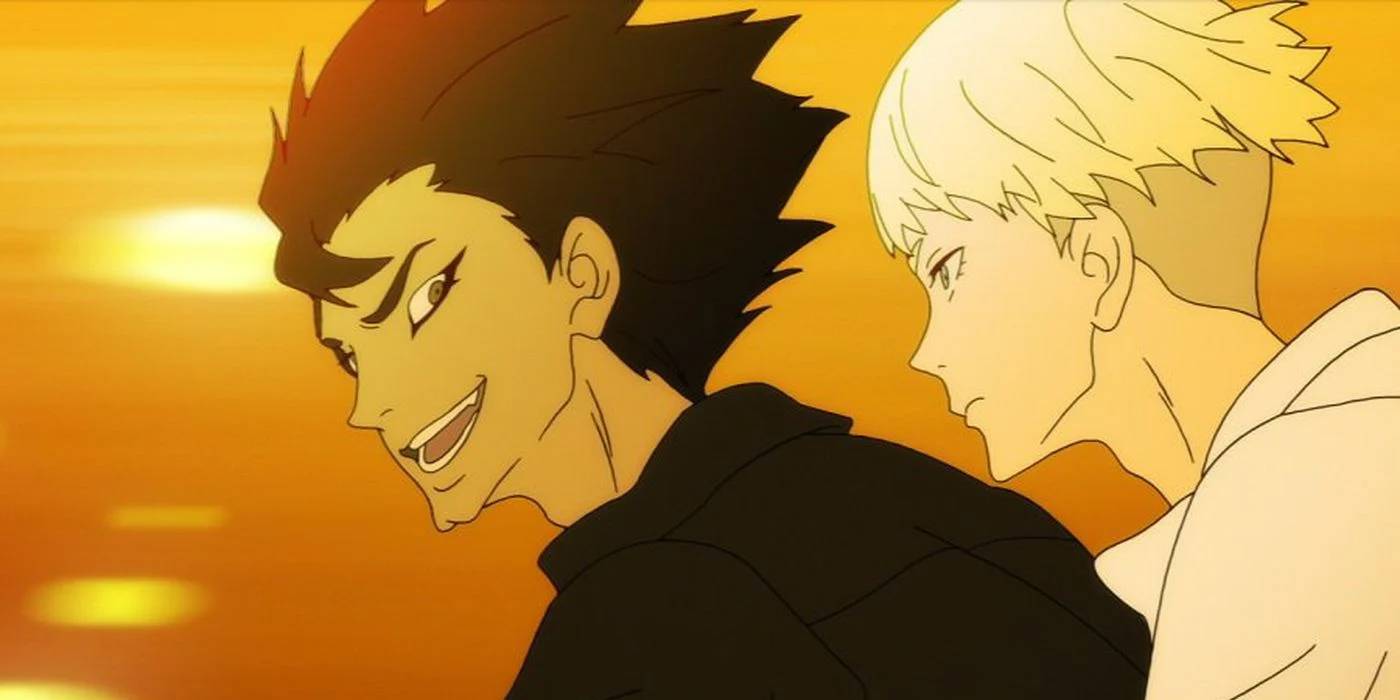 Devilman Crybaby is one of the more serious shows on this list, as the audience watches Akiro Fudo and his friend Ryo Asuka transform into demon-human hybrids. As the fear of demons grows deeper, humanity becomes embroiled in paranoia, and Akira becomes a merciless fighter against evil.

Devilman Crybaby is an award-winning anime with notes of Demon Slayer–though this one takes the concept into some darker territory–with devastating social commentary calling out what happens when individuals are othered and pitted against each other. 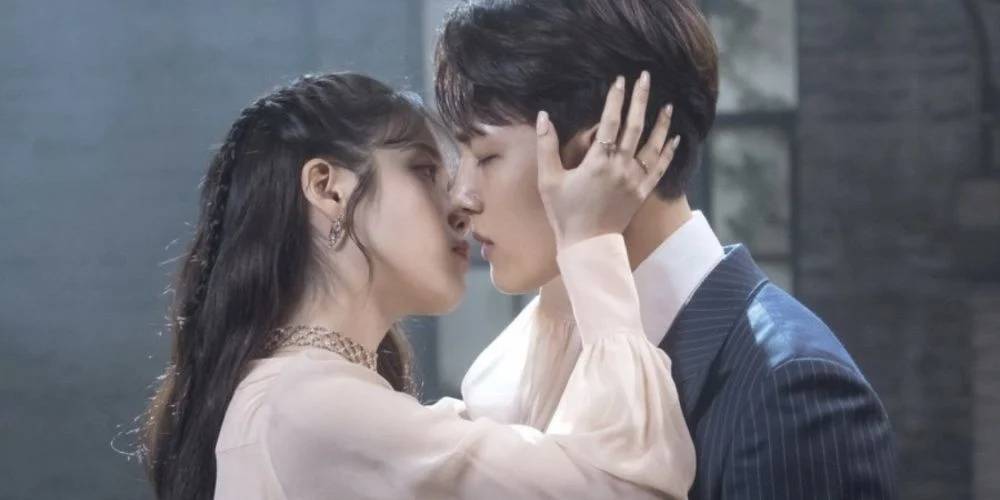 Gu Chan-sung didn’t expect to inherit a hotel full of ghosts when he accepted a job offer to run a prestigious hotel in Seoul, but that’s exactly what he gets, along with the owner’s baggage. Chan-su is now the manager of a hotel that serves as a haven for spirits to finish whatever is keeping them in this plane of existence and move on to the next phase, thanks to a contract made decades ago to save his father’s life. Jang Man-wol, a volatile millenia-old hotel owner, is played by singer/songwriter IU (Lee Ji-eun).
Fans of dark fantasy or anyone looking for a new take on a traditional K-Drama should certainly check out Hotel del Luna. 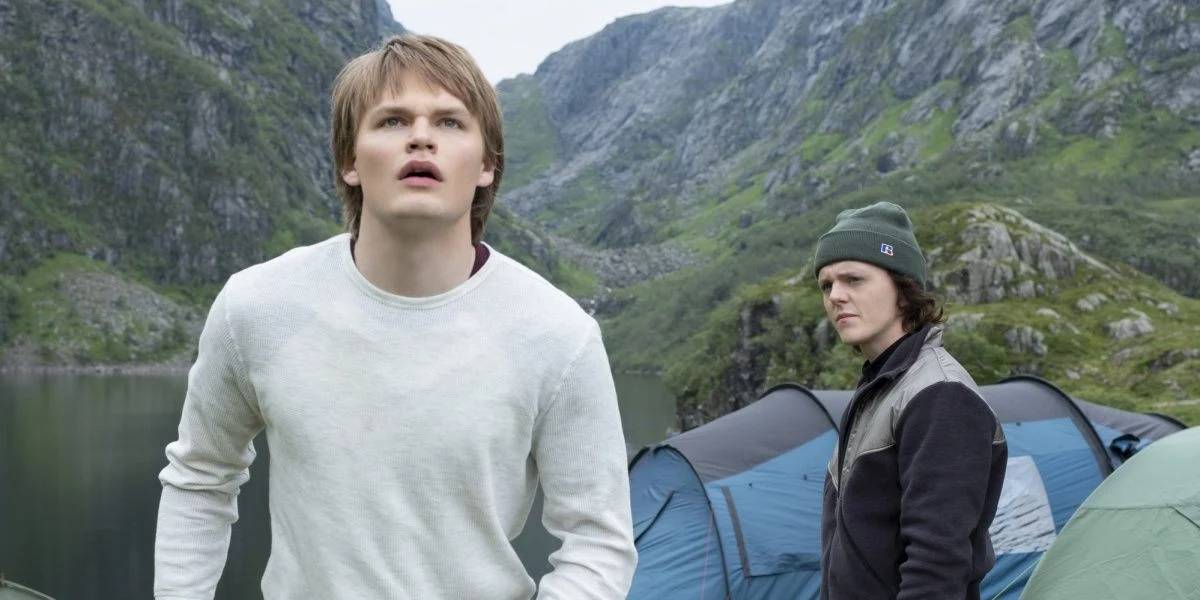 As most MCU fans are aware, Norse mythology predicts that the gods will fight to the death during Ragnarok, and the world will end.

This modest Norwegian performance plays with legend, with the main concept that the end-of-the-world fight is approaching unless one man can stop it. Ragnarok is an unique and dramatic portrayal of mythology, with reincarnations of Norse gods and last conflicts intermingled with environmental implications. Even though its environmental theme falls flat at times, movie boasts fantastic characters and action moments.

It’s only a matter of time when parallel worlds exist before someone tries to take use of them.

As he pursues the person he believes killed his father years ago in the Kingdom of ‘Corea,’ the modern-day Emperor winds up crossing into another world. He works with police officer Jong Tae-eul to uncover his father’s killer there–or here–while his uncle assembles an army between worlds. This drama, helmed by one of South Korea’s top television directors and starring big-name actors, is innovative and inventive. 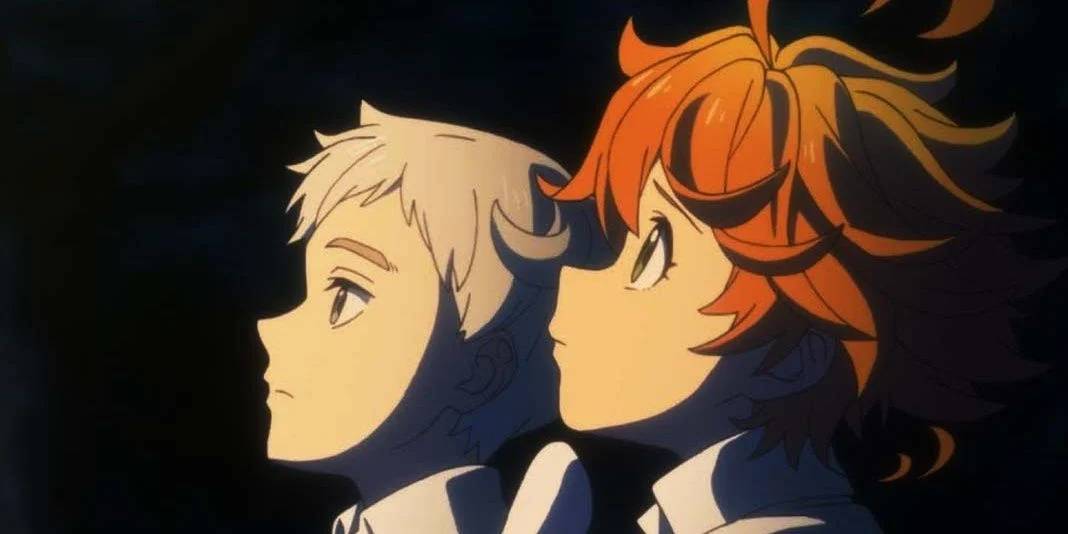 Fans of cinema and television know that bucolic orphanages are rarely everything they appear to be, and the protagonists of The Promised Neverland are no exception.

The others learn that demons exist–and that they’ve been raised as food–after discovering one of their own dead beyond the orphanage boundaries. Once they realize this, they agree that they cannot stay and will work to leave the orphanage and return to the human world from which they were kidnapped. This is one of the most popular anime series in 2021, and a live-action adaptation is in the pipeline. 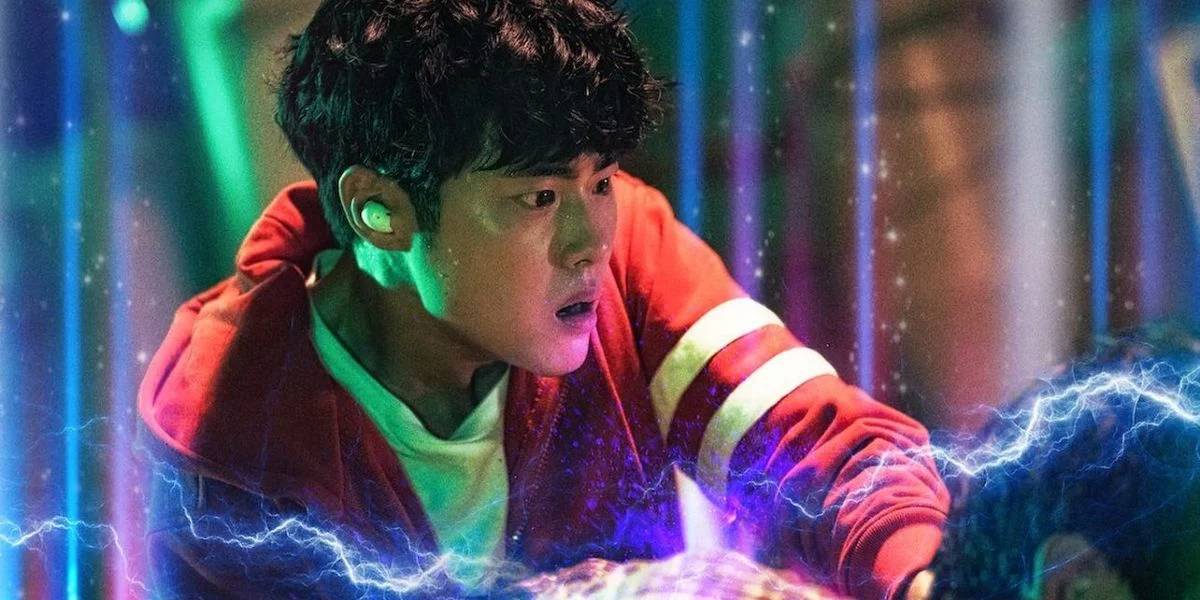 The Uncanny Counter is a highly popular South Korean fantasy drama that is yet another demon-hunting show. The four main characters also work as a front at a noodle shop. Demon hunters are revived humans (called Counters) who are given the spiritual energy and ability to kill demons. Each hunter has a special ability that aids them in detecting and defeating demons.

The Uncanny Counter is a unique take on a demon-slaying show that is very different from the others featured here. It combines a procedural style with fantastical aspects and does so very successfully! 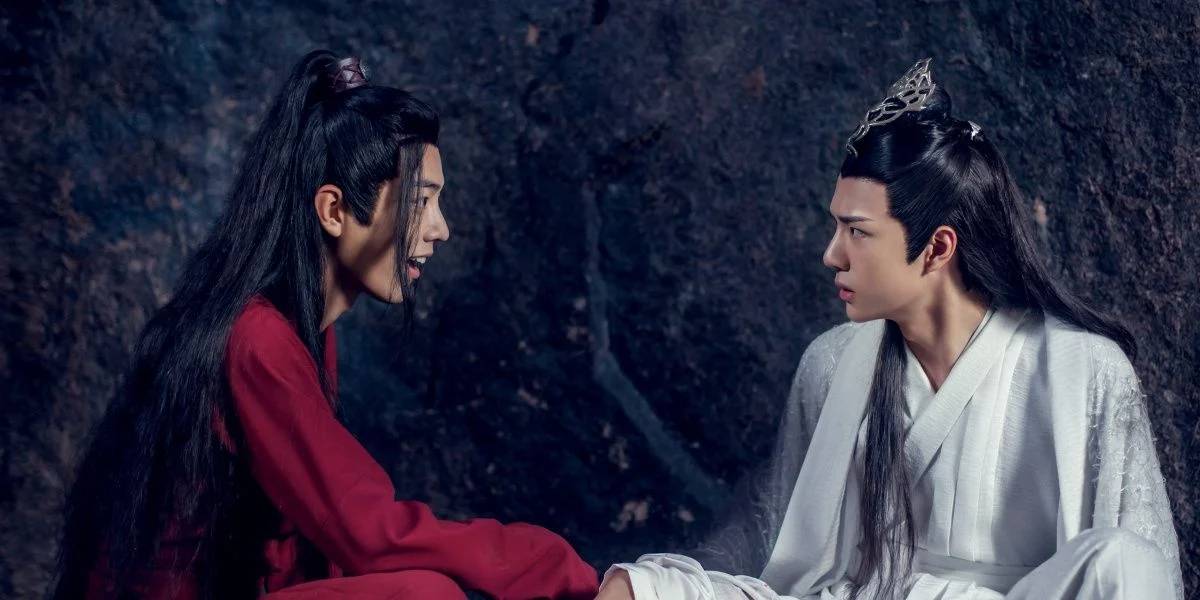 The Untamed follows two soulmates, Wei Wuxian and Lan Wangji, in a similar way to Word of Honor. Wangji is left to watch as Wuxian descends into evil magic. The program follows a vast cast of individuals from many families and is recounted primarily in flashback, allowing the spectator to carefully piece together the facts of what happened 16 years before the start. It is both a murder mystery and a fantasy set in ancient China.

It’s a terrific show that gained a lot of traction online after its international debut, thanks to its LGBTQ+ characters and intricately designed costume and set design. 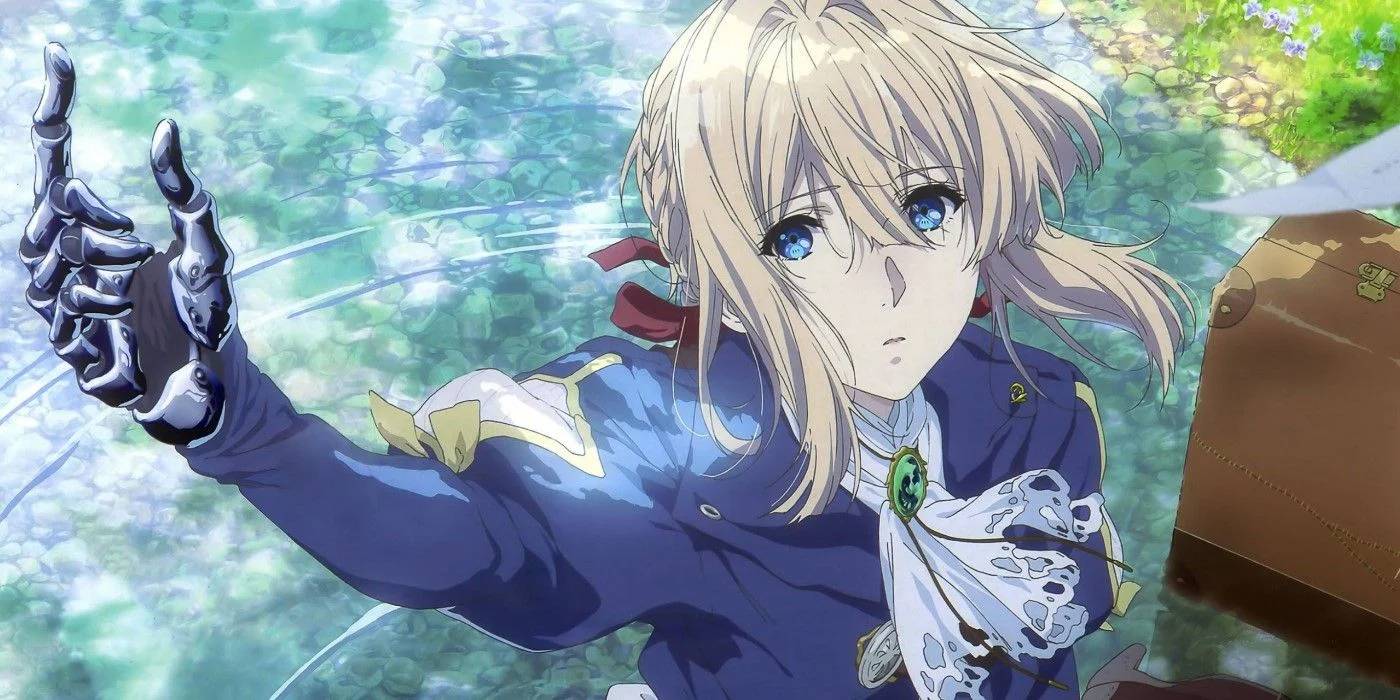 Violet Evergarden is an unusual take on fantasy–the eponymous character is an out-of-service soldier who now works as an Auto Memory Doll, writing letters for folks who can’t. She was formerly famed for her war prowess as a kid soldier, and she has little experience with typical human feeling. This concept accounts for the majority of the show’s emotional effect, as Violet confronts civilian feelings and tries to figure out what her commander meant when he told her he loved her before going missing in action.

Violet travels and writes letters for individuals in a vaguely German-inspired alternate past as she learns more about how to convey her emotions. It leads to some unexpectedly moving moments, all of which are conveyed through the incredibly stunning animation. Despite the lightness of the fantasy aspects, they are nevertheless present in this character-driven drama. 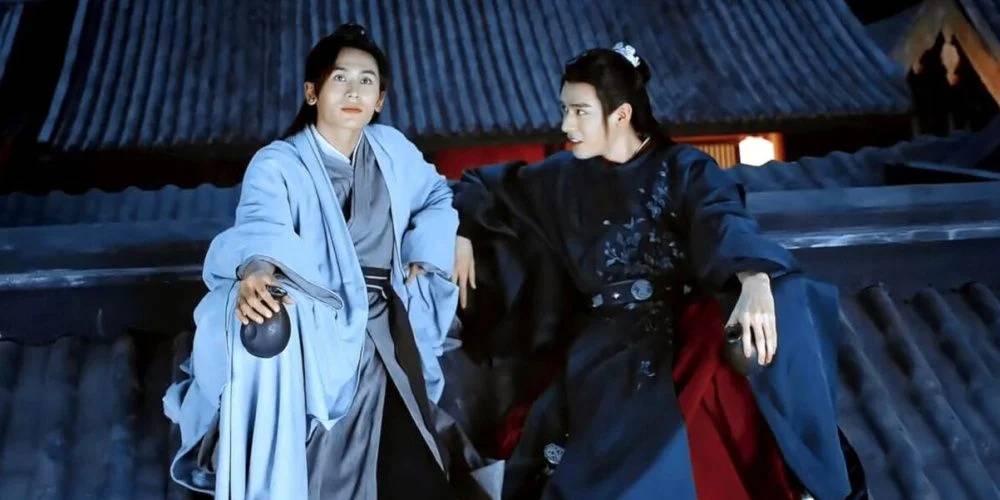 An assassin discovers that he and the former commander of Ghost Valley are soulmates. What could possibly go wrong?

Quite a bit, actually. As the two main characters journey together to obtain a treasure destined to open a mythical armory–which everyone else also wants–the plot takes a series of intricate twists and turns. Word of Honor is worth checking out since it combines soulmates, martial arts, and enough fantasy elements to satisfy even the most ardent fantasy enthusiast. While the show is far from easy to follow and some of the storyline is sloppy, it is compelling enough to keep viewers interested for the whole 36-episode run.